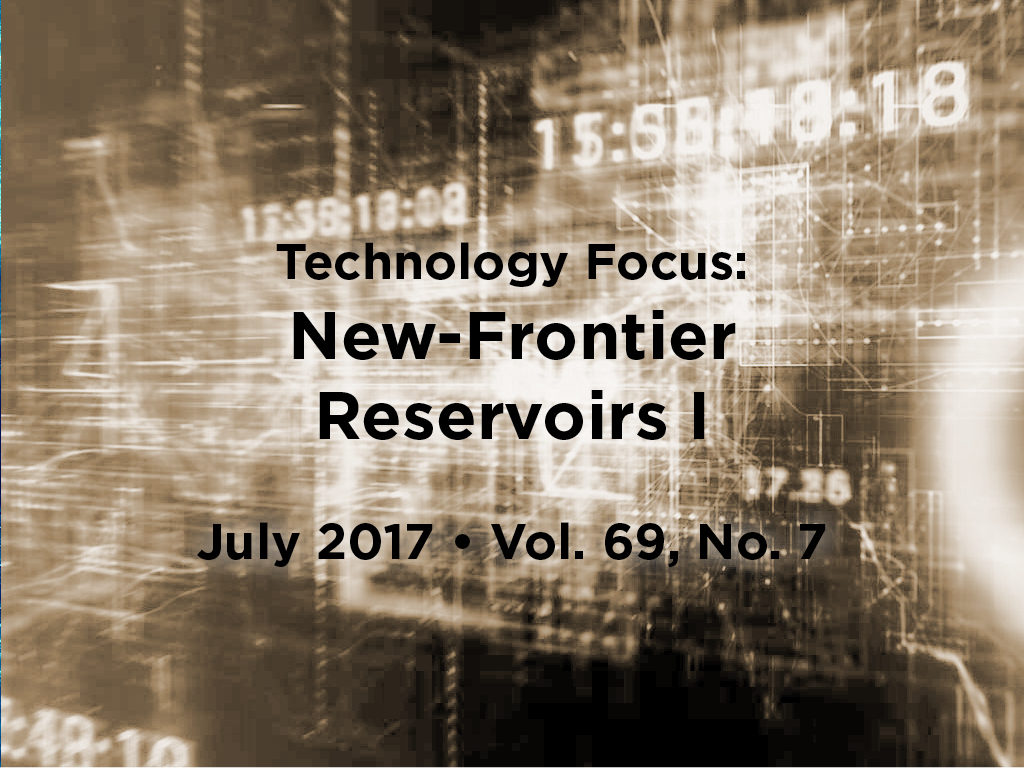 The production of conventional onshore oil and gas in Australia’s Northern Territory began in 1983 from the Palm Valley Field (gas) in the Amadeus Basin. Until 2010, the industry relied on conventional oil and gas development technology, but, in recent years, the focus of the industry has shifted to unconventional-resource exploration. This paper outlines the key issues that must be addressed from a regulatory perspective in regard to the development of an onshore unconventional-gas industry in the Northern Territory.

In the Northern Territory, hydraulic fracturing has taken place since 1967, mainly as a process to enhance hydrocarbon production from conventional reservoirs with vertical wells. Since 2011, however, hydraulic fracturing has been carried out during exploration for unconventional hydrocarbons. Until now, developmental drilling has taken place only in producing fields in the Amadeus Basin. In the McArthur, Bonaparte, South Georgina, and Pedirka Basins, exploration activities are ongoing.

This article, written by JPT Technology Editor Chris Carpenter, contains highlights of paper SPE 182404, “Unconventional-Resources Exploration and Development in the Northern Territory—Challenges From a Regulator’s Perspective,” by M. Rezazadeh, J. van Hattum, and D. Marozzi, Northern Territory Department of Mines and Energy, prepared for the 2016 SPE Asia Pacific Oil and Gas Conference and Exhibition, Perth, Australia, 25–27 October. The paper has not been peer reviewed.
...
This article is reserved for SPE members and JPT subscribers.
If you would like to continue reading,
please Sign In, JOIN SPE or Subscribe to JPT