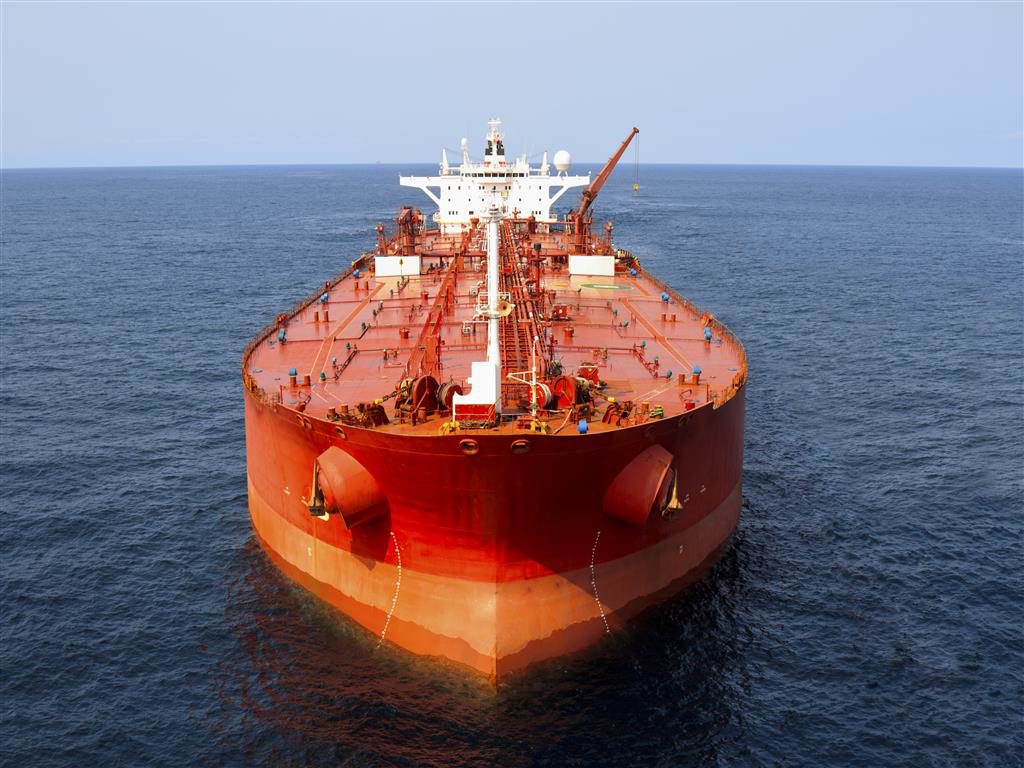 Following the loosening in December 2015 of US restrictions on exporting domestically produced crude oil, the US exported an average of 520,000 B/D, reaching 1.1 million B/D in February 2017—the highest monthly level on record.

Crude oil and petroleum product gross exports (e.g., distillate, gasoline, propane) more than doubled over the past 6 years, increasing from 2.4 million B/D in 2010 to 5.2 million B/D in 2016, according to the US Energy Information Administration. 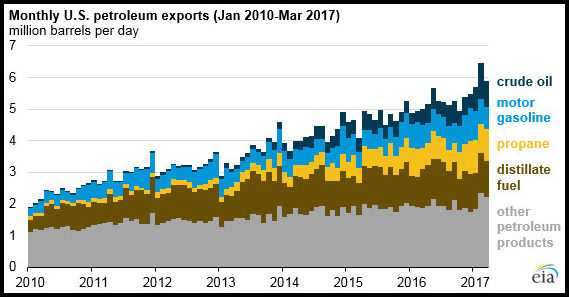 In addition to the lifting of export restrictions, rising US production, advantageous price differentials, and lower shipping costs helped to boost US crude oil exports.

Mexico’s demand for motor gasoline is important for US refineries; over the past 5 years, the US exported between 44% and 53% of its gasoline to its southern neighbor. Propane exports head east to Japan and China. 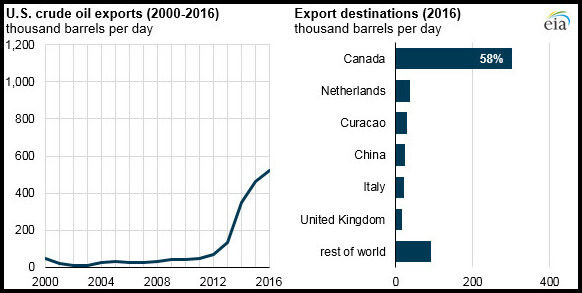