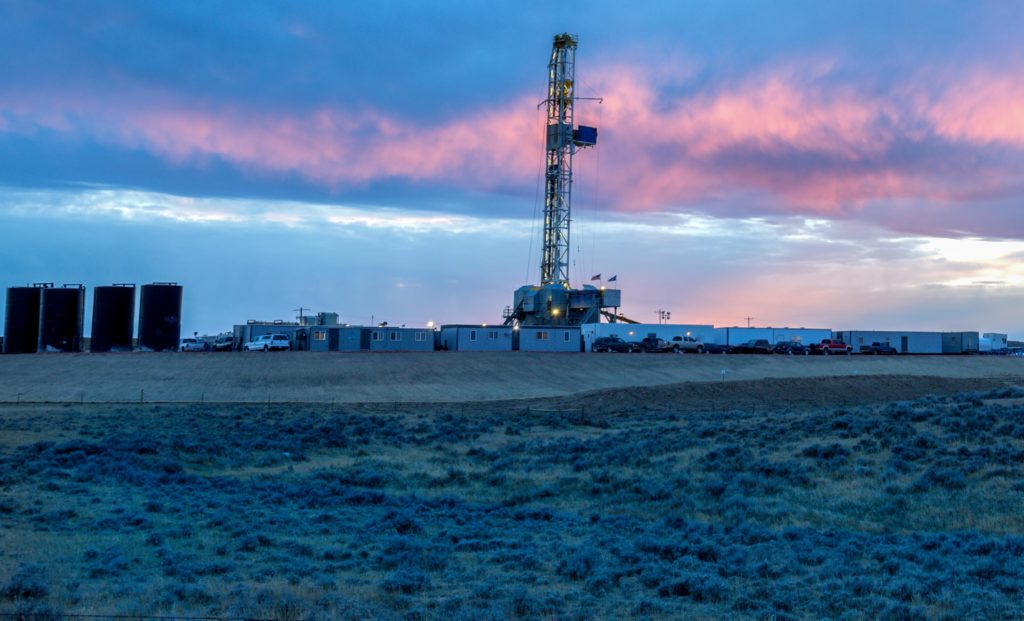 The use of groundwater for hydraulic fracturing is a sensitive subject for people looking in on the oil and gas industry, and with ConocoPhillips increasing its rig count in the Eagle Ford shale play in the wake of a rising oil price, the question of sourcing has only increased in importance. Community engagement in this environment is vital, said a representative from ConocoPhillips.

At a presentation held by the SPE Gulf Coast Section’s Water and Waste Management Study Group, Pete Spicer discussed ConocoPhillips’ efforts to explain its freshwater usage for hydraulic fracturing operations in the Eagle Ford with nonindustry stakeholders, with those efforts centering on a 3D modeling tool. Spicer is a senior environmental scientist and advisor for ConocoPhillips and a co-chair of the water sustainability committee for the South Texas Energy and Economic Roundtable.

The company holds 213,000 net acres in the liquids-rich part of the Eagle Ford. Spicer said the company has made conscious efforts to obtain water from sources not used by local landowners. Water was sourced from deeper aquifers, and in Karnes County more than 300,000 bbl of municipal wastewater from the Karnes City wastewater plant was used to fracture wells. By the end of 2014, more than 25% of the water ConocoPhillips used to fracture its wells in the Eagle Ford came from non-freshwater sources.

“The challenge was, when we went outside of our little niche and had a conversation with other folks—regulatory people, legislative officials, angry farmers, landowners, and other stakeholders … it became quite apparent that there is a miscommunication, or a disconnect, between what we do and how we do it for those people sitting on the outside,” Spicer said.

To help better explain its water use to nonindustry stakeholders, the company developed the Eagle Ford Visualization Tool, also known as “The Water Tool.” It is a 3D conceptual model of the subsurface based on data from state and federal public databases such as the US Geological Survey and the Texas Water Development Board. Through the use of the tool, the company is able to show the location and depth of water it uses, as well as the space between underground aquifers and horizontal wells.

“When someone asks us how do we know what’s going on underneath the surface, we’ve developed this model to help them understand what’s going on,” Spicer said.

The tool was created as part of ConocoPhillips’ Lower 48 water strategy, which was developed to help the company manage short- and long-term water-related risks. For the Eagle Ford operations, Spicer said the company handles contamination risk from water disposal by following the guidelines set by the Railroad Commission of Texas, which manages the Underground Injection Control Class II injection wells in the state.

“They require specific engineering designs and controls on the placement, installment, managing, and monitoring of a well, so they’ll have the mechanical integrity tests that you’ll be able to do on it and they’ll set a prescriptive pressure so that they’re not fracking or doing formation damage below,” Spicer said. “As far as the risk we’re taking with it, as long as we’re following the guidelines given by the Railroad Commission, that’s how we’ll handle risk.”