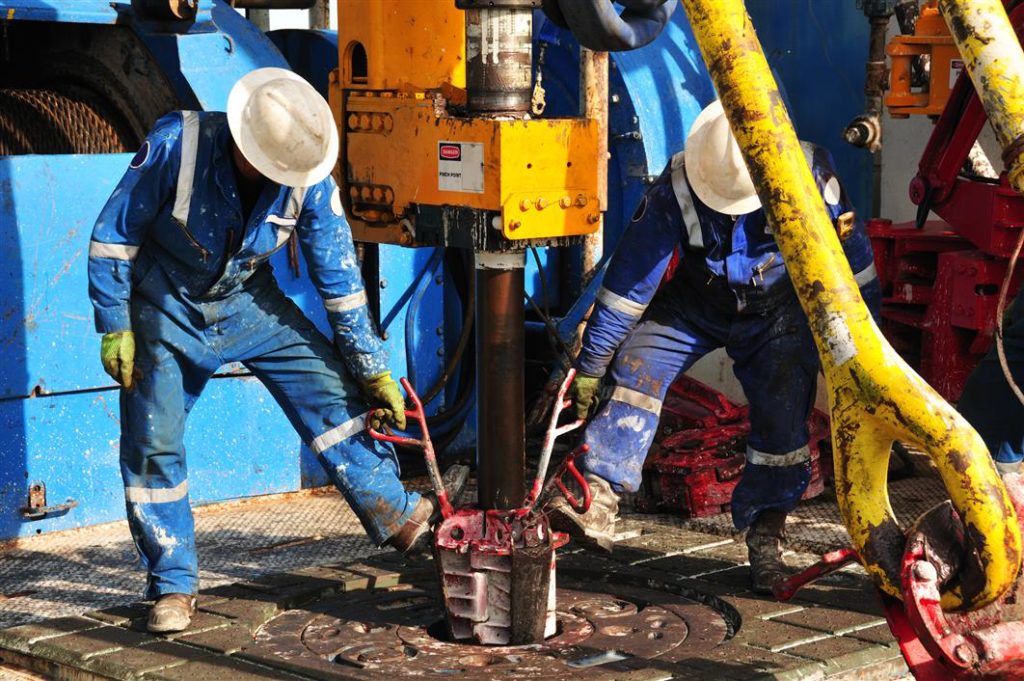 The number of drilling rigs working in the US was unchanged last week, which could be a sign of things to come.

The story has been the comeback in unconventional drilling, with the number of rigs working more than doubling over the past the past 12 months to 952 as of 14 July, according to the Baker Hughes Rig Count.

But surveys of industry insiders by the Federal Reserve Banks of Dallas and Kansas City see that rally running out, with shrinking spending on capital expenditures (CAPEX) and drilling.

“We see the expected CAPEX and expected drilling number are still positive. It is a lot less positive than in the first quarter and certainly in the fourth quarter of last year,” said Chad Wilkerson, the branch executive and economist at the Kansas City Fed’s Oklahoma City branch, adding, “Leveling seems to be the story.”

Both surveys were done in May after the price of oil had slumped to around USD 45/bbl and natural gas to around USD 3.00/MMBtu. If prices fail to rise to well over USD 50/bbl, which those surveyed do not expect this year or next, operators are expected to lose their appetite for growth because for many it will be a money-losing proposition.

The Dallas Fed described second quarter activity as robust for the 3 months ended 30 June, but the survey comments section questioned whether it will be sustainable.

“Hoping that OPEC will adhere to their production goals is fantasy,” said one, adding, “Couple that with our incredible advances technologically and you have a market ripe for continued softness.”

Continued low oil prices due to a global supply glut “have increased uncertainty and reduced cash flow. Coupled with cost increases for pressure-pumping services, drilling rigs, tubulars, and other drilling and completion services, our rates of return are reduced from last quarter and this time last year.”

Earlier in the week, Reuters quoted Halliburton's Mark Richard, senior vice president for global business development and marketing, saying the limit may be around 1,000 rigs working.

"I think it might level off then. If our customers put too much out there, it's costing too much and putting too much demand on service companies to provide equipment and people," he said.

While that number is about half the level during the drilling boom, gains in drilling efficiency over the past 2 years narrow the actual gap, reducing the breakeven cost.

If companies can produce far more oil per well, that could also improve the economics. “There have been some remarkable wells that came on line” recently, said Jozef Lieskovsky, an analyst for the US Energy Information Administration. His responsibilities include tracking the growing number of wells drilled but uncompleted.

For now, service companies are experiencing a price squeeze.

While service companies have been able to raise prices this year, after seeing their rates slashed during the previous 2 years, the Dallas Fed survey showed that the cost of providing those services has gone up far faster.

Chasing growth opportunities now is a costly proposition. To hold project costs in line, operators expect performance comparable to the highest-specification rigs. Those bringing back older equipment are looking for ways to upgrade them to compete. Completing those wells will require paying to put neglected pressure-pumping equipment back into service.

And the big growth limiter is the cost of hiring and training people. Halliburton has expanded its fleet of trucks doing fracturing jobs in West Texas by 30% in recent months and has been hiring about 100 workers per month to run them, according to a story in the Midland Reporter-Telegram, quoting Halliburton.

It is holding job fairs in places ranging from Alabama to Nevada to bring workers back to this sparsely populated region where many of those laid off during the last bust are not likely to return.

“The boom region of the Permian has by far the highest people turnover,” said Richard Spears, vice president of Spears & Associates, which provides drilling information. He added that “absolute growth in activity in the region is constrained by people who earn far less than they earned in 2014 due to a variety of factors, but largely because service prices are still a shadow of their 2014 levels.”

Drilling faster and longer laterals takes a toll on the hardware used to measure while drilling (MWD) and the mud motors powering drilling for laterals running 10,000 ft or more.

“MWD systems fail after 300 hours in the hole, not the usual 1,000 hours. This is probably because we drill three times faster today than just a few years ago and this is punishing for the MWD systems and the motors,” Spears said.

The loss of skilled people adds to the problems.

“Performance drilling motors—used to drill these 10,000-ft and longer laterals—are in short supply today,” Spears said. Suppliers are limited because “the machinists who used to work at the motor repair and manufacturing centers left the industry for safer jobs in 2015.”

Others have observed the cost of deferred maintenance. “In the industry as a whole it is a significant issue. Frankly, there is not a lot of capital to put into maintaining tools. Failure rates have gone up really quickly,” said Todd Benson, chief executive officer of Motive Drilling Technologies, which sells a system that offers turn-by-turn advice for directional drilling. The cause of the problem is “tool providers are not making profits. It is hard to justify buying spare parts and new inventory.”

Raising capital to support growth remains difficult. The survey by the Kansas City Fed showed the index for borrowing slipped into negative territory during the second quarter.

The relative decline was not significant. The actual effect will vary based on the lenders, with less money available from banks and bond markets. More has been available from private equity firms this year to those that meet the firms’ expectations, Wilkerson said.

One stabilizing factor is the number of companies that locked in a price for their production using hedging strategies. Those methods depend on finding favorably priced contracts on the futures or options markets, which will only be available if oil and gas prices rally.

And the oil industry people surveyed by the two Federal Reserve banks were seeing only modest price increases this year or next.

“Over the next 6 months to one year we are not expected to get back to even what is considered a profitable level,” Wilkerson said.