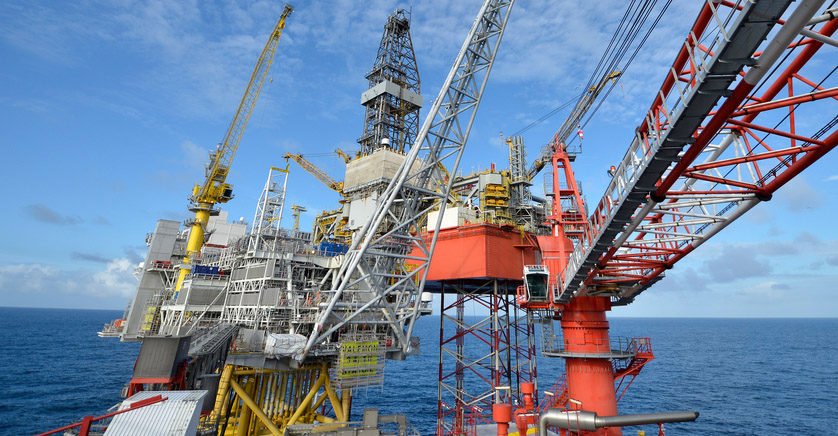 Production from the Valemon field in the Norwegian Sea will contribute to the Centrica-Bayerngas Norge joint venture portfolio. Credit: Harald Pettersen/Statoil.

Iain Conn, group chief executive of Centrica plc, said: “As part of our strategy of 2015, we have been aiming to develop a more focused and stronger E&P business which will contribute to the resilience of the group while limiting Centrica’s E&P participation. Alongside the recently-announced disposals of our Canada and Trinidad & Tobago assets, this joint venture creates a larger, more sustainable, and more capable European E&P business. As one of the largest independent E&P companies in northwest Europe, the new entity will have the possibility to participate in further consolidation and joint ventures.”

Near- and medium-term production will come from established assets including Morecambe, Greater Markham, Kvitebjørn, and Statfjord. Assets recently brought on-stream include Valemon, Cygnus, and Ivar Aasen.

The Ivar Aasen oil and Cygnus gas came on-stream last December, and the Valemon gas and condensate field was brought on line in January 2015. Development assets include Maria, Oda, Fogelberg, and Skarfjell in Norway, and Hejre and Solsort in Denmark.