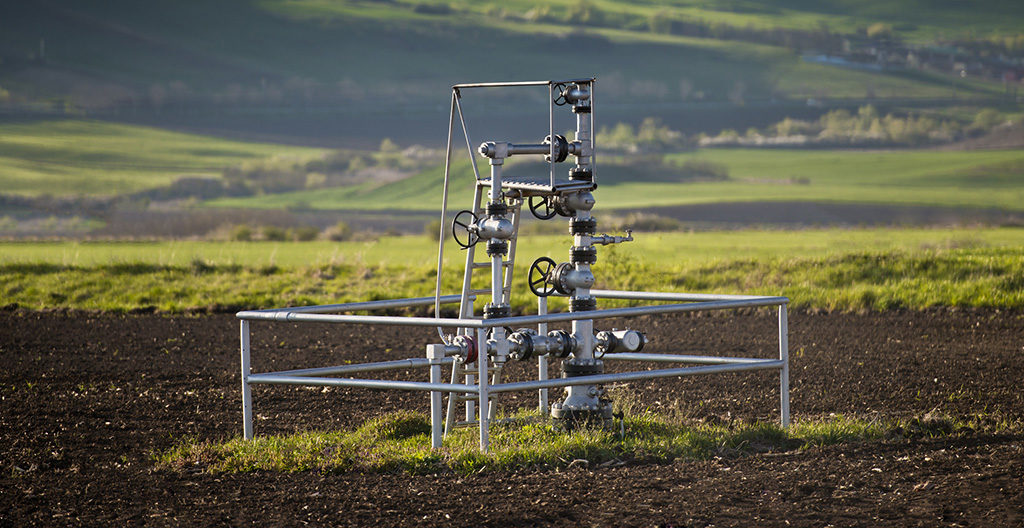 The role of new technological improvements in the increasing productivity of tight oil and shale gas wells is likely being overestimated because of models that inadequately consider the influence of drilling in reservoir core areas, a pair of researchers at the Massachusetts Institute of Technology Energy Initiative (MITEI) have said in a new paper.

With the steep fall in oil prices since late 2014, field operators are drilling fewer wells and have shifted their targets to only the most prospective acreage. The oil industry’s often well-publicized gains in well productivity significantly reflect the impact of drilling and hydraulic fracturing operations focused on reservoir “sweet spots,” MITEI’s Justin Montgomery and Francis O’Sullivan write in a paper in Applied Energy.

This strategy, known as “high-grading,” makes economic sense. However, industry modeling may prove less successful in the long run as core areas become drilled out and improved technology fails to yield productivity benefits at expected levels. The risk of such an outcome highlights the importance of accurate modeling that can separate the influence of technology from that of targeting the best geological locations.

Impact of Technology vs. Locations

Montgomery, a graduate student in civil and environmental engineering and an MITEI researcher, and O’Sullivan, research director at MITEI, describe in their paper a statistical approach that can distinguish reliably between the impacts of changes in technology and changes in location on well productivity.

“There has not been a rigorous attempt to disentangle the effects of technology and sweet-spotting,” Montgomery said. “We realized that there was an opportunity to both provide a better understanding of what this balance has been in a particular tight oil basin and at the same time present a methodology that can be used in other basins.”

In research supported by MITEI, Montgomery and O’Sullivan ran tests on five models that used data obtained from almost 4,000 wells in the Middle Bakken and Three Forks formations in North Dakota over 42 months.

The researchers found that models in use, including a type of model that the United States Energy Information Administration uses to develop its Annual Energy Outlook, tend to overestimate technological impact because they lack the flexibility to account for the data impact of short distance variations in well locations that can represent the difference between a sweet spot and a considerably less prospective target.

Montgomery and O’Sullivan found that half of the Bakken/Three Forks well-productivity gains analyzed resulted from where rather than how the wells were drilled.

Seeking ways to separate the technological influence from that of location, the researchers benefited from examining earth-science models for estimating the accumulated snow on a mountain or variations in soil properties by location. They sought to understand hidden spatial patterns that can influence data and methods to find a statistically more rigorous modeling template.

The researchers’ efforts led them to propose the use of two approaches: spatial error modeling and regression-kriging. Both have been used in earth-science modeling but not in well productivity simulations. However, because they can account for changes in location with a much greater resolution than other methods, they can enable modelers to make considerably more accurate predictions.

“It is a very powerful predictive model, and you can essentially estimate what the expected productivity would be at any location in the field with a realistic technology design,” Montgomery said. “It’s a very challenging economic situation for developing wells in these fields right now, but this research should help both policymakers and commercial entities better understand what can be expected from these important resources going forward.”

In addition to the Bakken/Three Forks results just published, the researchers have looked at and will continue study other basins and formations where unconventional drilling and development is contemplated or ongoing. That includes the Permian Basin in west Texas and New Mexico, the world’s leading location for current unconventional development activity.

“Absolutely, we’re focused on the Permian,” O’Sullivan said. “The Permian certainly is a more complex geology. And there are some issues with respect to the commingling of legacy production, legacy wells. However, we’re comfortable now, based on the work in the Bakken and some other plays that were more virgin shale plays, that the tool is robust within that kind of more complex environment.”

While applicable to plays that include considerable developed acreage, the tool was designed especially for prospective areas. “We are quite keen to be able to have the tool deployable across a range of the shale plays, particularly those where there’s a lot of undeveloped acreage,” O’Sullivan said. “One thing that I’m particularly interested in is actually being able to take the tool to a place like the Vaca Muerta in Argentina.”

Although not discussed in the recent paper, the tool could also be used in asset valuation, he said.

Most of ConocoPhillips’ oil and gas production by the end of the next decade will come from its unconventional operations. But, for the near-term, the Houston independent will rely on conventional assets as it seeks to keep spending in check, decline rates low, and cash flow on the rise.