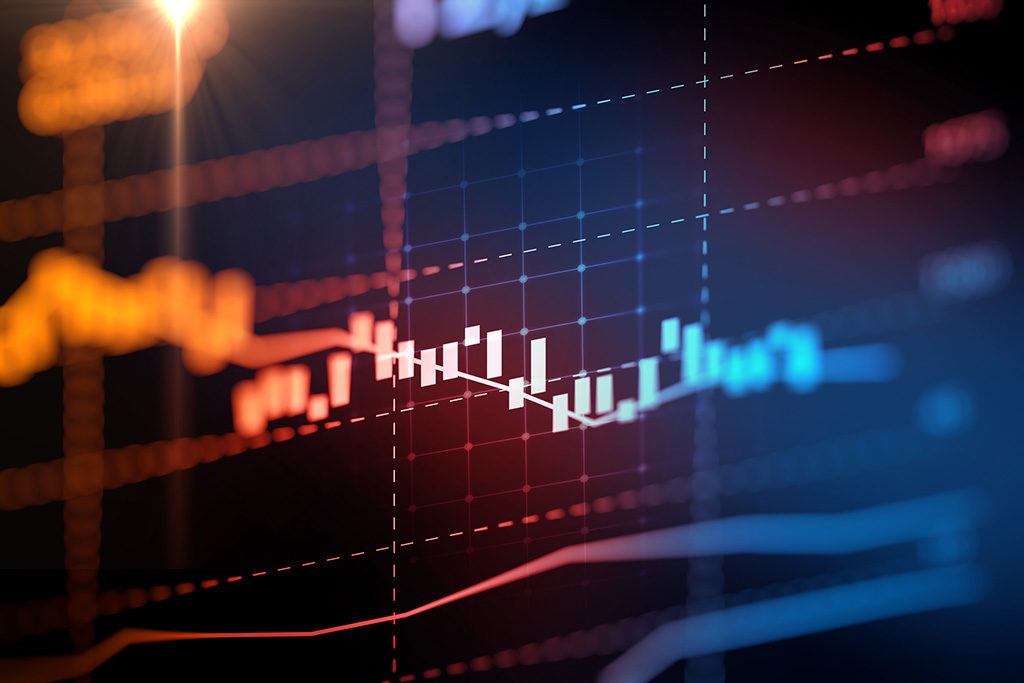 The second-quarter 2017 earnings statement is Baker Hughes’ last as a separate company. The company merged with General Electric at the outset of the third quarter on 3 July.

Commenting on the most recent results, Halliburton Executive Chairman Dave Lesar said, “Our performance this quarter demonstrates that Halliburton is the execution company, and we are the leader in North America. North America revenue growth of 24% outpaced the average sequential U.S. land rig count growth of 21%, while our margins grew into the double digits. More broadly, we outperformed our major peer in every geo-market, demonstrating that we continue to grow our global market share.”

Schlumberger Chairman and CEO Paal Kibsgaard said of his company’s performance, “Our second-quarter revenue increased 8% sequentially while pretax operating income rose by 25%, resulting in earnings per share growth of 40%. Beyond seasonal effects, revenue grew in all of our groups and areas.”

He added, “We continue to be optimistic about the future of Schlumberger, as we maintain an attentive watch and flexible approach to the shape and pace of the emerging oil market recovery.”

Full earnings news releases for the three companies are available: