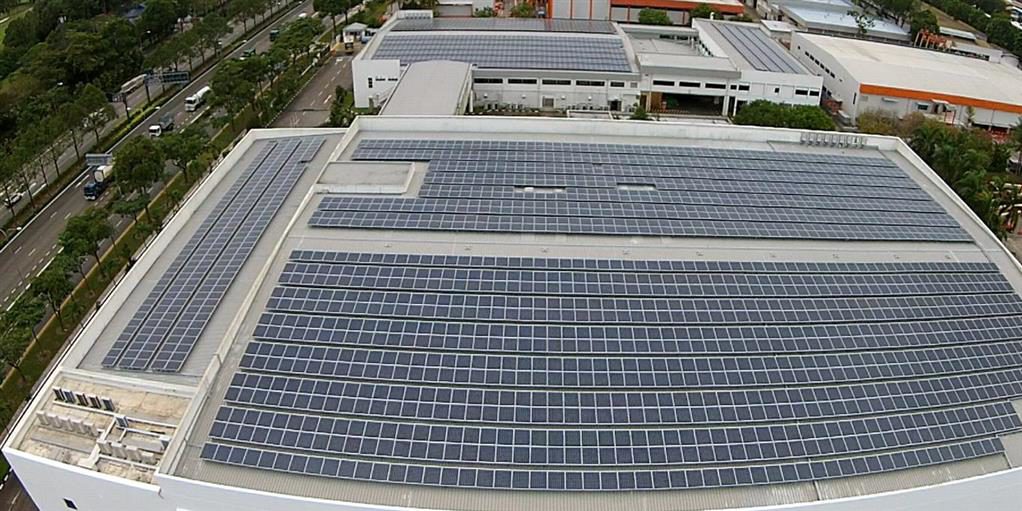 The renewable markets in Asia are estimated to grow exponentially as governments in the region have set higher targets on a renewable energy mix and are committed to delivering their commitments to the Paris agreement, according to a Sunseap statement. Frank Phuan, Sunseap director, said, “Singapore is an important hub for a pan-regional solar development company and we are looking forward to working with Shell to further grow our business. We at Sunseap recognize that companies such as our recent client, Apple, have a vast network of assets and our distributed solar business model can help such companies to reduce their carbon footprint cost effectively.”

The privately held company has approximately 160 MW of distributed solar contracts in Singapore. It is a licensed electricity retailer and has secured utility-scale solar projects in the region.

The company received USD 10.7 million from the United Overseas Bank for the development of a 9.5 MW system at the Jurong Port, which will constitute the world’s largest solar system installed at a port, according to the developer. The facility will generate more than 12 million kWh a year, helping to offset more than 60% of the port’s electricity needs, and excess energy will be exported to the electrical grid.

In June, Shell reached further into the power supplier arena with Shell Energy North America’s (SENA) purchase agreement for the acquisition of MP2 Energy LLC (MP2). The transaction is expected to be closed in 3Q 2017.

MP2 provides its self-developed proprietary systems and technology to commercial and industrial customers for managing energy supply, load, and generation. The company currently manages 1.7 GW of power, including approximately 30 MW of large-scale solar, 40 MW of distributed solar, 30 MW of landfill gas, 550 MW of wind, as well as 70 MW of natural-gas-fired peaker plants.

SENA manages a retail energy business targeting large commercial and industrial customers on the US west coast. This acquisition expands those capabilities in Texas and throughout the eastern US.

In 2012, Shell Technology Ventures, along with three venture capital firms, invested USD 26 million into a California startup, GlassPoint Solar, which uses steam for use in enhanced oil recovery in Oman. Petroleum Development Oman, a government majority-held production company, is working with the company to build a solar facility that will generate 6,000 tons of steam per day for EOR injection.