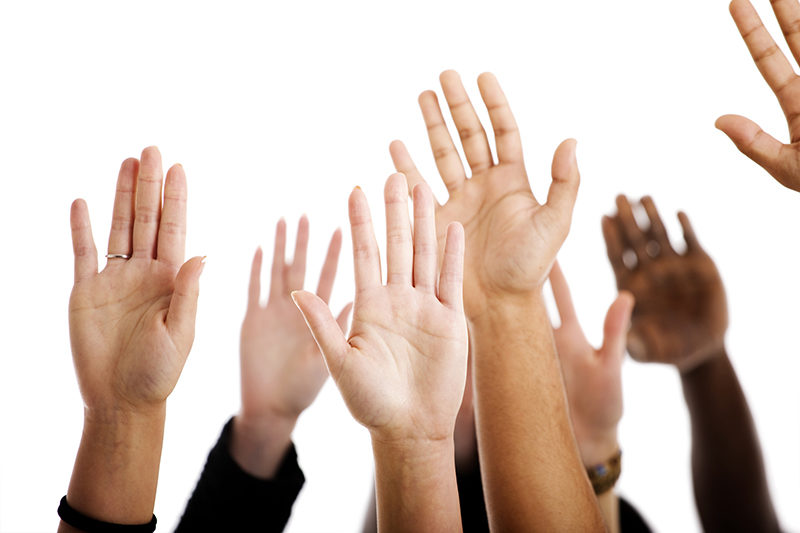 The most recent version of the Petroleum Reserves Management System (PRMS) was approved by the SPE Board in March 2007 and was developed together with these industry co-sponsors: the World Petroleum Council (WPC), the American Association of Petroleum Geologists (AAPG), and the Society of Petroleum Evaluation Engineers (SPEE), later joined by the Society of Exploration Geophysicists (SEG).

As part of the Oil & Gas Reserves Committee (OGRC) governance, a revision of the PRMS is recommended periodically. The OGRC identified issues that might require revision of the PRMS and formed a subcommittee to develop a revised draft. The revised draft includes input from an international group of reserves evaluation experts including counterparts from the co-sponsoring associations.

Two additional associations, the Society of Petrophysicists and Well Log Analysts (SPWLA), and the European Association of Geoscientists and Engineers (EAGE) have also joined in sponsoring the PRMS.

Comments on the proposed changes are due November 14, 2017.