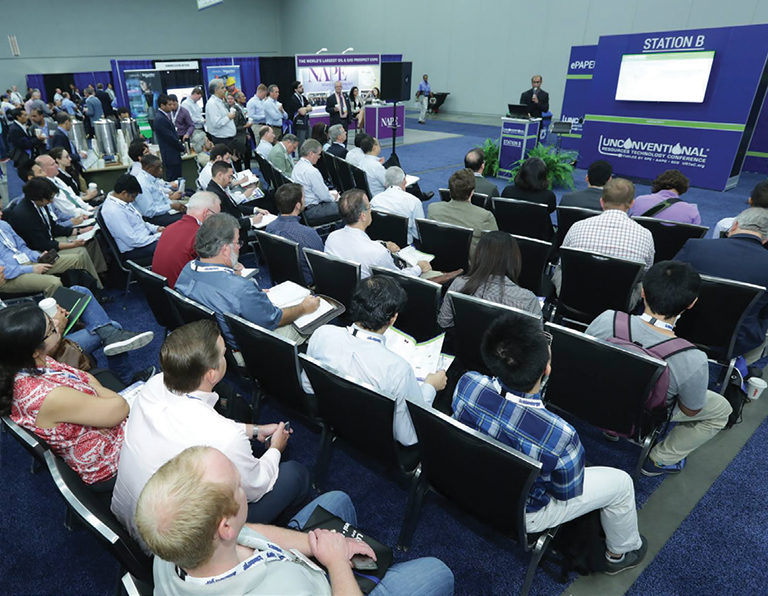 It has apparently taken one emerging technology to help validate another.

HEAL Systems is a joint-venture with Schlumberger which manufactures a downhole flow-regulating device by the same name. The innovation promises to remedy one of the unconventional sector’s most common problems: slug flow.

PipeFractionalFlow is a spinoff startup from the University of Texas at Austin that is using new theories and equations to make modeling complex multiphase more affordable.

Together, the two technology developers completed a simulation and history matching study on four horizontal wells in the US and Canada that shed light on how the HEAL system works. The research is detailed in an SPE paper published at the Unconventional Resources Technology Conference (URTeC 2670789).

Jeff Saponja, the chief executive officer of HEAL Systems, said during the paper presentation that a multiphase flow model has helped his company see how high velocities of gas moving through a horizontal well are the driving force behind slugs.

“This kind of learning was very important to us because it said the issue is in the bend, the curved section—so slug flow mitigation is not out in the horizontal,” he said.

The paper’s authors concluded that the HEAL System smooths out slugs as they enter its sized-regulating string and when the flow exits it is efficiently separated into liquid and gas phases, both of which increase the lifespan of a downhole pumping unit.

HEAL Systems is trying to build on its early success of more than 250 well installations in every major shale basin in the US and Canada, a figure that Saponja said is growing by about 30 a month. Visualizing how the HEAL system is able to constrict and reform slugs is aimed at furthering its technology and development.

Anand Nagoo, chief executive officer of PipeFractionalFlow and co-author of the paper, said the flow model he helped develop offers operators an “independent and unbiased” way to validate the HEAL System and select candidate wells. “Now you can explain what slug flow mitigation means,” he asserted.

As Nagoo explained, the typical artificial lift strategy is devised by combining an asset management plan with a surveillance and measurement plan. “That will give you ‘the whats, the whys, and the whens,’” of which artificial lift systems to use, he said. “What we are proposing, is that in addition to asset management and surveillance, there could be predictive modeling and optimization to go with it.”

Nagoo said his model also clarified how the HEAL System reduces solids migration inside the wellbore—another common cause for pump failures in the unconventional sector. It showed that reducing the bubble length of the slug, along with breaking up the slug’s structure, directly diminishes the transportability of sand along the wellbore, which tends to inch forward just like the small dunes beneath the waves at a beach.

“The slugging behavior is what’s moving the solids…It picks up the sand, and it bounces it along,” said Nagoo, who added that with this effect significantly reduced, operators should be able to add more sand or proppant to their fracturing treatments without worrying that it will jam up a pump later on.

This may also help wells be more productive, since sand is critical to keeping fractures open and conductive.