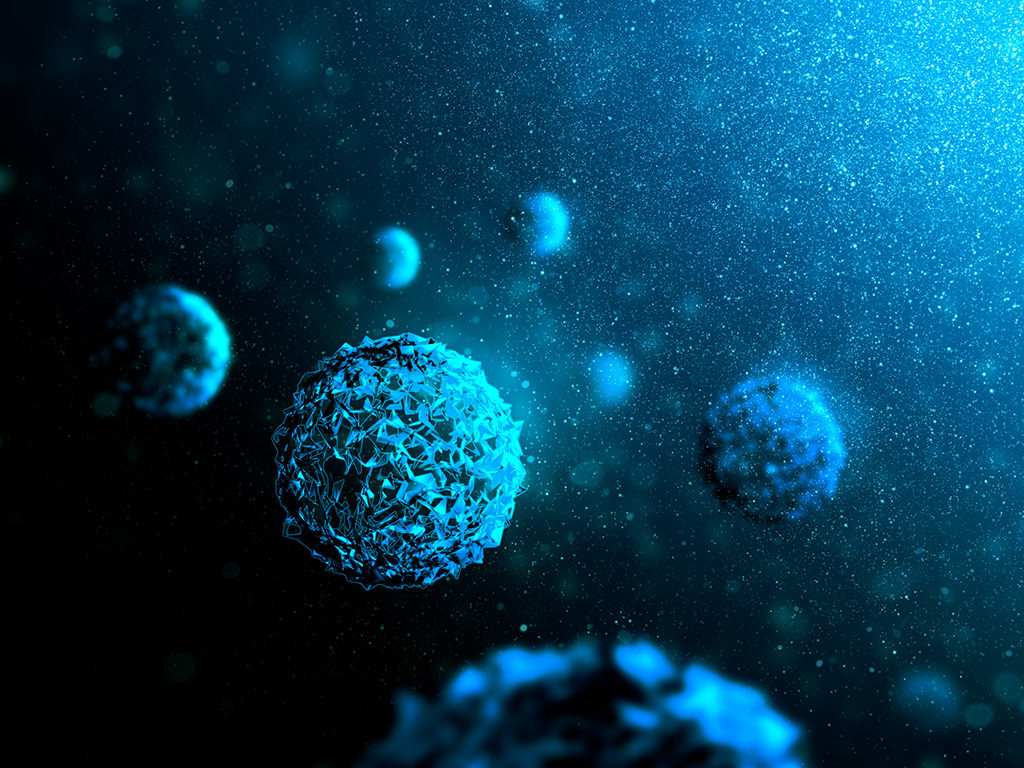 Researchers from Shell and Newcastle University in the United Kingdom, in collaboration with the US Department of Energy (DOE) Joint Genome Institute (JGI), have obtained valuable insights into the succession of microbial populations in multiple oil wells drilled in a North Sea field. Findings from the research could influence future industry practices.

Microbes play an important part in maintaining the earth’s biogeochemical cycles and are known to have displayed a very successful adaptive capability in extreme subsurface conditions, when they are relatively stable.

The Shell-Newcastle University research focused on the response of microbes to the disruption of their environment caused by well drilling and production-related activities and the microbial impact on reservoir production.

Water injection, for example, brings new microbes into the indigenous population. That can lead to the formation of hydrogen sulfide, which is very toxic and corrosive and can negatively affect the quantity and quality of oil production.

The research team used data-analysis tools that were developed by DOE JGI and are publicly accessible through the Integrated Microbial Genomes and Metagenomes system. DOE JGI is a user facility of the DOE Office of Science.

The team did a genetic analysis comparing samples from the microbe communities in 32 wells as deep as 6,560 ft beneath the seafloor in Denmark’s Halfdan field. Shell holds an interest in the consortium that owns the field.

Sequencing the samples and analyzing the data, the researchers investigated microbe population compositions and how they change over the time a well remains in production. The Halfdan wells had been drilled at various times over the past 15 years.

The data obtained have provided insights into the ways that foreign substances injected through wells into microbial populations deep beneath the earth’s surface can perturb those previously isolated communities.

Overall, the results point to a greater diversity and dynamism in drillsite microbial populations, and a greater responsiveness to drilling activity, than expected.

“For the first time, we are able to shed light into this remote and largely unexplored ecosystem” said Nicolas Tsesmetzis of Shell International Exploration and Production, senior author of the study. “The largely heterogeneous and highly diverse microbial communities recovered from the different oil wells of the same oil field was rather unexpected and brings about a paradigm shift in our standard microbial monitoring practices of petroleum systems.”