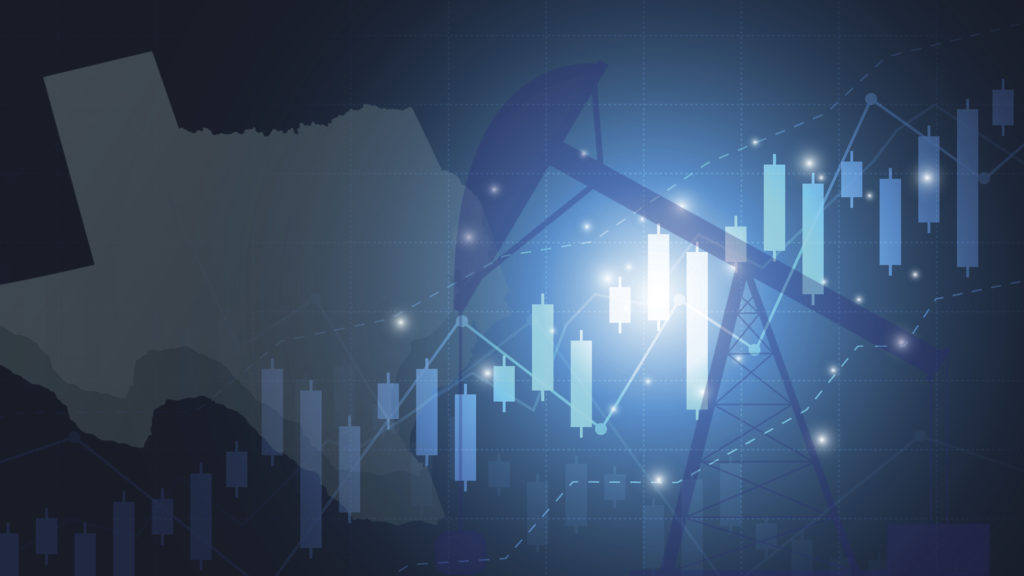 Sizeable year-over-year improvements in rig count, drilling permits, and the value of Texas-produced crude oil and natural gas, along with renewed industry employment growth, have combined to help the Texas Petro Index (TPI) move upward in July. A composite index based on a comprehensive group of upstream economic indicators, the TPI stood at 176.9, 1.7% higher than it was in June and 14.9% higher than it was in July 2016. This marked the eighth consecutive monthly increase following a 24-month contraction that ended in November 2016.

In a presentation discussing the new data, economist and TPI creator Karr Ingham said that oil supply levels have remained robust because domestic producers have become increasingly efficient at producing crude oil at lower costs, and that he saw few reasons for US oil production to decline because more producers can compete. Ingham said that Texas-based operations have been a key contributor to keeping production afloat.

Texas natural gas output amounted to nearly 700 Bcf, a year-over-year decline of about 3.5%. With natural gas prices in July averaging $2.84/MMcf, the value of Texas-produced gas increased 2.3% to nearly $1.9 billion.

The Baker Hughes count of active drilling rigs in Texas averaged 464 units, 125.2% more units than in July 2016 when an average of 206 rigs were working. Drilling activity in Texas peaked in September 2008 at a monthly average of 946 rigs before falling to 329 in June 2009. In the economic expansion that began in December 2009, the statewide average monthly rig count peaked at 932 in May 2012 and June 2012.

Monthly TPI values have been revised over the history of the analysis due to a shift in the way industry employment estimates are factored into its calculation. The calculation of the TPI incorporates upstream oil and gas employment data provided by the Federal Reserve Bank of Dallas, which uses a two-step seasonal adjustment and early benchmarking to quarterly employment and wage data.