BP and Shell Agree: A New Energy Future Is Coming 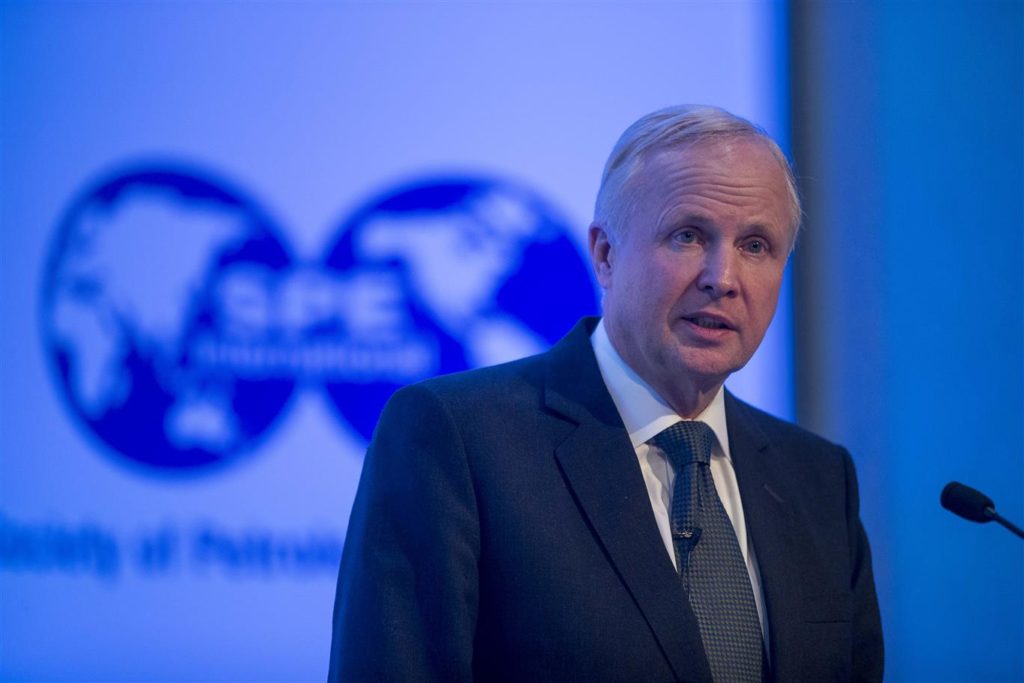 Cheif Executive Officer of BP Bob Dudley speaks to attendees of this year's Offshore Europe conference in Abderdeen about how his company is facing competition from renewable energy.

Take it from the leaders of two of the largest oil companies on the planet, renewable energy is changing the future of the upstream business.

Dudley said that while the North Sea will continue to be “significant for us in our global plans in a world that is changing fast,” he went on to add that, “renewables are knocking at the door in terms of cost competitiveness.”

The new competition will bring about new business models for the industry and his company intends to stay ahead of the curve in regard to the world’s transitioning energy profile, he said.

BP will step up investments in biofuels, according to Dudley, and has acquired a facility in the US that will aid its efforts to commercialize biobutanol. The eighth largest oil company by revenue is looking for other renewable investments as it transitions itself from a majority oil producer to mostly producing natural gas—which Dudley referred to as a “lower carbon fuel.”

Van Beurden also used his time at the podium to elaborate on Shell’s vision of a mixed-energy future, of which both hydrocarbons and renewables coexist for many years.

“The world needs renewables. But renewables produce electricity and electricity is less than 20% of the world’s energy system,” he said, adding that electric cars too will not be the answer for all of the planet’s transportation needs.

Citing a growing global population, Van Beurden said oil and gas, along with petrochemicals, will all be needed in the future and that a full transition to a low-carbon economy “will take generations to happen.”

Van Beurden addressed head on the fact that Shell is divesting around $3.8 billion from its North Sea operations while emphasizing that the company remains committed to what has been its home waters for a century.

“That is why the company intends to invest hundreds of millions of dollars a year in the area over the coming years,” he said. “Yes, we are divesting some of our assets and that will generate short-term cash, but it will also focus Shell’s UK portfolio and ensure it brings in serious returns over the long term.”

The CEO went on to note that the UK continental shelf still holds as much as 20 billion bbl of oil and gas equivalent. The cash potential of those trapped assets could represent an injection of $378 billion into the UK over the next 18 years, he said.

Dudley announced that BP plans to drill six new exploration wells in the North Sea by year’s end and expects that by 2020 it can bring lifting costs in the region down to $12 per bbl.

The Offshore Europe conference runs from September 5-8 and has been held biennially in Aberdeen since 1973.  It is the largest E&P conference and exhibition outside North America and is organized by The Offshore Europe Partnership, a joint venture between Reed Exhibitions and the Society of Petroleum Engineers (SPE). Visit www.offshore-europe.co.uk for further information.

BP and Shell Agree: A New Energy Future Is Coming

Saudi Arabia offers a seemingly bottomless supply of oil and an equally deep array of exploration challenges as well.