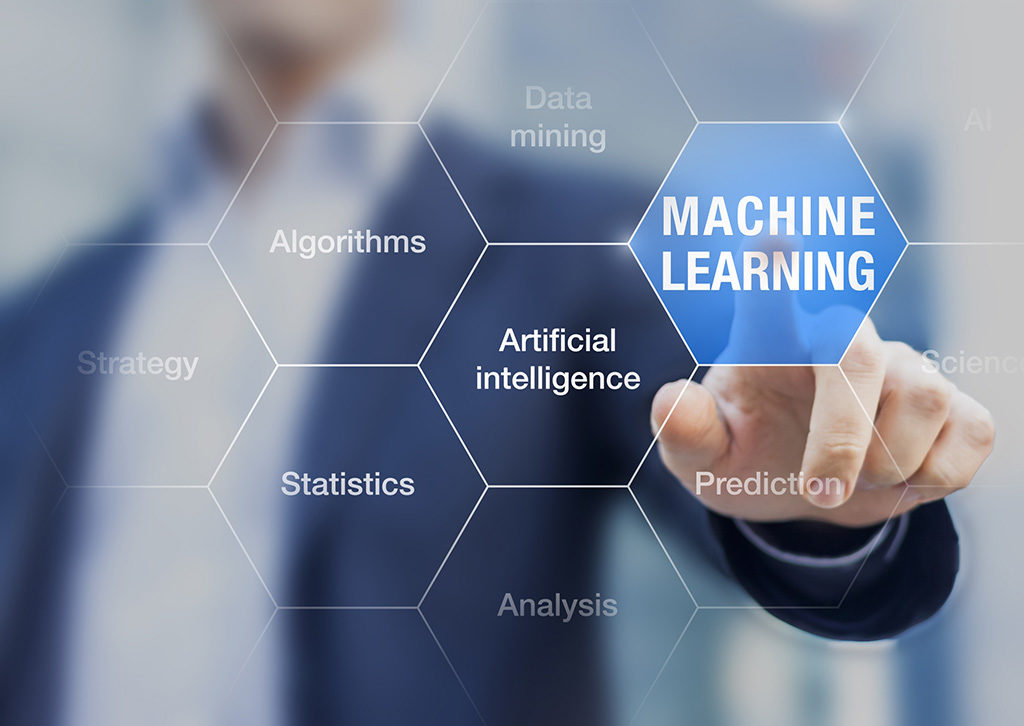 The latest advances in artificial intelligence (AI) have been astounding, and the combination of human expertise and AI can be a powerful driver of performance improvement in the oil and gas industry, according to a dialogue of Al Walker, chairman, president, and CEO of Anadarko, and Sean Gourley, CEO of Primer.AI, at the opening session of Halliburton’s 2017 Landmark Innovation Forum and Expo on 22 August in Houston. Gourley has been a director of Anadarko since 2015. Primer is an early-stage, venture-backed builder of software for AI applications.

Gourley traced the evolution of the machine learning (ML) application of AI over the past decade, in which it has

“We’ve gone from ‘it’s impossible,’ to beating some of the best human players by recognizing images and making strategies, in the space of about eight years,” Gourley said.

He cited the use of ML in oncology to interpret tumor images, where machines in some instances can outperform human doctors. “These machines have looked at literally millions of tumor images and have been trained,” Gourley said, “where a trained doctor might have only looked at a few thousand.”

In understanding the geological subsurface, “We’ve seen some of the first science come through with identifying different strata layers and identifying fault transitions,” he said. “I think we’ll see the same kind of rapid innovation that we saw in image processing in a lot of different sectors then apply to [this area].”

Walker said, “In our own company, as we started down the path of thinking about how to use artificial intelligence in …. not necessarily predictive but interpretation of seismic, a lot of our geophysicists asked me, ‘are you trying to put me out of business? Am I going to be a Model T?’ And my reaction was simply, if you look at the number of radiologists coming out of medical school today, there are as many today as there were 20 years ago. And very few radiologists actually read without the help of some sort of machines that do their interpretation. …. In fact, human interaction with the machine improves the diagnostics.”

Gourley did not necessarily agree that the career outlook for radiologists was as secure as that and suggested that positions for geophysicists might decline. “For people who go into geophysics today,” he said, “one thing you should probably be very good at is interacting with AI.” For difficult problems, the combination of human geophysicists and AI “is really powerful,” Gourley said, and it will be those cases in which human expertise will be essential.

He noted that in a particular, difficult class of tumor identification, human oncologists achieve about a 96% rate of accuracy, while the best machines achieve only 92.5%.

Accelerating Use of Technology

Walker stressed the importance of improving and accelerating the use of technology to drive financial breakeven levels lower for industry operations. “If we don’t apply technology differently,” he said, “we’re going to find ourselves in a spot [where] we don’t want to be.”

He asked Gourley to consider the current skill sets within oil companies and identify the types of emerging skills in the market that over the next 5 years will become more prevalent or that don’t yet exist but will become recognized.

Gourley said that the industry’s percentage of incoming college graduates with proficiency in a scientific computer programming language will be a lot higher. “The reason for that is a lot of the tasks are going to need to be automated,” he said.

“Tech moves things in this kind of way that you get better and better at doing what you’re doing,” he said. In oil and gas, “You’ve got to look at a place where you can see 10-percent improvements for the next decade in terms of reducing the costs and increasing the efficiency. So that’s going to come from the talent that’s in companies today, but it’s the younger talent. It’s going to be coming from the ones that we’re recruiting into the organizations. So I think you’ve got to make an attractive space for them.”

To attract the needed talent will require companies to provide “an environment where that technology has a real place at the table and so people feel they’re at a place where they can actually build things,” Gourley said.

In his experience in Silicon Valley recruiting Stanford graduates, Gourley said, “The thing they fear the most is” reaching a point at which they’re not “at the top of their game anymore. …. What does that mean? It’s that they’re not being pushed to become the best engineer possible.

“You’ve got to give them a place A) to build something and B) a belief that if they come and build that, they’re going to be pushed to be better in three years as an engineer—and still at the top of their game—than they were when they came in,” he added. “And so, I think a lot of things have to change in oil and gas to do that.”