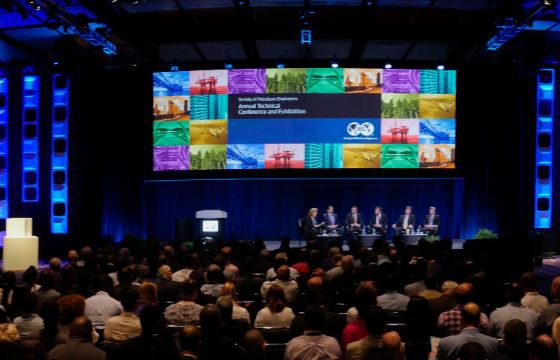 The Opening General Session of this year’s SPE Annual Technology Conference and Exhibition (ATCE) presents a topic that touches everyone in the E&P industry, both professionally and personally. Titled “Sustainable Oil and Gas: Improving People's Lives,” top executives from inside and outside the upstream business will discuss how they are delivering a sustainable future.

Simonelli is one of the executives who is thinking long-term about his company’s role regarding sustainability. On 3 July, General Electric completed its buyout of Baker Hughes, creating the world’s second-largest oilfield service company. Simonelli previously led GE’s transportation business. He is now at the helm of 70,000 employees who operate in more than 120 countries.

During the opening session, Simonelli and fellow industry leaders will discuss how to continue to leverage new technologies and develop new ones to improve unit drilling and completion costs, increase recovery efficiencies, lower operating costs, and total risks.

The session will be held 9 October at the Henry B. Gonzalez Convention Center in San Antonio. The conference runs from 9–11 October. Registration is available.

The event is designed to accelerate the application of innovations in every technical discipline. ATCE is the event of choice for those seeking education on current and future technologies that help find and produce hydrocarbons faster, more efficiently, safer, and more cost effectively.