Total Signs Deal With Chevron for Gulf of Mexico Acreage 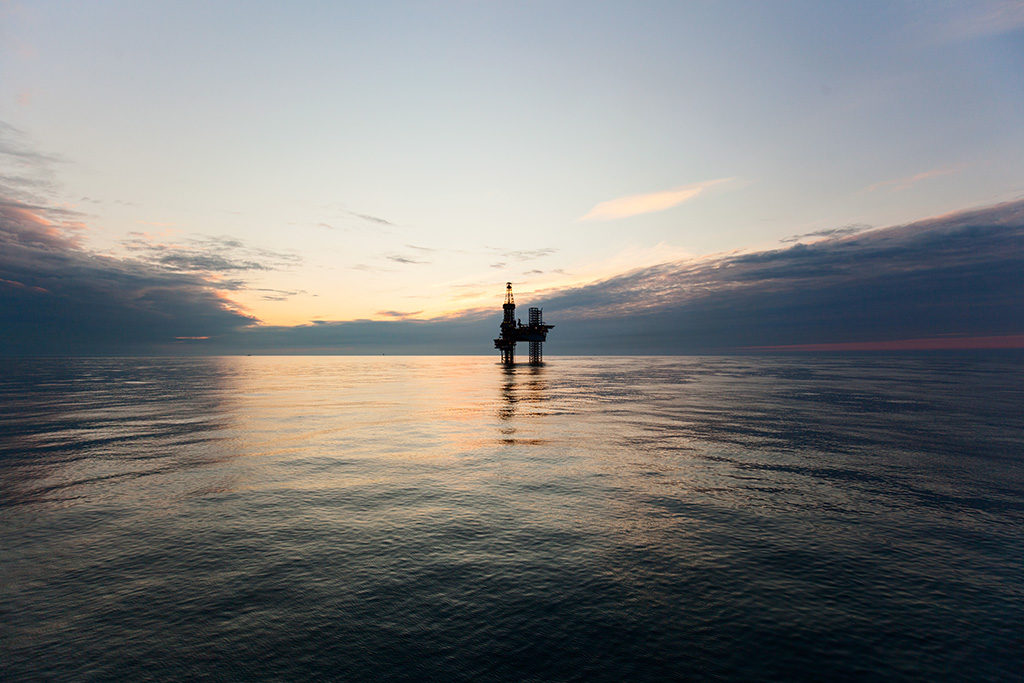 Supermajor Total increased its footprint in the US Gulf of Mexico, capturing seven prospects operated by Chevron. The agreement covers 16 blocks.

Total, which recently increased its stake in the US Gulf of Mexico with its takeover of Maersk Oil, will participate in the seven wells through sharing between 25-40% interest. The prospects cover two promising plays: the Wilcox in the central Gulf of Mexico, next to the Anchor discovery; and the Norphlet, in the eastern Gulf of Mexico, near the Appomattox discovery. The first well already spudded in late July on the Ballymore prospect in the Mississippi Canyon.

“This agreement, together with the recently announced participation in the Jack field as part of the Maersk Oil acquisition, increases Total’s footprint in the US Gulf of Mexico where it can apply its exploration expertise and deepwater technologies," said Arnaud Breuillac, president of exploration and production for Total.

Valentina Kretzschmar, director of corporate analysis for consultancy Wood Mackenzie, said Total has been looking to “sharpen its long-term focus” by increasing its exposure to deepwater exploration and production as well as and renewables.

“The exploration partnership with Chevron covers 16 blocks in the deepwater Gulf of Mexico, and captures seven prospects operated by Chevron. The move is an indication that Total’s appetite for exploration is coming back,” said Kretzschmar. “Since 2009, Total’s Gulf of Mexico drilling has been operated by Cobalt under their strategic alliance for the basin. This led to the large North Platte discovery in 2012, followed by several dry exploration wells.

“The new Chevron partnership could revitalise Total’s portfolio in the Gulf of Mexico.”

Total’s recent $237 million purchase of a 23% stake in EREN—a solar, wind, and hydro player—reinforced the company’s commitment to the growing area of renewables and increased its exposure to onshore wind and solar. Total also recently acquired GreenFlex, which specializes in finding ways to use energy more efficiently. Some of Europe’s biggest oil and companies have taken a larger interest into renewable energy after being battered by low oil prices and witnessing the political turn in developed countries.

“The company still lacks exposure to offshore wind projects, which in Wood Mackenzie’s view provides the scale and scalability, on a par with upstream mega-projects,” Kretzschmar added. “The acquisition of Maersk Oil ticked many boxes, but it did not address Total’s long-term growth challenge. We expect Total to focus on accessing long-life, low-cost resources, while continuing to high-grade its portfolio.”

Total Signs Deal With Chevron for Gulf of Mexico Acreage