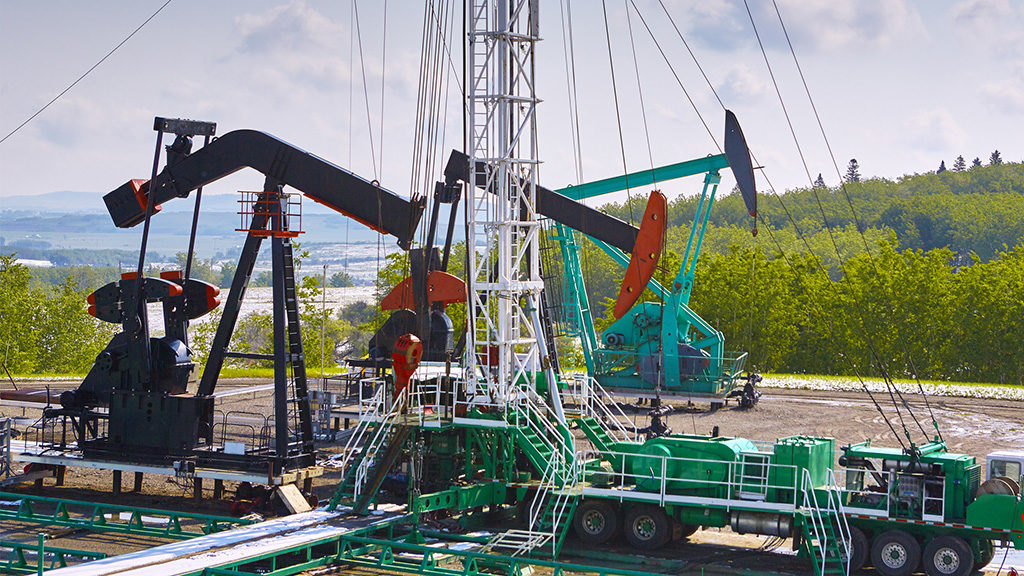 The oil price downturn has changed the way the oil and gas industry does business, and a panel of analysts and industry executives said that reinvention and creativity will be essential to surviving in a new reality. Held at the Global Energy Transitions Summit on the Rice University campus, the panel discussion featured an extensive look of how companies have managed to stay afloat in the current economic landscape.

This month, oil prices reached their highest levels since April, but while industry hopes to see that figure sustain above $50/bbl and possibly reach $60, the panelists cautioned against getting overly enthusiastic. Greg Hill, president and COO of Hess, said “lower for longer” was still the primary factor behind his company’s operational strategy, and that it is not advantageous to build a business plan off of the possibility of future oil price growth.

Jean-Francois Poupeau, executive vice president of corporate engagement at Schlumberger, said that companies who are able to reinvent their business models will be more successful in the coming years. He pointed to Schlumberger’s efforts to develop integrated workflows for its operator clients, as well as Hess’ work in the Bakken where the company reduced service costs early in the downturn as part of a lean manufacturing strategy, and has since expanded its drilling program to six rigs and nearly 3,000 wells in its 55,000 net acres.

“I can tell you that, for 2½ years, we actually lost money on average. We paid to go to work. That’s not sustainable, nor should we be expecting to operate that way. Going forward, obviously oil price has a lot to do with strategy, but what we’re doing in our organization is reinventing ourselves to be much more efficient and really change our ways of working. That’s a phase that we’ve entered in this cycle and we think it’s going to transform our business”

The panelists agreed that unconventional development will be a key factor in any long-term recovery, but they also said that the conversations that operators, service companies, and investors are having about US onshore shale production has changed. Instead of promoting massive growth potential, Hill said investors are now starting to ask how shale operations can generate free cash flow. Bobby Tudor, a partner at Perella Weinberg Partners and chairman of Tudor, Pickering, Holt and Co., said that while the returns have been high, it has been difficult for operators to build on their cash flow while also growing production without adding external capital.

“The public companies are under a lot of pressure to grow,” Tudor said. “That’s what they get paid for. That’s when their stock prices go up. It’s such a treadmill in the onshore shale business, and it’s very difficult to do that without constantly attracting external capital to business.”

Still, Tudor said the capital has been available and will likely continue to be available because of the positive returns.

Also speaking at the panel was Jason Bennett, a partner at Baker Botts. The Global Energy Transitions Summit was hosted jointly by Baker Botts and the Center for Energy Studies at Rice University’s Baker Institute for Public Policy.