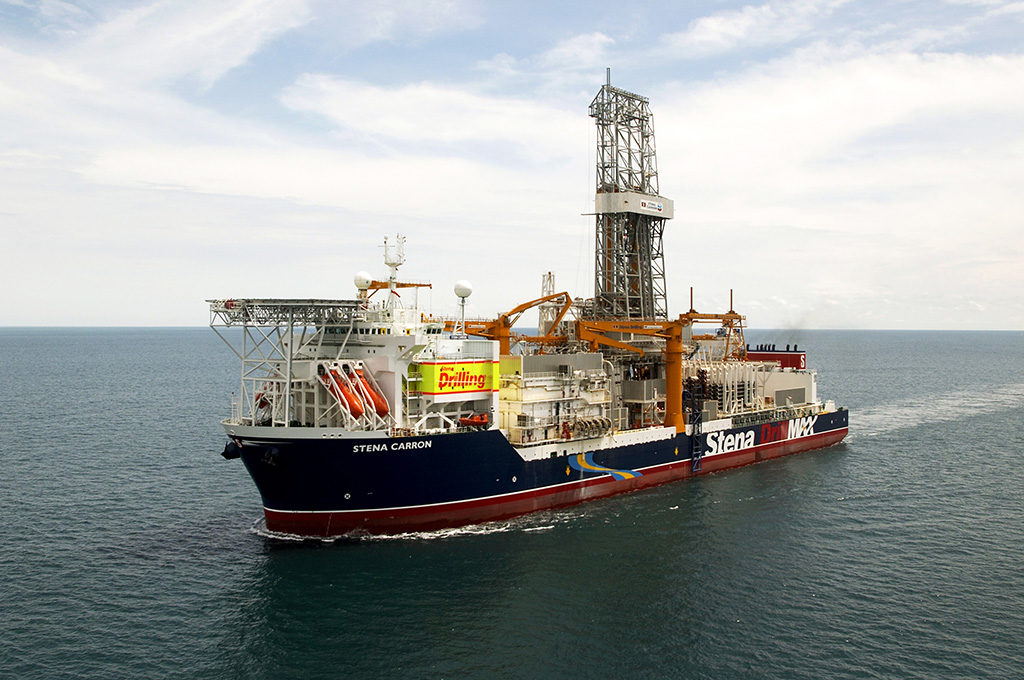 Successful drilling by ExxonMobil continues to raise the stature of Guyana, as the company on 5 October announced its fifth offshore oil discovery there in a little more than 2 years. Guyana now produces no oil but is poised to become a significant producer as a result of the growing string of discoveries.

The latest success is the Turbot-1 well, which encountered a reservoir of 75 ft of high-quality, oil-bearing sandstone in the primary objective. ExxonMobil affiliate Esso Exploration and Production Guyana began drilling on 14 August, and the well reached a depth of 18,445 ft in 5,912 ft of water on 29 September.

Once the Turbot well is completed, the Stena Carron drillship will move to the Ranger prospect. An additional well on the Turbot discovery is planned for 2018.

The Turbot-1 well follows previous discoveries at Liza, Payara, Snoek, and Liza Deep. The Turbot discovery is located in the southeastern portion of the Stabroek Block, approximately 30 miles southeast of the Liza phase one project.

“The results from this latest well further illustrate the tremendous potential we see from our exploration activities offshore Guyana,” said Steve Greenlee, president of ExxonMobil Exploration Company. “ExxonMobil, along with its partners, will continue to further evaluate opportunities on the Stabroek Block.”

The Liza phase one project, which the company sanctioned earlier this year, will include a subsea production system and a floating production, storage, and offloading vessel designed to produce up to 120,000 B/D of oil. Production is expected to begin by 2020, less than 5 years after the field’s discovery.

The company’s footprint in Latin America “has increased significantly with its recent streak of discoveries in Guyana and its aggressive bidding in Brazil’s latest licensing round,” Medina said.

Guyana is likely to become one of the top oil producers in Latin America, with Wood Mackenzie projecting the country to attain an oil production of 350,000 B/D to 400,000 B/D of oil production by 2026.

The Stabroek Block comprises 6.6 million acres, with ExxonMobil as operator holding a 45% interest. The remaining stakes are held by Hess (30%) and Nexen (25%).