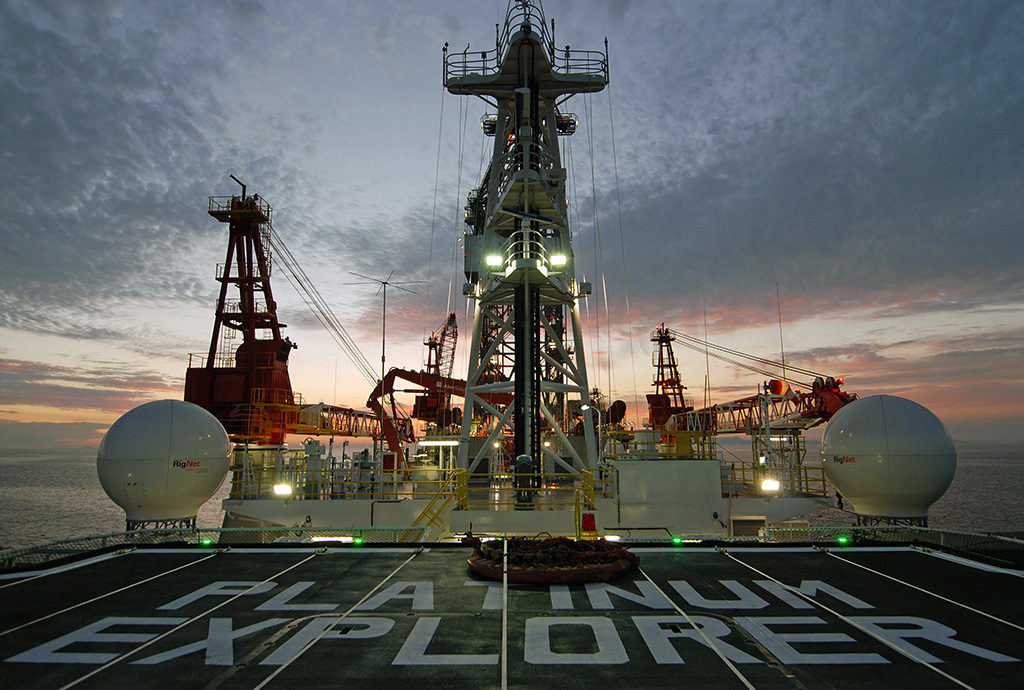 The Drilling Systems Automation Technical Section discussed at its ATCE dinner panel that despite all the barriers, digital controls are taking over individual drilling functions.

A panel on starting companies selling disruptive drilling technology began with the advice, “If you remember anything today, remember it is not about technology, it is about money.”

The advice from Tom Bates, an energy investor from Fort Worth, Texas, began a discussion put on by the Drilling Systems Automation Technical Section (DSATS) about starting successful companies that sell digitally controlled drilling tools. But when discussing money, the panelists kept coming back to the critical, sometimes maddening role, people play in deciding who gets money and profits in the end.

Based on the talk Sunday before the start of the SPE Annual Technical Conference and Exhibition, dealing successfully with those many people sounded difficult, bordering on not worth the trouble.

“Most profitable companies do not want things that disrupt” the status quo, said David Blacklaw, Shell global drilling automation lead. For change to happen, it may well require upper management to promote changes that have benefits that are not obvious to those in operations.

Even decision makers who see the potential are wary about changes at a time when mass layoffs are a fresh memory. “Automation has a lot of people nervous about their job security,” said Todd Benson, president and chief executive officer of Motive Drilling Technologies. The worries range from decision makers who do not want to stake their job on an unknown startup to workers who see their jobs threatened.

But there are signs that despite all the barriers, digital controls are taking over individual drilling functions, and DSATS members are pushing for integrated systems controlling multiple functions.

“Things have changed in the past year,” said Moray Laing, the chairman of DSATS; the group which has long worked to identify and address the issues blocking the use of drilling automation has added commercialization to its task list. Laing, who recently joined Halliburton as head of Digital Solutions and Drilling Automation, said DSATS is changing what it does because drilling automation “is not blue skies anymore.”

Some of DSATS’ members are now trying to start the companies to commercialize digital controls, including one of the panelists, Andrew Bruce, the chief executive officer for Data Gumbo. The company was started to create secure databases allowing the use of multiple streams of otherwise incompatible data to analyze how to improve performance.

He has come up with other applications as he has struggled to find an oil company to test it and allow the results to be reported. He finally has gotten his test, but it required a creative use for the system.

It was a critical step because “without that, companies die.” And he would like to make it easier in the future by creating a program to match drilling startups with companies that have problems they could help solve.

“There are lots of startup companies but how many of you guys know about them?” Bruce said. Even positive test results, though, are no guarantee of future sales.

Espen Strom, investment director for Energy Ventures, said a company backed by the firm saved an oil company $25 million on a well over 6 months. He added, “We are still struggling to convince them to use it in other wells 4 years later,” even for wells in the same field.

Those on the other side of the deals counter that the companies selling innovation fail to see all the costs of change. “The value as seen by operators may be less because the big value seen by the inventor is diminished by other factors,” Blacklaw said.

The risks and costs associated with being a venture capital (VC) firm backing startups in the “pre-revenue” stage has convinced Energy Ventures to shift its focus to established moneymakers hungry for capital to grow.

“We have made a conscious decision to go away from venture capital. We have rebranded as Energy Ventures Private Equity,” said Strom. The firm has $750 million invested and its impact is magnified by the fact that the investment arms of large oil companies often rely on it to identify opportunities.

While it is commonly imagined that entrepreneurs get rich by creating their own company, the reality is the process requires a mix of cooperation and friction with investors seeking control of the equity and operations with a goal of maximizing their return. “We are in it to build your company and sell it,” Strom said.

Investors demand proven managers. While Benson’s background included running divisions for technology companies with $100 million in annual revenues, investors questioned whether he was up to the job at Motive.

After convincing them he was up to the job, Benson focused on recruiting a management team able to run the company they planned to build. Rather than looking inside oil and gas, he looked outside for people with skills ranging from torpedo guidance to industrial automation, and then had them spend extended periods on rigs to immerse themselves in how they worked.

But it often plays out differently for founders. Bates said during his days in private equity, the CEOs of companies seeking support were told “we are going to consider giving you money but you might not be the head of the management team.”