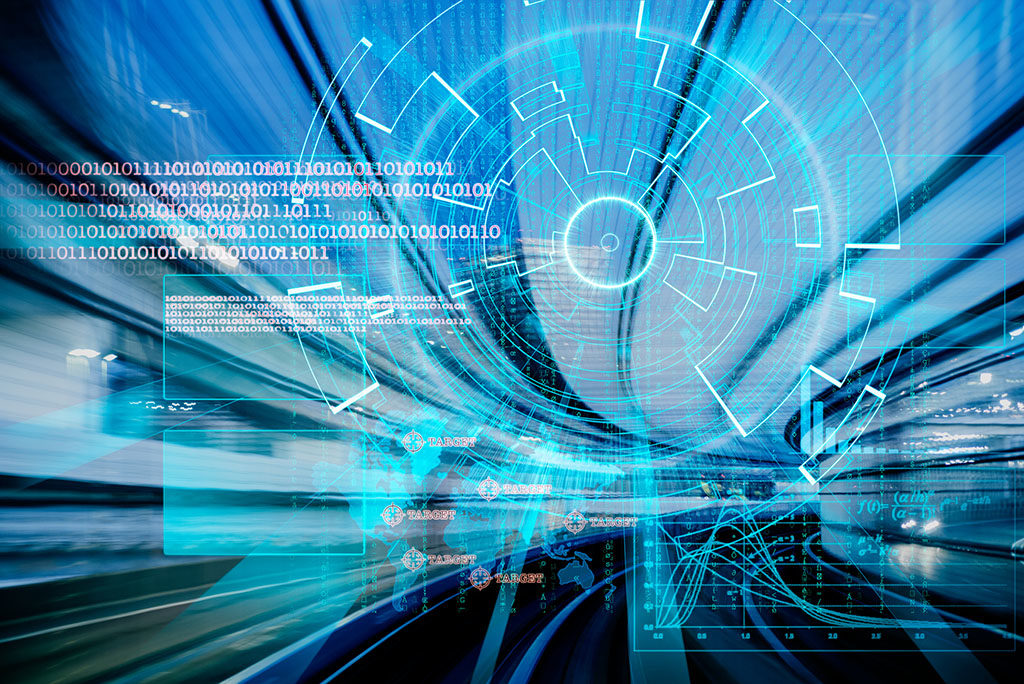 Marking 100 days as a new company after the merger of Baker Hughes and GE Oil and Gas, Baker Hughes, a GE company (BHGE), shared its strategies and plans for taking a fullstream approach to global oilfield services, products, and digital capabilities to improve productivity, safety, and project economics.

Mathias Schlecht, BHGE vice president of enterprise technology, described the concept as the full integration of services from upstream to midstream to downstream. “We know how to get the molecules and transport and use them. From molecules to megawatts, and deep sea to the cloud.”

The primary driver for the merger was to achieve “sustainability in the current environment—lower for longer, which may be lower for good,” he said. The need to leverage technology, not only for hardware but also digital, was another factor in the decision.

Schlecht said the industry needs to find ways to improve efficiency in its operations, given that recovery rates in US land-based unconventionals continue to run around 8% to 9% and operational downtime is 13% in some areas. The combination of Baker Hughes’ upstream “deep experience” in services and equipment plus the GE Oil and Gas “best in class digital, midstream and downstream, and additive manufacturing capabilities” aims for a step change instead of incremental changes, he said.

Schlecht said the power of GE’s legacy digital platforms gives BHGE the capability to move the concept of “digital twins,” used in the testing of GE’s jet engines, to the oil field. A digital twin combines data and intelligence to represent the structure, context, and behavior of a physical system. These digital objects can be used to optimize real-world physical assets, significantly improving operational performance and business processes. For example, collecting operational data from many jet engines over time allows for the analysis of performance, efficient optimization, and predictive capabilities based on a deeper and richer understanding of data, he said.

GE’s additive manufacturing offers other potential cross-applications to the oil field. In 2015, the housing for the compressor inlet temperature sensor inside a jet engine became the first 3D-printed part certified by the US Federal Aviation Administration to fly inside GE commercial jet engines.

Schlecht said that in talking with industry stakeholders, one of the questions posed is “How can we reduce the planning cycle for field development from months or years to only hours or days?” He said the company’s goal is to improve and streamline decision making with the establishment of a “digital thread,” which connects everything within a business to understand the correlations between data sources across the full spectrum of the organization. Such big data can be better utilized to drive decisions from the corporate top to downhole levels.

Schlecht said that it will take time for the complete integration of the two merged companies. A 12–18 month period is planned to “execute on the synergies,” as bringing all systems into one is dependent on country by country variations.