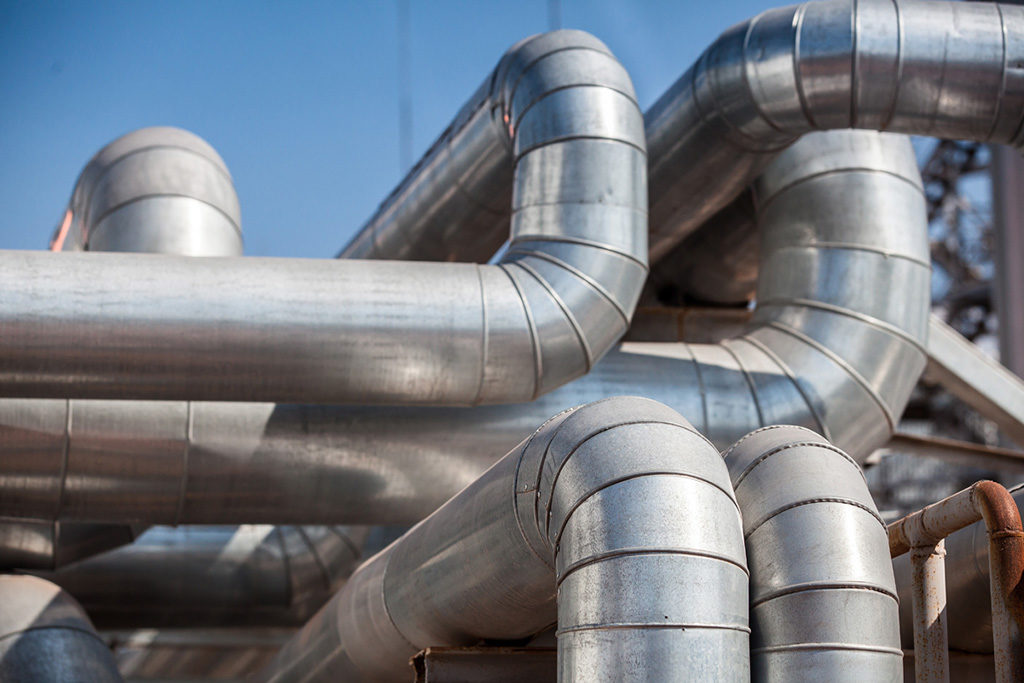 Technology Goes Many Ways. SPE’s technical directors talk about the paths forward for the exploration and production. Source: Irkutsk Oil.

The script for the future offered by the SPE Technical Directors tells the story of engineers puzzling over how to adapt in the increasingly complicated enterprise of producing oil and gas from rocks saturated with unanswered questions.

The technical directors’ special session at SPE’s Annual Technical Conference and Exhibition presented interesting challenges on the frontiers of exploration and production mixed with the queasy feeling of an industry grinding through a period of deep cost reductions.

This mix was expressed by SPE Reservoir Description and Dynamics Technical Director Tom Blasingame when he said, “in reservoir engineering, the best years are ahead of us.”

Evidence of that was given in slide after slide crammed with dense lists of the challenges faced by petroleum engineers, most in unconventional formations. The opportunity to rewrite the reservoir engineering texts is an exciting opportunity for those who have remained in the industry, and Blasingame mourned the loss of many experienced people.

“There has been a loss of legacy knowledge,” he said, citing the mass departure of older engineers since prices crashed, which he described as the “great crew massacre.”

Those still working in the industry are very busy managing increasingly complex processes that must be completed in ever-shorter timeframes.

Technical reports coming from SPE’s Health, Safety, Security, Environment, and Social Responsibility (HSSE-SR) Technical Discipline offer advice on how to survive in a world that is both harried and more complex. One of those reports is expected to sum up what has been learned from years of workshops and webinars on process safety, and another is planned to cover the management of simultaneous operations.

“When timelines are compressed,” said SPE HSSE-SR Technical Director Trey Shaffer, what had been a linear process now is organized with work “stacked on top of each other.”

There is a lot to learn, and companies are spending less to teach it to engineers.

This has long been a concern for SPE Management and Information Technical Director J.C. Cuhna, who pointed out that “companies are really making a huge mistake when they are neglecting the training of employees just because of the downturn.”

Cunha, who advises the US Bureau of Safety and Environmental Enforcement on new technology, said he would like to see a federally funded effort to develop guidelines for effectively managing offshore operations to ensure that human factors will not affect performance negatively.

“More of an integration between disciplines is needed,” she said. “We have to make sure we talk to drillers.” As a result, the associate professor at the Colorado School of Mines said she is doing “more reservoir engineering than I ever did as a completions engineer.”

While there are rewards for multidisciplinary thinking, the evolution of the business is driving increased specialization. That led SPE to split drilling and completions into two disciplines, each with its own director. Now, those going into drilling have to make a career choice at graduation.

“One could argue that drilling has come to a fork in the road and taken it,” said SPE Drilling Technical Director Jeff Moss. While he has worked both offshore and onshore throughout his career, in today’s world, drilling has become so specialized that little opportunity exists to move between the two.

Everyone in drilling feels pressure to reduce costs and work safely, but the pace and the nature of the work offshore and onshore are far different.

Yet, innovation continues to create new opportunities for engineers in the field. The growing use of unmanned vehicles on land, at sea, and in the air led to the birth recently of the Unmanned Systems Technical Section, said SPE Production and Facilities Technical Director Hisham Saadawi, adding that membership is growing fast.

What is not growing are opportunities for newcomers. Enrollment in petroleum engineering has plunged as those in record-size graduating classes have struggled to find work in the industry.

Last year, 90 of the 186 petroleum-engineering graduates from Texas A&M University found jobs in the oil and gas industry, and another 29 found jobs related to engineering outside of the industry, said SPE Director for Academia Dan Hill.

That was likely one of the better percentages among US colleges, where some have seen enrollment drop 80% or more, according to a survey from Texas Tech University, which conducts an annual survey of US enrollment.

While no similar study is conducted internationally, declines are evident there as well, Hill said.

“Here we go again,” Hill said as he described trends that mirrored what happened after the plummet in prices in the 1980s that lingered for the rest of that century.

In the coming years, the supply of new graduates will be “one-third or less” of what the supply has been in recent years, he said, adding that the decline “will lead to low numbers of petroleum engineers at a time when demand will increase.”