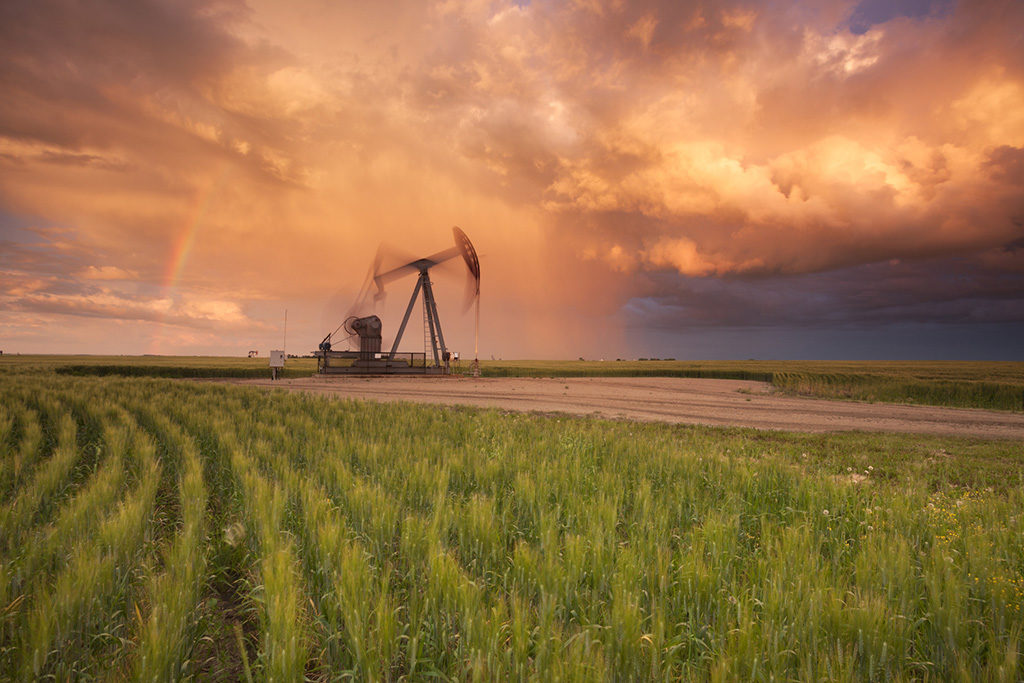 Technology development and investments were top of mind for a panel of speakers at the Research and Development Technical Section’s luncheon during the SPE Annual Technology Conference and Exhibition on Tuesday. Noting that R&D may be the key to the survival of companies, Jon Olson, moderator of the panel and professor at the University of Texas at Austin, Petroleum and Geosystems Engineering, cited four drivers of further development:

A panel comprising representatives from a university, two operators, a service company, and a technology-focused investment firm offered views on the status of technology and its role in the future.

Introductory remarks were made by Olga Koper, energy business development and sales leader at Battelle and a director of the R&D Technical Section. She noted the growth of interest in all things technology-related, with the technical section’s membership now standing at nearly 4,000. When the section was launched 11 years ago, the number was 46.

Shantanu Agarwal of Energy Ventures, an investment firm, said, “It’s a pretty unique time in oil and gas investment.” Among the types of investments he observes are sensor technology, which is now found in places which were previously unfeasible, such as extremely harsh environments. Drones and sensors are increasingly paired in the offshore rig inspection market, and satellite data are being used for competitive intelligence. Monitoring a competitor’s frac truck locations and the movement of equipment and rigs is not uncommon. He also cited investments in user interaction devices, such as Google Glasses, and nanotechnology. Not to be overlooked are investments to improve existing technologies such as pumps and measurement while drilling; innovation in these is often inspired by advancements in other areas, Agarwal said.

Offering an operator’s perspective, Lucian Wray, vice president of engineering technical services at Apache, described the company’s three-pronged approach to developing technology. Internal or homegrown development involves “collaboration to work on the right things and deliver to the right people,” he said. Partnerships with universities and national laboratories in joint industry projects or directed research is another means the company uses. The third is investment in private equity funds. Wray said that Apache’s involvement as technical advisors provides insight into startup companies and can sometimes lead to its participation in trials for the technologies.

“ConocoPhillips made a dramatic shift” in its focus about 4–5 years ago, Greg Leveille, CTO of the company, said about moving from “more classical R&D” to today’s “low-cost experimentation." Initial testing of technology is completed within 6 months, with rollout to the field within 18 months. He added that the combining of data analytics with other sources of information reveals richer information for decision making. “If you think you’re optimizing fracs, you really aren’t. Combine [your existing information] with data analytics to see real results.”

Leveille reminded the participants that “most of the big impacts have been from fairly simple things.” For example, getting datasets into warehouses and letting scientists and engineers work with them has made great strides in the real-world interpretation and use of the data. And “as it turns out, they’re good at writing applications for QC [quality control] of the data,” he added.

Wray also pointed to the quality of data as an important consideration. “We have real-time data and now can see it faster and act on it. We have a lot of data. Is it right? Correct? The data quality is sometimes suspect. Do we have good QC of data?”

Mathias Schlecht, vice president of enterprise technology at Baker Hughes, a GE company, said, “We have the data and need to get the right data quality and density.” Using the existing data to determine what isn’t working or what has a limited effect is critical. He said, “There is no ‘silver bullet’ at this time. We often just don’t have enough information available.”

As automation technologies are advancing, their roles in the oil and gas industry are being reassessed. Although automation applied to the complexity of drilling systems is gaining ground, automation's role in taking over routine manual tasks should not be ignored. Schlecht said efficiency gains and reduced safety risks can go hand in hand with proper automation. In some cases, automation retrofitting—adding automation to existing assets--may be more economical than requiring replacement with a new asset. As an example, Leveille said that ConocoPhillips is finding ways to put sensors on topdrives to calibrate what is going on downhole.