Frac Hits Reveal Well Spacing May Be Too Tight, Completion Volumes Too Large 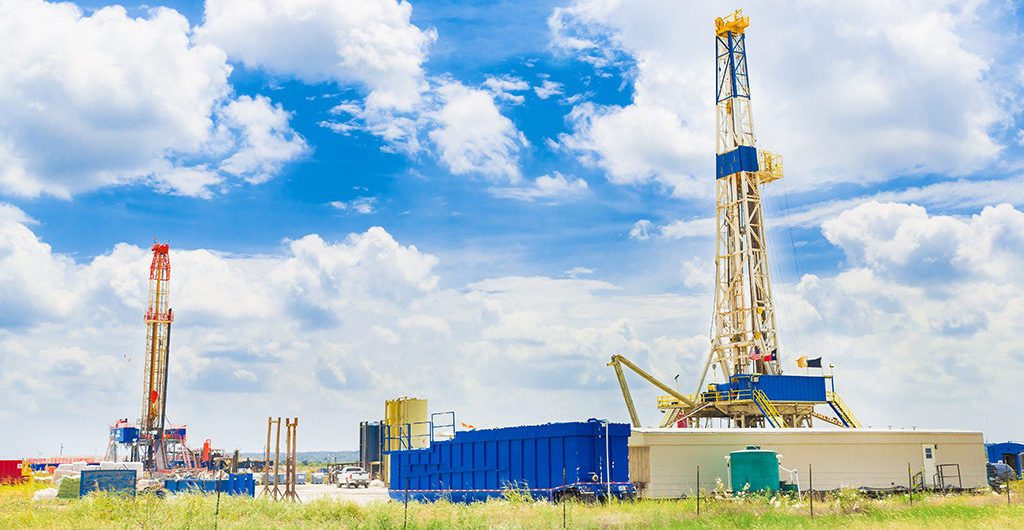 Source: Getty Images.
Unconventional operators and service companies have produced new research that suggests in many cases horizontal wells are being drilled too close together, which may have a lasting negative impact on the recovery rates of shale fields across North America.

Thanks to the advent of high-speed drilling in the US shale sector, the effects of so-called frac hits on production and well economics is becoming more important than ever. It means the clock is running for shale producers to figure out how to mitigate the implications of this well-to-well interference issue before they drill too many wells too close together.

Multiple perspectives on the topic were presented at this year’s Unconventional Resources Technology Conference in Austin, Texas. Included among them was a technical paper authored by engineers at Shell that used a simple capital expenditure formula to illustrate the financial risks involved with getting the spacing question wrong.

According to the paper’s authors, if a shale producer has an inventory of 2,000 640-acre drilling sections, and each new well costs $5 million, then adding just a single unneeded well to each section would cost the operator $10 billion.

In a separate paper also delivered at the conference, Schlumberger highlighted the other downside to suboptimal spacing: poorer than expected production. The company analyzed IHS data from 300 horizontal wells in the Avalon Shale of the Delaware Basin and found that child wells (the youngest wells on a pad site) were almost 30% less productive compared with parent wells.

The driving factors she cited were how production over time creates stress rotation and leads to pressure depletion zones, known as pressure sinks. The paper describes two types of frac hits: one is a child well fracture that grows within a pressure sink and moves toward the parent well. The other involves a “stress vortex” that “can channel a fracture” as stress orientations change and align.

Frac Hits Reveal Well Spacing May Be Too Tight, Completion Volumes Too Large