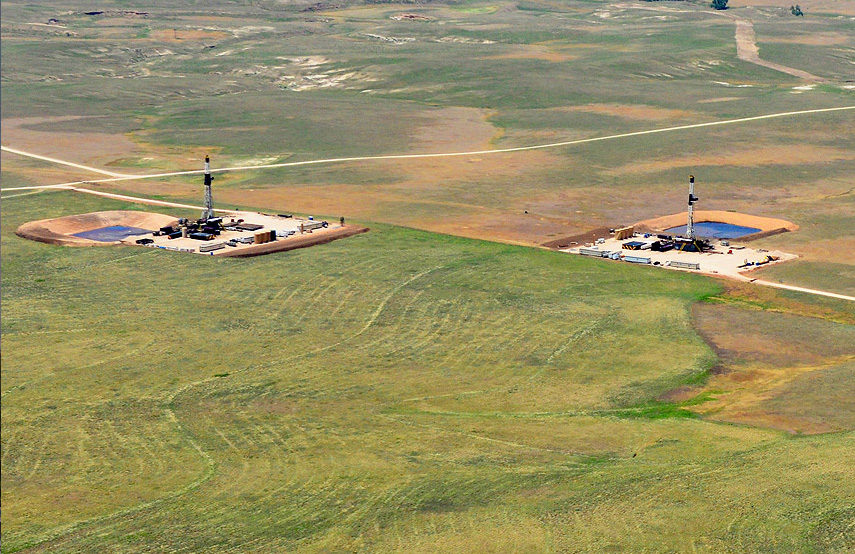 With a constant focus on cost efficiency and superior returns, Jones Energy has expanded from a small private entity to a publicly traded company.
Source: Jones Energy.

Jones Energy CEO Jonny Jones described his company’s transformation from a small private entity to a publicly traded company in a talk on 11 October at the Leaders in Industry Luncheon, sponsored by the Independent Producers Association of America and the Texas Independent Oil Producers & Royalty Owners, at the Houston Petroleum Club.

Jones highlighted the presentation with a discussion of the company’s entry into the Merge oil play, a newly defined play at the junction of the SCOOP (South Central Oklahoma Oil Province) and STACK (Sooner Trend, Anadarko and Canadian and Kingfisher [counties]) plays in central Oklahoma.

Jonny Jones established Jones Energy in Oklahoma City in 1988 and relocated to Austin, Texas, in 1993. Focused on field development in Oklahoma and Texas, the privately held company sold significant assets to directly benefit its shareholders on three separate occasions during its first 2 decades of operation.

With oil prices at a high in 2008, concerns mounting about the health of the global economy, and a lack of attractive new investment opportunities, the company seriously considered going out of business and distributing the proceeds to shareholders, Jones said. In a somewhat different outcome, an asset sale by major partner EnerVest brought about the sale of Jones Energy’s asset interests in July of that year, and the entire company was hedged.

“We were sitting there with money in the bank trying to decide what to do,” Jones said.

In the wake of the financial crisis with oil prices low in 2009, Jones Energy bought a company out of bankruptcy that held assets in the Cleveland formation of the western Anadarko Basin of Oklahoma and Texas.

While Jones had drilled wells in the Cleveland as early as 2004, it was the assets acquired from bankruptcy that began the company’s establishment of a large position there—as other acquisitions followed—and led to Jones going public in 2013. The company’s shares now trade on the New York Stock Exchange.

Cleveland became a major play for Jones as the company built a position that today stands at 158,000 net acres, all held by production, and is producing 17,400 BOE/D. The play was generating outsized returns until early this year.

“The play was great until it wasn’t,” Jones said. The impact of cost inflation combined with the drop in oil prices had reduced returns from the 50% level to about 20% as of February. “That’s a lot of what we’re all living with today, so the company has had to transform itself,” he said.

Cleveland remains a strong legacy asset based on its production, but activity has dropped from three running drilling rigs to one, and that rig will cease operations by year-end, Jones said.

With the sale of its acreage in the Arkoma Basin 2 months ago, Jones Energy has directed its attention squarely toward the Merge play.

While the shift is a sharp one, the company’s decision to enter the play in September 2016 reflected careful long-term planning based on a technical team’s analysis of opportunities throughout the United States. “What we tried to do was find a place where there was an inefficiency in the market,” Jones said.

The overall concept that has driven industry interest in the Merge play is that it could offer the best aspects of the STACK play to the north and SCOOP play to the south. Productive layers in the Woodford Shale, extending from the SCOOP, had been identified. Jones Energy played a hunch that as-yet unidentified pay in the Meramec formation, extending from its productive horizons in the STACK, would also prove out. The hunch was correct.

“When we made the acquisition, there was only Woodford production out here,” Jones said. “So we actually bought this hoping that the Meramec would be here. Now half the rigs are drilling the Meramec. So it’s very exciting.”

The company has 21,000 net acres with seven wells producing 2,000 BOE/D from zones in the Woodford and Meramec. A two-rig drilling program will be expanded to six rigs next year. Jones believes that his company’s costs per well are 20% to 30% lower than those of competitors. The company recently completed its first 10,000-ft lateral.

“I always say I got my MBA at the kitchen table,” Jones said. “I got to just listen to my dad and my uncle talk about how to save money the entire time I was growing up. So when we go into a play, we really do focus on cost efficiencies. Instead of drilling an expensive well to get it right and then try to ratchet down costs, we actually watch every single penny.”

Cycle times are continually emphasized, with employees focused on drilling wells as quickly, efficiently, and safely as possible, Jones said.