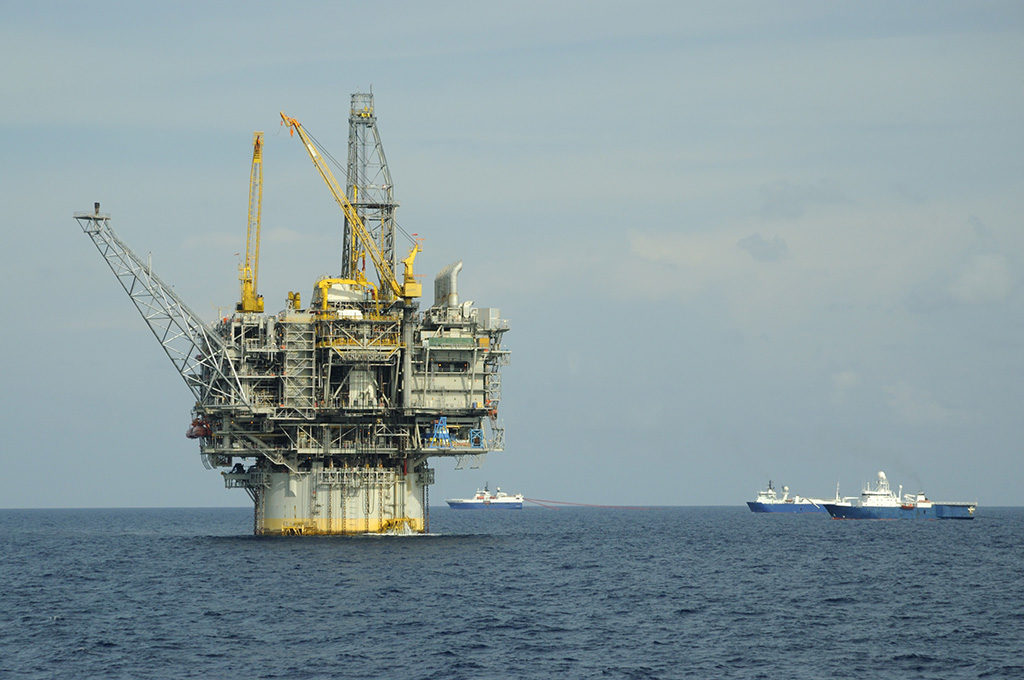 The US Department of the Interior on Tuesday proposed the largest oil and gas lease sale ever held in the United States—almost 77 million acres offshore Texas, Louisiana, Mississippi, Alabama, and Florida. The sale would be held in March 2018 and is attempted to revive interest in a sector that has been reeling since oil prices fell sharply beginning 3 years ago.

The sale includes all available unleased areas on the Gulf’s Outer Continental Shelf. The Trump administration said the auction should make the US energy industry stronger. This proposed sale follows a lease sale in the Gulf of Mexico in August that attracted $121 million in high bids on 90 offshore tracts.

“In today’s low-price energy environment, providing the offshore industry access to the maximum amount of opportunities possible is part of our strategy to spur local and regional economic dynamism and job creation and a pillar of President Trump’s plan to make the United States energy dominant,” said US Interior Secretary Ryan Zinke. “And the economic terms proposed for this sale include a range of incentives to encourage diligent development and ensure a fair return to taxpayers.”

The lease sale includes 14,375 unleased blocks, located from 3 to 230 miles offshore, in the Gulf’s Western, Central, and Eastern planning areas in water depths ranging from 9 to more than 11,115 ft. The Gulf's Outer Continental Shelf is estimated to contain recoverable reserves of more than 48 billion bbl of oil and 141 trillion cubic feet of gas.

The sale announcement comes at a time when the offshore sector continues to struggle as more operators focus on onshore unconventional plays. In a statement, Zinke said that opening the Gulf's Outer Continental Shelf to development will help drillers by providing more opportunities offshore.

Reduced spending for deepwater oil and gas exploration has limited the availability of assets available for merger and acquisition deals, according to a new report released Tuesday by IHS Markit. That has hurt operators who are trying to acquire assets that will help them gain development funds or de-risk their portfolios, the report said.