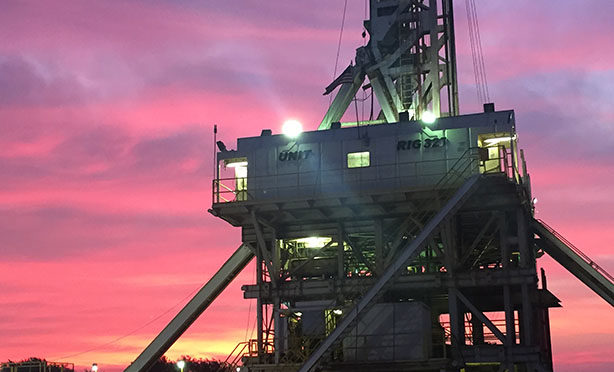 In its latest sale since financial restructuring in February, Linn Energy sold its Williston Basin properties to an undisclosed buyer for $285 million. The company entered the Bakken in early 2011 with the purchase of the assets from Concho Resources for $196 million. This deal brings Linn’s year-to-date total sales agreements to more than $1.5 billion.

A Flurry of Sell-Offs

The company’s restructuring, the intent of which was to transition it from an upstream limited partnership to a growth-oriented E&P company, reduced its debt by more than $5 billion to a total of $1 billion. With the sale of the Jonah, South Belridge, and Salt Creek assets, the company eliminated all remaining outstanding debt. In a May statement, Linn said, “This is a significant achievement for the company considering it had approximately $8.4 billion in debt outstanding at the end of 2015.”

The company said it continues an “active sales process” for the remaining Permian, Altamont Bluebell field (Utah), and mature waterfloods in Oklahoma. 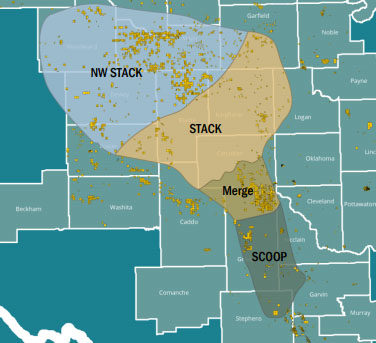 After paring down its holdings, Linn is focusing on shale plays in Oklahoma.

The company signed an agreement in June with Citizen Energy II in which both companies contributed upstream assets in Oklahoma to a newly formed company, Roan Resources, to focus on the accelerated development of the Merge/SCOOP/STACK play in the Anadarko Basin.

Linn and Citizen each contributed 70,000 net acres for a total of 140,000, splitting the equity interest equally in Roan. The properties include acreage in eight Oklahoma counties: Canadian, Carter, Cleveland, Garvin, Grady, Kingfisher, McClain, and Stephens. Linn retained 105,000 net acres in the Northwest (NW) STACK that is more than 99% held by production. Depending on market conditions, Roan anticipates an initial public offering in 2018.

Linn said in September that overall industry activity increased in the NW STACK with 101 horizontal permits issued in 2Q and 72 rigs currently running.