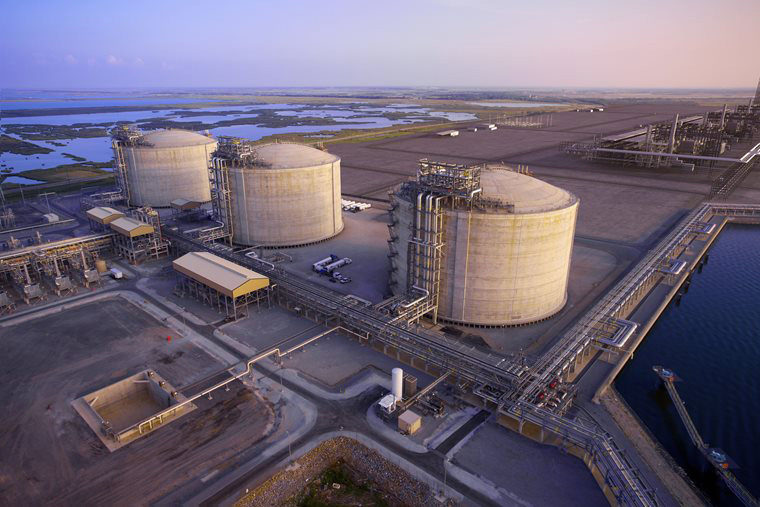 Total is expanding its global LNG presence by acquiring assets from Engie for up to $2.04 billion.

The deal will provide the French supermajor with 2.5 million tonnes per annum (mtpa) of liquefaction capacity, including a 16.6% interest in Louisiana’s Cameron LNG export terminal, where three trains are under construction and two more can be added, as well as a 5% interest in the first train of Egypt’s Idku LNG project.

Total will expand its portfolio of LNG purchase-and-sale contracts, adding supply from Algeria, Nigeria, Norway, Russia, Qatar, and the US with outlets between Europe and Asia.

The firm also will gain access to 14 mtpa in regasification capacity in Europe and add 10 LNG tankers to its three existing carriers.

Total will pay $1.49 billion for the assets and up to $550 million more if the oil market improves in the coming years. The deal is expected to close by mid-2018.

“The acquisition of Engie’s upstream LNG business enables Total to accelerate the implementation of its strategy to integrate along the full gas value chain in an LNG market growing strongly at 5-6%/year,” said Patrick Pouyanne, Total chairman and chief executive officer. “With the equity stake in the Cameron LNG project, Total will also become an integrated player in the US LNG market, where the group is already a gas producer.”

Total, which already has interests in 11 liquefaction plants globally and two more under construction, hopes to liquefy more than 20 mtpa by 2020.

Engie is maintaining its LNG retail sales business and regasification terminals in France, the US, and Chile while also sharpening its focus on gas infrastructure and low-carbon power generation.

The complete paper presents an integration of geology, geohazards, geophysics, and geotechnical assessments for a design of an offshore gas production facility and an associated export pipeline.