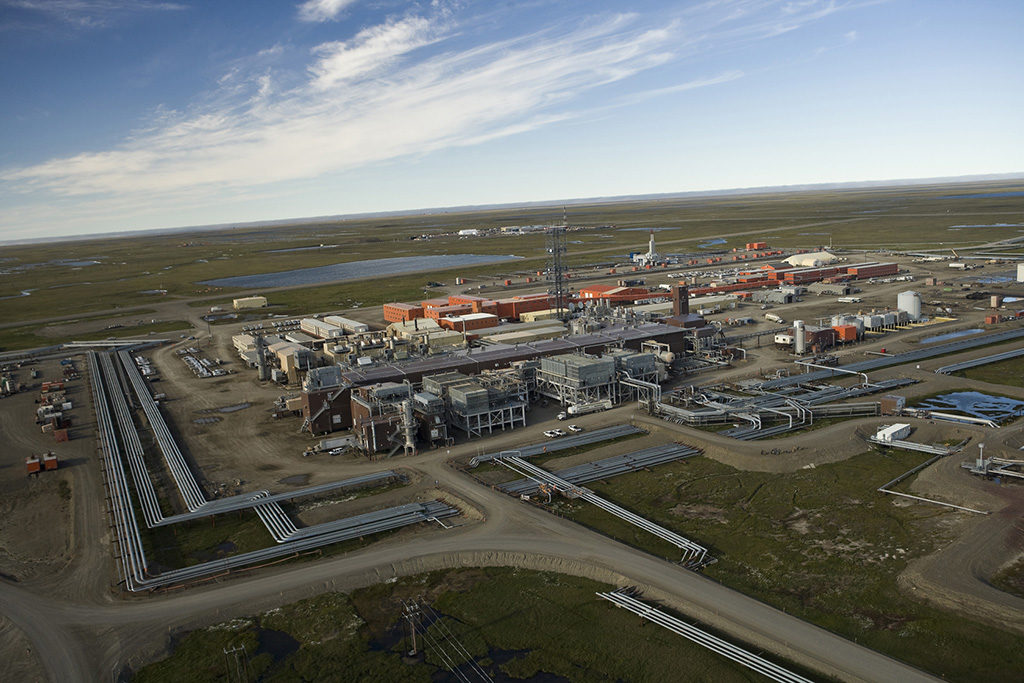 Production started 2 months ahead of schedule, ConocoPhillips said, adding that the project’s estimated cost of $400 million gross is $60 million lower than the company’s initial estimate. Permitting for 1H NEWS was announced in 2014, and funding and development for the project was approved in 2015.

Kuparuk’s 1H NEWS was the site of Alaska’s first pentalateral well, Well S-213a, which was drilled by then-operator BP in 2005 and is still producing. The 2015 production startup of Drill Site 2S, which also flows 8,000 b/d of oil at peak, marked the first new drill site at Kuparuk in more than a decade.

BP predecessor Sinclair Oil Corporation first discovered oil at Kuparuk in 1969 after drilling the Ugnu No. 1 well. Production began in 1981 and reached a record 322,000 b/d in 1992. Some 2.5 billion bbl have been produced from the field to date. Kuparuk interest holders are ConocoPhillips with 55.3%, BP Exploration with 39.2%, Chevron with 4.9%, and ExxonMobil with 0.6%.

Elsewhere on the North Slope, ConocoPhillips earlier this year reported that its Tiŋmiaq 2 and 6 wells  encountered 72 ft and 42 ft of net pay, respectively, in the Brookian Nanushuk formation at the Greater Mooses Tooth  Unit in the northeast portion of the National Petroleum Reserve-Alaska. The company believes its Willow discovery has a resource potential of 300 million boe.

Five wells are planned for the region in 2018, with two wells to appraise Willow, one exploration well to be drilled near Willow, and two exploration wells to be drilled to the east of Alpine in the Colville River Delta on Alaska’s western North Slope, 34 miles west of the Kuparuk. Since the Willow discovery, ConocoPhillips has increased its net acreage in the area by more than 600,000 acres.