An Interview With Ecuador’s Minister of Hydrocarbons Carlos Pérez Garcia 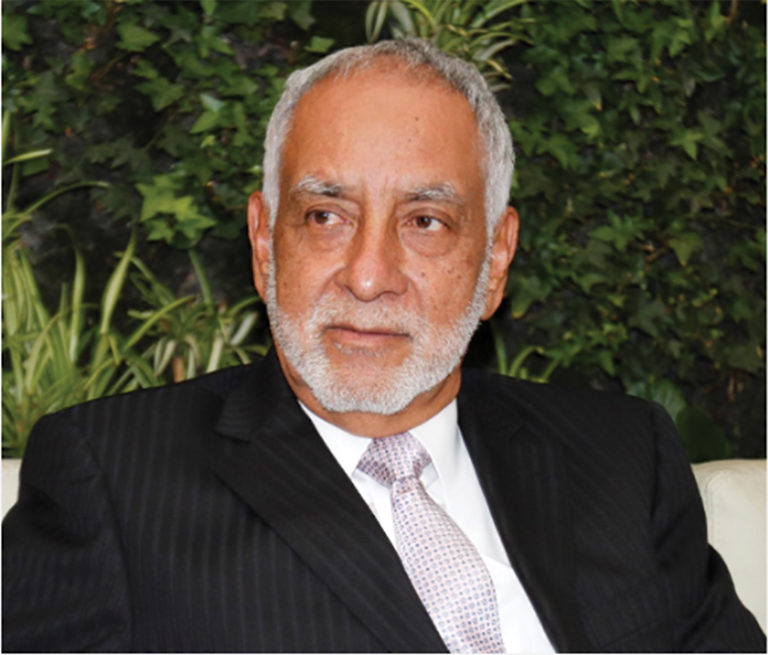 On a recent official visit to the United States, Ecuador’s Minister of Hydrocarbons Carlos Pérez Garcia was interviewed by JPT Features Editor Joel Parshall. Pérez was appointed to his position in May. Over the previous year, he was the owner and general manager of PEMEC Energy Consultants in Quito, Ecuador. From 1999 to 2016, Pérez held various positions at Halliburton, including geographic integration manager, new ventures advisor, Ecuador senior country manager, and human resources manager. Previously, he worked at Schlumberger and NASA. Pérez has also served as president of the SPE Ecuador Section. The following transcript of the interview has been lightly edited for length and clarity.

An Interview With Ecuador’s Minister of Hydrocarbons Carlos Pérez Garcia