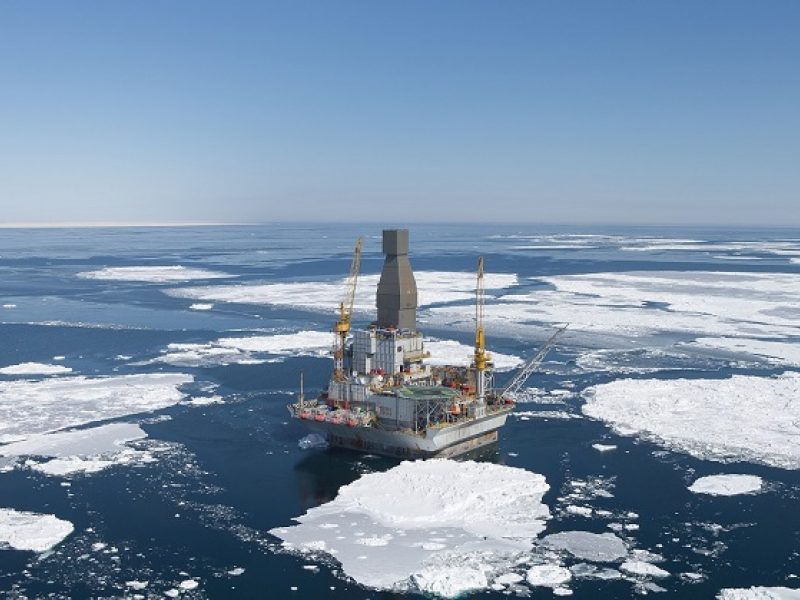 Photo courtesy of Rosneft.
The Orlan drilling platform northeast of Sakhalin Island in the Sea of Okhotsk.

The Sakhalin-1 consortium has drilled a 15,000-m horizontal well from the Orlan platform at Chayvo field in the Sea of Okhotsk, topping four previous wells drilled between 2013 and 2015 that reached between 12,450 ft and 13,500 ft.

The longer horizontal wells eliminate the need for additional offshore facilities and pipelines, utilizing existing infrastructure to cut costs. Operator ExxonMobil attributes the continued ERD advancements to its “integrated hole quality” technology that takes into account interdependent design variables such as rock strength, stresses, and wellbore hydraulics, along with its “fast drill” technology that serves as an analysis tool and work process for rig personnel and engineers.

In a technical paper published by the American Rock Mechanics Association in 2015, Gosavi et al. expands on ExxonMobil’s Sakhalin ERD progress by outlining how the company adopted a method to assess rock strength along horizontal boreholes in Chayvo multilateral ERD wells. Applying the rock physics methodology, the company used synthetic sonic logs to determine well-specific rock strength and incorporated them into its integrated hole quality and quantitative risk analysis technology. This enabled ExxonMobil to size up the proper mud weights for Chayvo wells.

Chayvo, Odoptu, and Arkutun-Dagi are the three fields that make up the Sakhalin-1 project, which lies in 14 m-to-30 m of water off the northeast coast of Sakhalin Island. Crude and other liquids are produced from the fields, while gas is reinjected. The Orlan platform was installed in 2005 with the ability to withstand harsh sub-Arctic weather conditions and sea ice. Drilling and production started from Chayvo that year, and the Odoptu and Arkutun-Dagi fields came on stream in 2010 and 2015, respectively.

ExxonMobil and Sakhalin Oil and Gas Development Co. each has a 30% stake in the Sakhalin-1 consortium, with Rosneft and ONGC Videsh each holding a 20% stake.