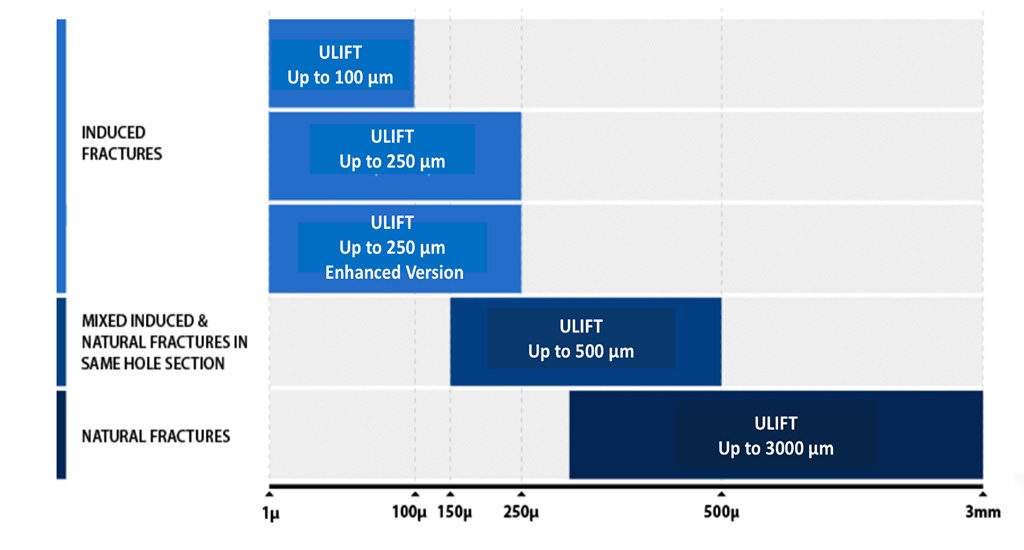 Historically, the complexity of formations throughout Venezuela has complicated the design and engineering of the drilling fluid systems required to maintain wellbore stability, maximize drilling efficiency, and reduce formation damage. Producing formations in eastern Venezuela are typically depleted, low-pressure, and consolidated sands with elevated bottomhole temperatures and 3,000- to 7,000-psi differential pressures associated with natural gas zones. However, high formation pressures are commonly encountered when drilling through the Naricual formation above the production zone.

An ultra-low-invasion drilling fluid technology (ULIFT) has been developed to deposit a thin, impermeable barrier over the pores and microfractures of weak, underpressured, and otherwise troublesome formations to maintain wellbore stability and reduce formation damage.

Validated in 14 wells, the operating window of the Naricual formation was expanded appreciably with the use of the ULIFT. It was demonstrated in the field that stability could be maintained in the open hole with 7,000 psi of differential pressure at 16,810 ft, thus allowing an optimized well design that eliminated one casing section. The wellbore stability was confirmed with wireline pressure-point log measurements.

Moreover, core tests results illustrated the efficiency of the thin, but tough filter cake, which can prevent the invasion of drilling fluid into the formation matrix and thereby minimize formation damage down to 4.5% (95.5% retained permeability). The original structure of the formation was preserved, effectively preventing formation collapse, differential pressure-induced crossflow across open zones, and pay zone contamination.

In northeastern Venezuela, oil production is generated from the Naricual formation, a high-pressure formation in the northern Monagas basin, and the San Juan Cretaceous formation, a lower-pressure zone immediately below the Naricual formation. The differential pressure between the Naricual and the top of San Juan formation generally leads to isolating these two zones, so pressures can be managed separately. However, with the implementation of a ULIFT shield, both zones can be drilled in a single section.

The ultra-low-invasion fluid technology (ULIFT) is designed with proprietary chemistry that forms flexible “shields” in the drilling fluid system. The technology was designed to be compatible with all common drilling fluids, both oil- and water-based muds. Once added to the drilling fluid system, the components form a thin, deformable, but strong layer, or shield, temporarily sealing the pore throats. Fig. 1 (at the top of the article) shows the recent development of the ULIFT family of additives to meet several porosity profiles.

As soon as this low-permeability barrier is formed, the ULIFT wellbore shield provides a mechanical protection to depleted or fragile formations. The barrier effectively increases the fracture initiation pressure to prevent the initiation and propagation of formation fractures.

Additionally, the adverse effects of elevated equivalent circulating densities (ECD) during drilling are mitigated. Thus, mud losses and formation breakout are prevented, and the risk of differential sticking is significantly reduced. Stabilizing the wellbore reduces nonproductive time and eliminates whole mud losses to the formation, which results in a more efficient operation based on well cost and time savings.

Construction of deep wells, reaching targets at approximately 17,500 ft with bottomhole temperatures of 280 to 300°F, are typical in the Northern Monagas field. Oil-based mud (OBM) is the preferred fluid in this field and was used in the drilling fluid tests discussed below. As part of the assessment process to determine the effectiveness of the ULIFT barrier, a drilling fluid was selected from a nearby offset well under similar conditions for comparison purposes.

Laboratory tests were performed as per ISO 10414-2, using the base OBM with and without the addition of 4.5 lbm/bbl of ULIFT wellbore shielding additives. The laboratory results (Table 1) reflect minimal effects on rheology. Because of the slight viscosity reduction after the aging of the fluid with ULIFT, additional studies were conducted with a Brookfield rheometer.

Table 1—Comparison of Rheology With and Without ULIFT

Retained permeability tests were run at two differential pressures to assess the formation damage potential. The comprehensive results, as seen in Table 2, demonstrated that under conditions of a 1,000-psi overbalance, the percentage of formation damage, when comparing a drilling fluid with and without ULIFT, is basically the same for this core sample.

However, when the differential pressure was increased to 2,500 psi, the damage produced by the base drilling fluid was 64.3% compared with 4.5% when the ULIFT was used under the same differential pressure. Differential pressures in the same hole section often range from 2,876 to 7,042 psi. The significantly lower formation damage with ULIFT is notable and reflects the effectiveness of the technology under extreme pressure conditions. This type of test is formation-specific and pilot testing should always be performed to gauge the effect on other formations, as the chemistry, porosity, and permeability of formations will affect the outcome.

Table 2—Retained Permeability Test Results With and Without ULIFT

During the operational assessment of ULIFT, the technology was used in different fields in northern Monagas, including all possible applications such as intermediate casing sections, exploratory areas, and other areas of interest. SPE-186409-MS discusses a single campaign of 14 wells, all of which used ULIFT successfully. Eight wells successfully eliminated one casing string. In addition, ULIFT allowed the operator to drill with densities between 7.8 and 14.6 lbm/gal as well as with differential pressures in the same hole section varying from 2,876- to 7,042-psi difference.

ULIFT delivered wellbore stability during significant differential pressures experienced between depleted and overpressured formations in the same hole section by creating a thin, but strong barrier across the wellbore face. A special logging tool, designed to take pressure points along the openhole section, documented the differential pressures and facilitated the operator’s decision to eliminate the additional casing section.

Throughout the northern Monagas fields, the average differential pressure encountered measured between 2,800 and 7,000 psi. Overbalance pressure can have a direct effect on the expected production, and any reduction in production would be a major concern because the final measure of successful drilling is production assurance. To alleviate any concerns that the hydrostatic overbalance might cause a reduction in production, the performance of the ULIFT wells was compared with nearby offsets.

Out of the wells put into production during the drilling campaign, the accumulated production was greater than expected. Eleven wells yielded an extra 1,800 B/D of oil collectively.

The article is based on paper SPE 186409-MS, which was presented at the SPE/IATMI Asia Pacific Oil & Gas Conference and Exhibition held in Bali, Indonesia, 17–19 October 2017.