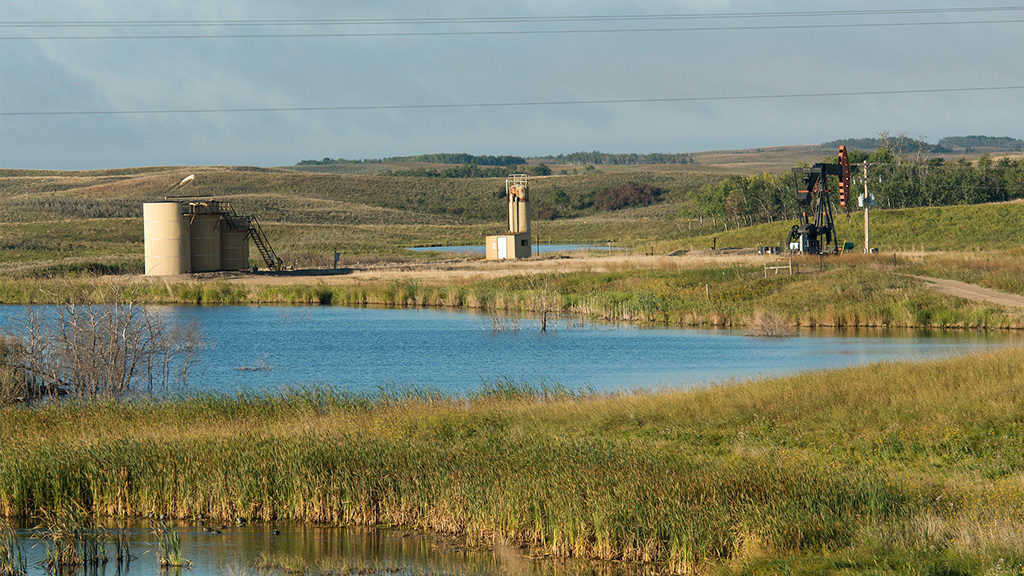 “US methane emissions have fallen over the past decade as domestic natural gas and oil production has increased significantly due to the industry’s technology innovation and efforts to increase efficiencies,” API president and chief executive officer (CEO) Jack Gerard said in a statement. “The Environmental Partnership seeks to accelerate emissions reductions, and we’re headed in the right direction.”

The program’s first initiative is to further action to reduce air emissions associated with natural gas and oil production. To accomplish this, it established three separate Environmental Performance Programs for participating companies to phase into their operations. They include:

The US Interior Department’s rules on methane waste from drillers on public lands went into effect last January.  Reuters reported that approximately 9% of the natural gas and 5% of the oil produced in the US last fiscal year came from public lands. However, under the administration of US President Trump, which is trying to maximize oil and gas output, the Interior Department has sought to delay implementation of the rule. Trump signed an executive order last March to repeal several climate regulations, including the methane emissions rules, but US federal courts have ruled that the US Environmental Protection Agency (EPA) did not have the authority to block the rule or delay the effective date.

Environmental groups have criticized the API’s program, primarily because of what they perceive to be a lack of transparency in reporting data—participating companies will provide information on their efforts annually to API, with the trade group releasing an annual report using aggregated information—as well as its departure from recent methane-cutting commitments that have set a “near zero” emissions target. Last year, under former president Obama, the EPA announced the founding partners of the ONE Future Emissions Intensity Commitment Option under the Natural Gas STAR Methane Challenge (Methane Challenge) Program. The coalition is a separate voluntary program in which participating companies agreed to reduce methane emissions associated with the US onshore natural gas value chain to 1% or less by 2025. Titled “ONE Future,” the program required companies to have their achievements tracked by submitting annual data to the EPA. However, only about 10 companies joined the program out of 8,000 producers, as some companies argued that it would cost them tens of thousands of dollars per well to implement.

The Sierra Club said in a statement that the Environmental Partnership was “no substitute for federal protections” such as ONE Future. Matt Watson, associate vice president of climate and energy at the Environmental Defense Fund (EDF), said in a statement that the program “falls well short of industry-led efforts and doesn’t reflect best practice in reductions or disclosure.”

However, an industry-led effort recently announced is a commitment by eight energy companies—BP, Eni, ExxonMobil, Repsol, Shell, Statoil, Total, and Wintershall—to reduce methane emissions from their natural gas assets. On 22 November the companies agreed to abide by a Guiding Principles document developed in collaboration with the EDF, the International Energy Agency (IEA), the International Gas Union, the Oil and Gas Climate Initiative Climate Investments, the Rocky Mountain Institute, the Sustainable Gas Institute, the Energy and Resources Institute, and United Nations Environment.

The principles listed in the document are continual reduction of methane emissions, advancing strong performance across gas value chains, improving accuracy of methane emissions data, advocating of “sound policy” and regulations on methane emissions, and an increase in transparency. The companies pledged to contribute toward the standardization of comparable external methane to help simplify the reporting process.

“The commitment by companies to the Guiding Principles is a very important step. We look forward to seeing the results of their implementation and wider application,” Tim Gould, head of supply division, World Energy Outlook, at IEA said in a statement.