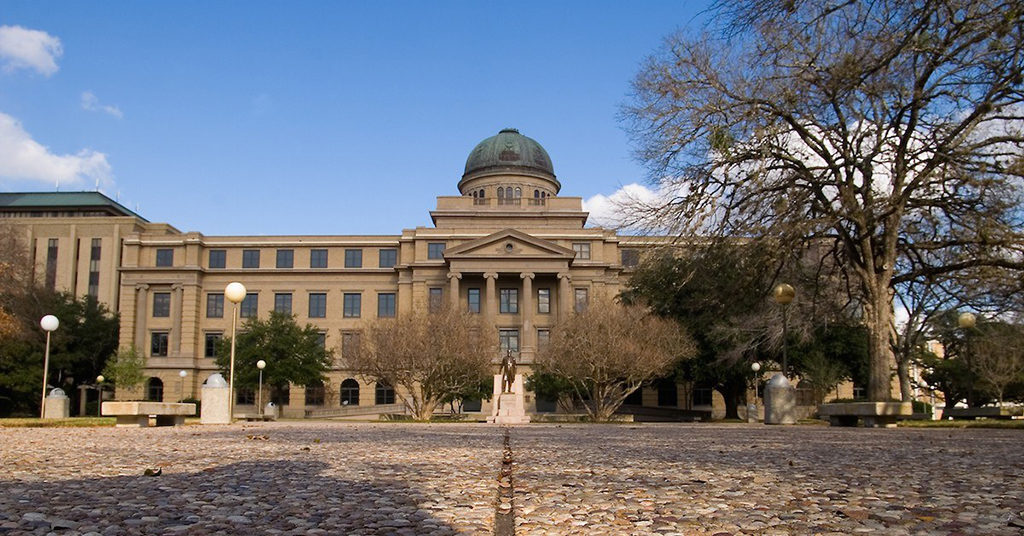 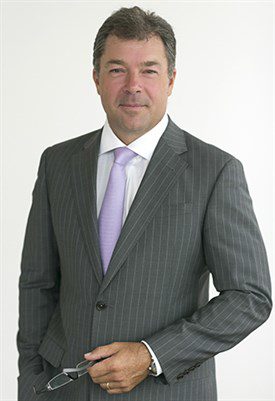 Jeff Spath, chief executive officer of the Texas Oil and Gas Institute who served as 2014 President of the Society of Petroleum Engineers (SPE), has been appointed head of the Harold Vance Department of Petroleum Engineering at Texas A&M University, effective 1 May, 2018.

Before his work at the institute, Spath had a 32-year career with Schlumberger, where he held several management roles, including vice president of industry affairs. Before his retirement in 2015, he was part of the global executive management team responsible for 26,000 employees and $14.5 billion in annual revenue.

“My philosophy in leadership and in achieving business and academic success throughout my career is to set clearly defined goals, develop a motivated staff, and push teamwork and collaboration,” Spath said. “My initial focus will be to inspire the students and to put their interests first in every decision; to develop a culture of transparency, ethics, and integrity; and finally to grow and maintain extremely close ties to industry for purposes of building our resources, defining our research efforts, and providing jobs to our graduates.”

During his tenure as SPE President, Spath helped implement a new strategic plan for the society, strengthened petroleum engineering education, and increased collaboration with other professional societies. An SPE member since 1983, Spath has served on many SPE committees and in many sections around the world. He was a Distinguished Lecturer during 1999–2000 and served as Technical Director of Management and Information during 2005–2008. He was named an SPE Distinguished Member in 2011.

While overseeing the Texas Oil and Gas Institute, Spath initiated, staffed, and directed its research in engineering and education, which benefit both the University of Texas and Texas A&M University systems. The institute performs upstream exploration and production research and engineering projects using graduate-level interns from both universities, with a focus on optimizing production and maximizing reserves from approximately 9,600 producing oil and gas wells on university land.

Spath received his undergraduate and master's degrees in petroleum engineering from Texas A&M, and a PhD in reservoir engineering from the Mining University of Leoben, Austria. He is an active member of the National Petroleum Council, and a distinguished graduate of the Harold Vance Department of Petroleum Engineering.

“My overall vision is to ensure that the Texas A&M petroleum engineering department is clearly recognized as the best department globally, at both the undergraduate and graduate levels,” Spath said. “We need to develop and improve our department in several ways to ensure we are consistently number one nationally and internationally. Not simply for the sake of rankings, but for attracting and retaining the world’s best students, faculty, and staff, and conducting relevant research to improve the finding, development, and environmentally responsible production of oil, gas, and water.”

Dan Hill will step down as head in January to pursue academic and research interests within the department, and Duane McVay, professor and assistant department head in academics, will serve as interim until the end of April.