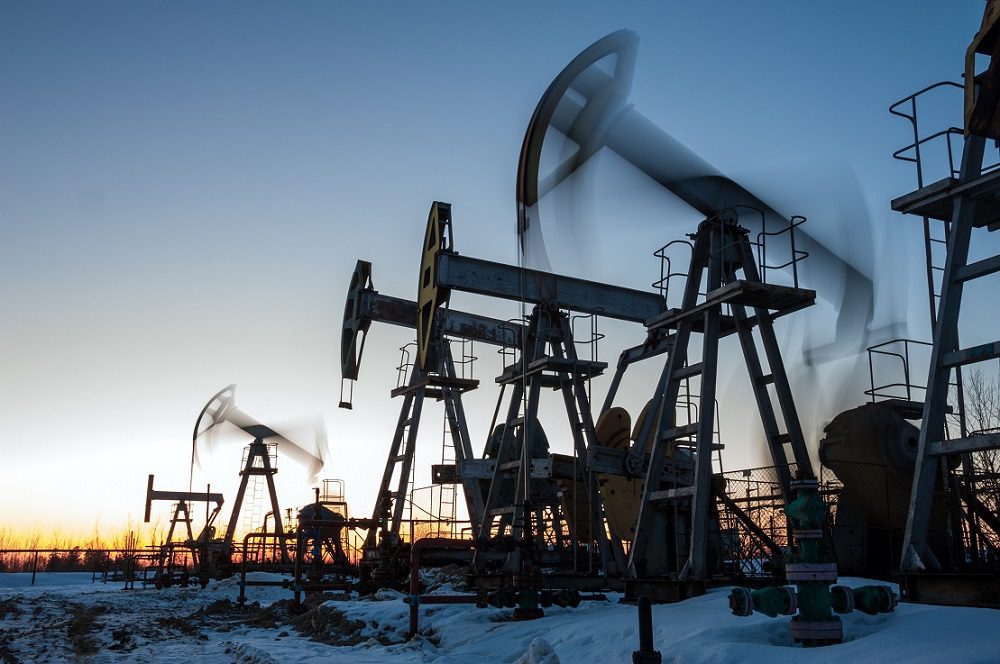 Oil and gas industry activity in the southwestern United States continued to pick up during the fourth quarter, according to the latest Federal Reserve Bank of Dallas Survey of industry executives. Released as a report on 28 December 2017, the survey results cover the activity of companies in the US Federal Reserve System’s 11th District, which includes Texas, northern Louisiana, and southern New Mexico.

Industry operations gained momentum, with the business activity index—the survey’s broadest measure of conditions facing district energy firms—climbing from 27.3 in the third quarter to 38.1 in the most recent period (Fig. 1). Driving the increase was activity in the exploration and production (E&P) sector, the report said.

The company outlook index posted a seventh consecutive positive reading and soared more than 20 points to 52.0 in the fourth quarter. The index measuring business outlook uncertainty declined from 4.9 to -5.3, which was its first negative reading since the index was introduced in first quarter of last year. The negative reading indicates a reduced uncertainty. The reduction was particularly prominent among oilfield service companies, for whom the uncertainty index fell to -14.3.