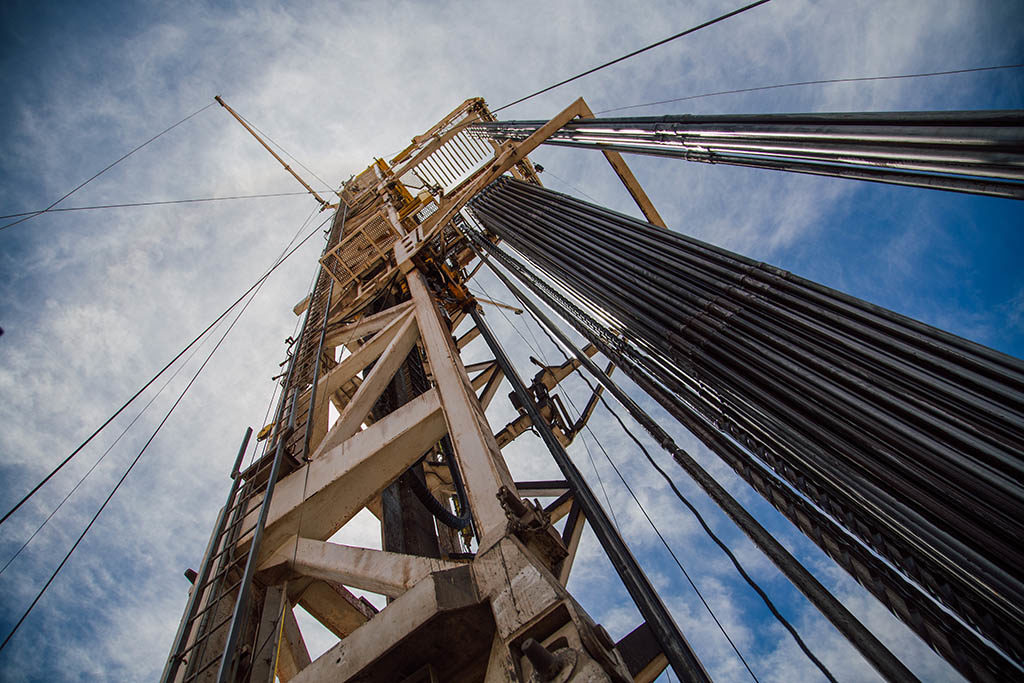 If a lawyer is asked who owns the data generated on an offshore drilling rig, the answer is simply, the operator.

Luckily, lawyers are not the final word because data are becoming as essential to drilling productivity as the top on drilling platforms with increasingly automated systems.

“The letter of the law says company X owns the data on the rig, but it makes sense that we have a way that participants on a rig or service providers have access and can use data without owning it,” said Andrew Bruce, president of Data Gumbo, during a webinar titled “Whose Data Is It Anyway?” sponsored by SPE Drilling Systems Automation Technical Section. (for replay).

Sharing data enables advanced control systems to become “more self-aware” of the complex environment below the surface. Original equipment makers use it to evaluate how their products perform and what they need to change to make them better.

Battles have erupted between drilling contractors and original equipment makers when an equipment maker has demanded that a driller pay for data it originally recorded. And there are cases in which a service company responded to an operator demand with a “raw dump of data” lacking information on what was happening at the time it was recorded, which is needed to interpret the data.

“You have to be careful how you manage this because it can lead to ridiculous situations,” said Bruce, whose startup company allows customers to integrate multiple data streams of drilling data to better manage and reliably measure rig performance.

“We are charging headlong into a new era” as drillers turn to digital productivity tools seeking an edge in a brutally competitive market, he said. The problem is those systems are made up of parts from competitive companies whose components were not designed to be easily compatible with the hardware from other makers.

“How do we make systems that are historically isolated work in concert with each other?” Bruce asked.

The solution may be managing data flow “more like a utility, like turning on a tap” so data can be used as needed. Like a water utility, hooking into the system should be easy, but data will not be free and access will be limited.

There needs to be common systems developed to allow “plug and play” interfaces for sharing, Bruce said. The cost of these feeds will need to be low because the performance of the drilling automation system is as dependent on data as a home is on water.

Like a water utility, quality control and security are both costs of being in the business. Access needs to be limited and data need to be encrypted because “a drilling system is a massive target for people who want to do us harm.”

Standard-setting bodies have an important role to play in helping define the terms of how machines communicate. But he sees them as advisors, not the final decision makers, because they have their downsides. “They tend to move slowly” and “they sometime work at odds with each other,” he said. And, “if we are not careful, the interface can be over-engineered.”

“We have to be able to communicate between different systems and machines in a flexible way with agreed upon protocol,” he said. “But it does not mean I have to have a data model that thinks out things to the nth degree that gets inflexible and immutable over time.”

As the owner of the data, operators have the final word, but Bruce sees the need for drilling contractors to play a major role by actively taking part in designing their rigs and ensuring that the digital control systems get the data they require to work efficiently.

This would follow the lead of the airline industry, which has a long lead in automation, where companies such as Boeing, which assembles planes out of parts made mostly by others, play a critical role in defining how these pieces will work together.

And there is likely a role for lawyers as drilling contracts are renegotiated “to be clearer on how we provide access,” he added.