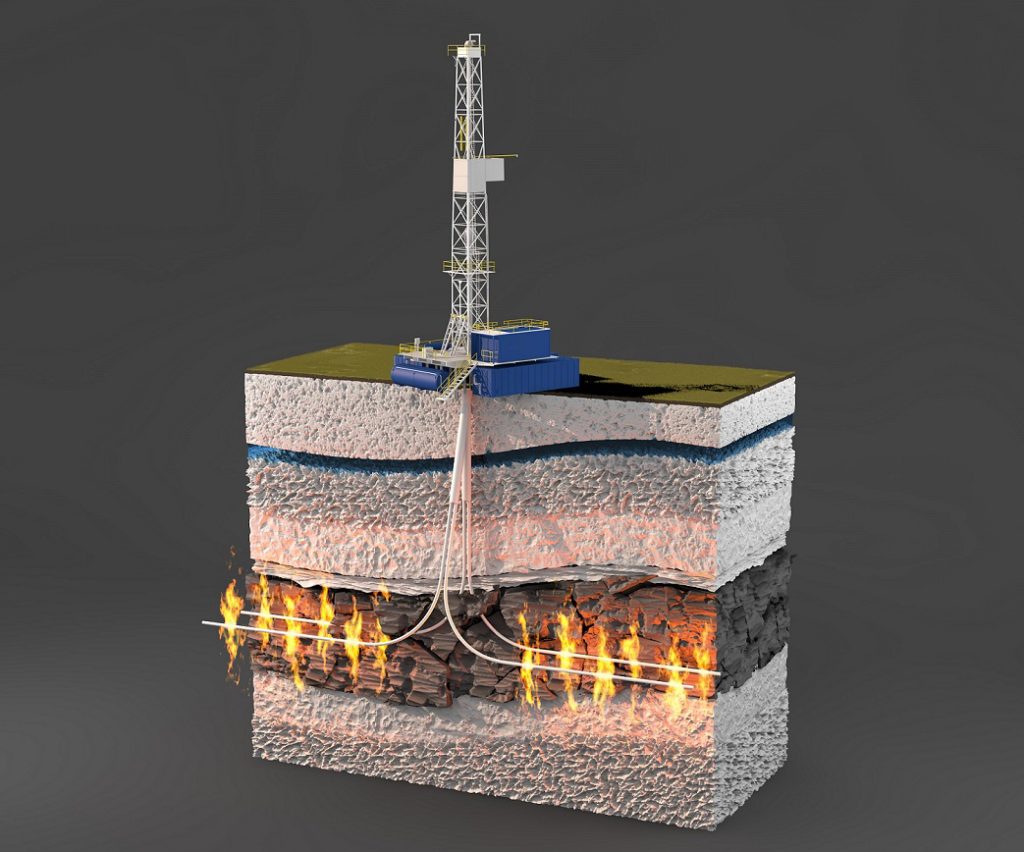 A study by geoscientists at Stanford University shows that newly detected microquakes could serve as a precursor—and predictor—of looming, larger quakes after operations have halted. Clara Yoon, a Stanford doctoral student and lead author of the study, used a data-mining algorithm she created that enabled her to depict the seismic behavior of rock surrounding a well that is being fractured.

The group tested the algorithm on a 2010 dataset that recorded a series of earthquakes in Arkansas. “These were some of the first earthquakes related to shale gas development to draw national attention,” said William Ellsworth, study coauthor and a professor of geophysics at Stanford’s School of Earth, Energy, and Environmental Sciences.

The quakes were originally thought to be a direct effect of wastewater injection. However, analysis conducted via the algorithm of wastewater disposal wells and nearby fractured production wells suggested otherwise. Yoon uncovered more than 14,000 quakes that were previously too small to be detected and determined that most of the quakes were caused by fracturing at 17 of the 53 production wells.

The group also found that several of the earthquakes pinpointed in the study measured magnitude 1 or 2, many times larger than the typical 0 magnitude tremor recorded during fracturing work. Additional quakes were documented weeks after fracturing operations ended, with several relatively far from the wellbore, meaning that faults in the area were under high stress. “Faults under high stress are unstable and can slip, triggering larger earthquakes,” said Ellsworth.

Applying the algorithm during all phases of fracturing work would provide operators a more detailed understanding of seismic activity, giving them the knowledge and foresight to adjust their behavior as the subsurface begins to react, the study indicated.

Stanford in recent years has been at the forefront of research of induced earthquakes from oil and gas operations. Early last year, Mark Zoback, professor of geophysics, unveiled a software tool that calculates the probability of such quakes during wastewater injection by pinpointing which faults could slip. Zoback tested the "fault slip potential tool" in Oklahoma, a hotbed of induced seismicity, and found that, in some cases, wastewater injection was occurring near already stressed faults.

Support for both studies came from the Stanford Center for Induced and Triggered Seismicity, an industrial affiliates program involving 10 Stanford professors.