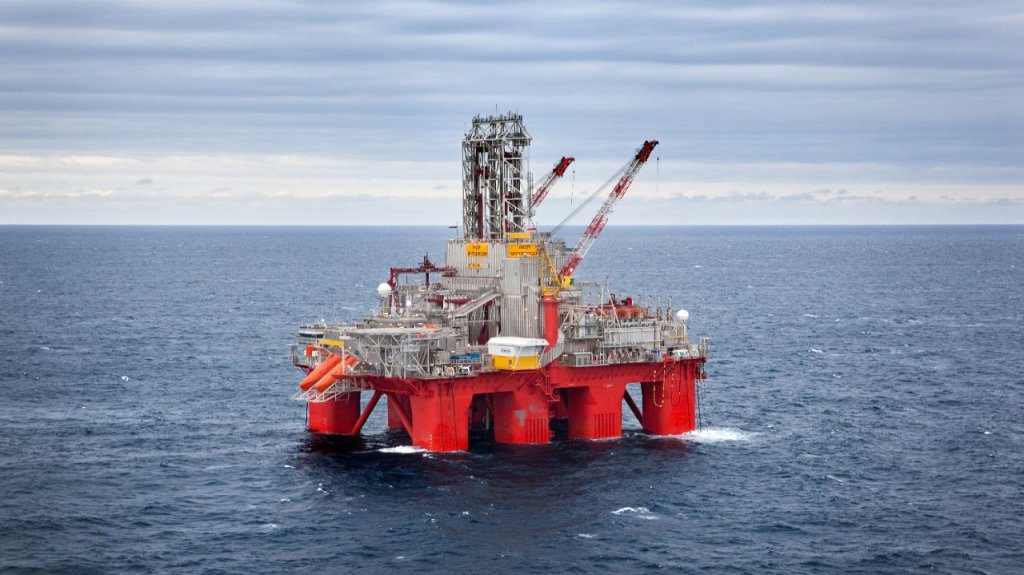 The Transocean Spitsbergen semisubmersible was recently contracted to drill several Statoil developments in the North Sea. Statoil recently received 31 licenses on the Norwegian continental shelf as part of the APA 2017 round.

The awards went to several major operators, including Statoil, Aker, ExxonMobil,  Shell, Total, and ConocoPhillips. The licenses were awarded in the annual predefined areas (APA) licensing round, a program created by Norway to encourage exploration and development.

The Norwegian Ministry of Petroleum and Energy awarded licenses to 34 different oil companies ranging from multinational majors to smaller domestic exploration companies. Statoil was one of 19 companies awarded one or more operatorships—its 31 shares are the most of any company. Aker’s 23 shares are the second-highest total, and Lundin has 13.

“The APA rounds are important to maintaining the exploration activity on the Norwegian Continental Shelf (NCS),” Jez Averty, Statoil’s senior vice president for exploration in Norway and the UK, said in a statement. “New discoveries are needed in order to offset the declining production on existing fields.”

The licensing rounds cover the most-explored areas on the NCS. In a statement, the energy ministry said one of the primary challenges in operating these mature fields is the expected decline in discovery size. While minor discoveries will not carry standalone developments, the ministry said they may be profitable if operators can exploit existing and planned processing equipment and transportation systems, or be seen in context with other discoveries or planned developments.

For one of its licenses, PL921, Statoil will drill the Gladsheim prospect test to see if oil can be moved eastward from the Troll area. In another license, PL942, the company says it will drill through the Ørn prospect to see if new resources can be produced through the Norne installation. Statoil is also participating in the drilling of a well in PL916 at the Utsira High, which will be operated by Aker.

“Over the past 2 years we have replenished our portfolio with a number of interesting prospects,” Averty said. “This enables us to maintain and increase our exploration efforts.”