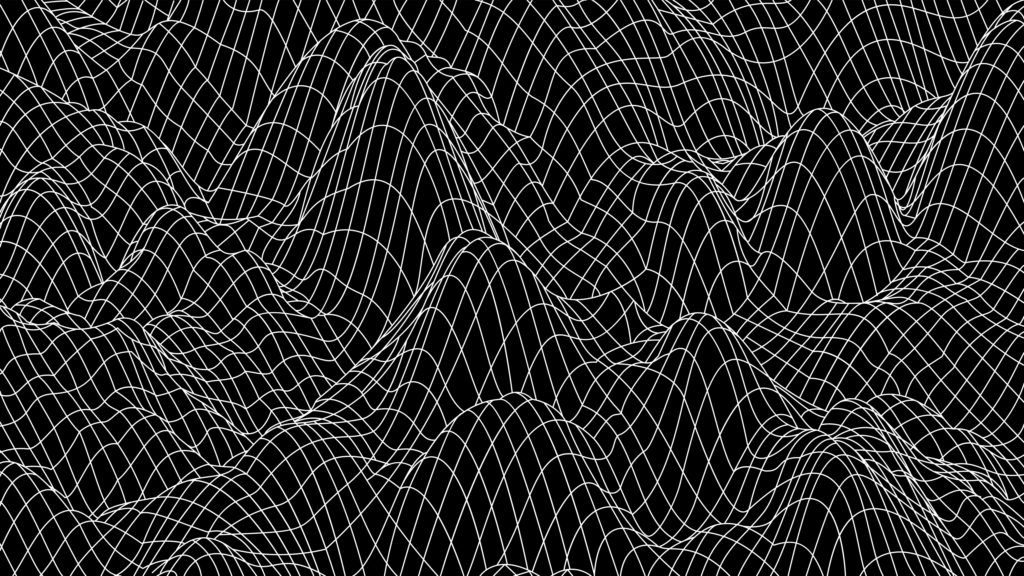 Schlumberger Chairman and CEO Paal Kibsgaard said the company is exiting the marine and land seismic acquisition market after determining that its WesternGeco product line does not meet return expectations going forward.

During the fourth quarter earnings call, Kibsgaard said, “With the significant changes seen in customer priorities and buying habits in recent years, we have also continued to evaluate the present and future return prospects for all our product lines as we look to maximize all aspects of the company’s long-term financial performance. … The only product line that does not meet our return expectations going forward, even factoring in an eventual market recovery, is our seismic acquisition business.”

The WesternGeco product line will be turned into an “asset-light business” built on the multiclient, data process, and geophysical interpretation services, he said.

Schlumberger took more than $1.1 billion in restructuring expenses tied to the seismic business, which has lagged as drilling activity was concentrated on US shale plays rather than new areas.

The E&P industry’s reined-in spending as the oil price dropped was reflected in the downward trend of WesternGeco’s backlog. From Q4 2015 to Q4 2017, it decreased 65%.