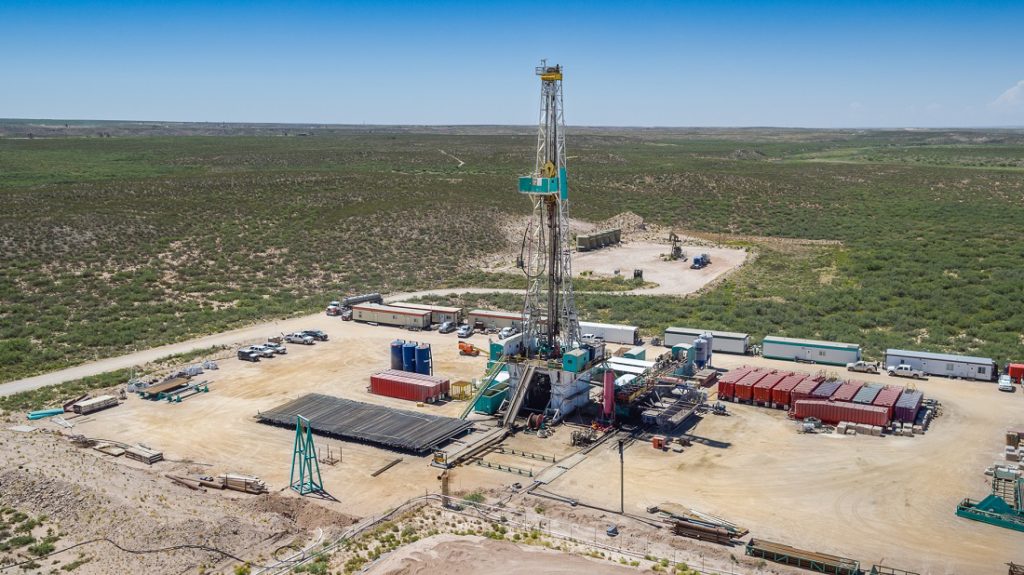 Bolstered in part by recent cuts in the US corporate tax rate, ExxonMobil plans to triple its production from the Permian Basin of West Texas and southeastern New Mexico to 600,000 BOE/D by 2025, including a fivefold increase in tight oil output from the Delaware and Midland Basins.

The Irving, Texas-based supermajor, which expects to lift its Permian horizontal rig count by another 65% over the next few years, notes that it has doubled its footage drilled per day on horizontal wells in the basin since early 2014 while reducing its per-foot drilling costs by 70%. At the end of the third quarter of 2017, the firm had 20 operated rigs working in the basin but said it intended to increase the count to 30 by yearend 2018.

“We can deliver profitable production at a range of prices, and we have logistics and technology advantages over our competitors,” said Sara Ortwein, president of ExxonMobil’s US onshore operating unit XTO Energy.

The increased activity will come with investment of more than $2 billion on Permian transportation infrastructure, including the expansion of its recently acquired crude oil terminal in Wink, Texas, part of the Delaware Basin. The facility, the firm’s first in the Permian to be anchored by its newly acquired Delaware acreage, is interconnected to Plains All American’s Alpha Crude Connector pipeline system and currently is permitted for 100,000 B/D of throughput.

The upstream and midstream buildout will supply low-cost supply and feedstock to ExxonMobil’s downstream and chemical operations in Texas and Louisiana. The firm is in the midst of a $20-billion plan to grow its manufacturing capacity along the US Gulf Coast over the course of a decade.

ExxonMobil Chief Executive Officer Darren Woods announced on Jan. 29 the company plans to spend $50 billion on its US business over the next 5 years, which includes the Permian expansion and is on top of the Gulf Coast project. It’s “underpinned by the unique strengths of our company and enhanced by the historic tax reform recently signed into law,” he said in a company blog post.

Wood Mackenzie found that the US corporate tax rate reduction to 21% from 35% “could provide significant value to E&Ps with profitable assets” with “large increases in their projected NPV10,” or net present value at a 10% discount rate. Modelling the impacts of the new law, the consultancy sees a post-tax value increase of 19%, or $190.4 billion, including all minor interests.