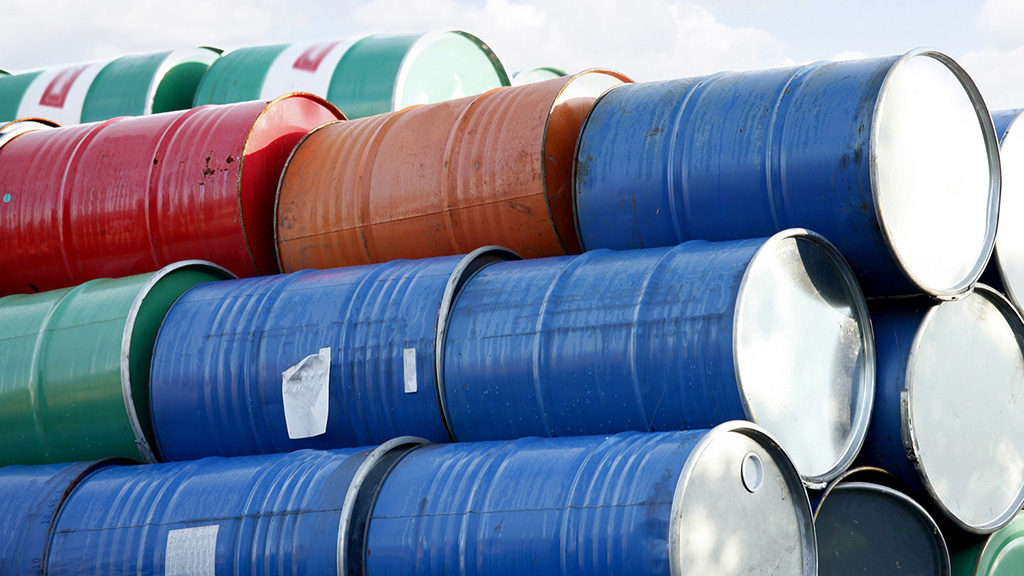 Paul O’Donnell, principal energy analyst at IHS Markit and author of the analysis, said in a statement that the hedging from the E&P peer group suggests a shift in strategy, as companies are taking advantage of the initial oil-price rally to the low-$50s/bbl range last year.

“Companies are seeking more predictable cash flows because of greater investor demands to improve corporate returns and keep capital spending within cash flow,” he said. “The higher level of hedging is less about supporting aggressive production growth and more about increasing investor confidence that these companies are serious about becoming more financially disciplined.”

The report said that small and midsized US E&Ps had hedged 49% of total 2018 production at the end of 3Q 2017, compared with 18% for the large North American E&Ps. O’Donnell said he expects North American E&Ps to report significant hedging increases in 4Q  2017 as the oil price rises into the mid-$60s. He said companies are opting to lock in a larger portion of production and cash flows to help with capital budgeting for the upcoming period.

“More wells are economic at $50 per barrel, and with oil prices now reaching into the mid-$60s it makes sense that companies are using a greater amount of hedging than in prior years when oil prices were lower,” he said. “Again, the focus now for E&Ps is on capital discipline and keeping capital expenditures within cash flows to satisfy the growing investor focus on returns, rather than chasing volume growth.”

Permian Basin E&Ps had hedged 63% of oil production at the end of 3Q 2017, a sharp increase from 36% at the end of 2Q 2017, but IHS Markit said the companies are likely to record hedging losses given the average strike price of $53.14/bbl. The average oil-strike-price is below West Texas Intermediate oil prices, which averaged more than $55/bbl in 4Q 2017 and are currently around $64/bbl.