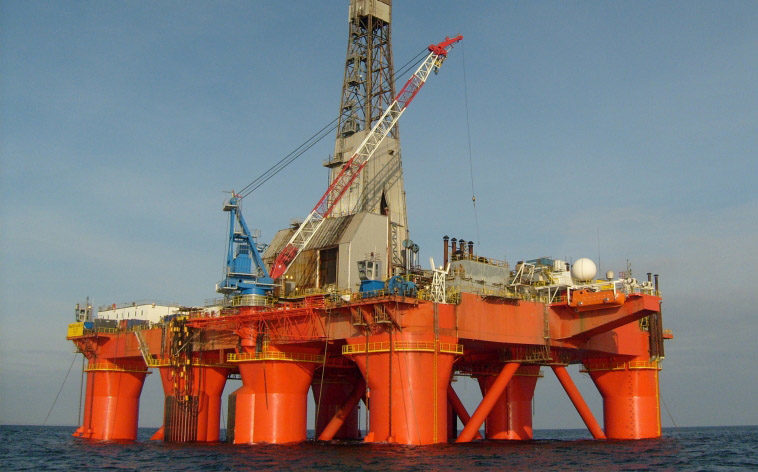 BP announced two North Sea discoveries, adding more energy to the rebound of what once looked like a moribund play.

The Capercaillie and Achmelvich discoveries were made last year in established areas with nearby pipelines and platforms, which could make it possible for BP to put them into production relatively quickly. While BP officials will not say if the discoveries justify development, the company sounds optimistic.

“We are hopeful that Capercaillie and Achmelvich may lead to further additions to our North Sea business,” Mark Thomas, BP North Sea Regional president, said in a news release, adding that, “These are exciting times for BP in the North Sea as we lay the foundations of a refreshed and revitalized business that we expect to double production to 200,000 B/D a day by 2020 and keep producing beyond 2050.”

Those foundations include three big BP projects coming on line in the North Sea: Quad 204 last year, Clair Ridge this year, and Culzean in 2019.

Long-term projects such as those have sustained growth in the North Sea during the deep slump in offshore exploration. Most of those development projects were fields discovered more than a decade ago, according to Oil & Gas UK’s Market Insight report.

What has been lacking has been announcements of new projects to fill the gap as older ones run out. Consultancy Rystad Energy predicts 13 developments will be approved this year in the UK sector of the North Sea. This is a “robust uptick” from four final investment decisions made the past 2 years there, it said.

Project economics look better this year with oil prices above $60/bbl and sharply reduced operating costs. Oil and Gas UK predicts that the value of investment decisions made in 2017 will be the highest since 2013. The oil industry trade group said exploration discoveries are also up. “Although exploration and appraisal drilling is at an all-time low, volumes discovered in both 2016 and 2017 are higher than in any year since 2008,” it said.

Last year, 15 exploration wells were drilled in the UK sector of the North Sea, which yielded two discoveries as of late 2017, with technically recoverable reserves of 275-380 million BOE, according to the Market Insight report.

“BP's discoveries are a welcome boost to the mature UKCS. The majors still have appetite for mature plays and, as we can see, there is life in the old dog yet," said Fiona Legate, senior analyst, North Sea Upstream at Wood Mackenzie.

She said it is hard to say what will become of BP’s two recent discoveries, both of which were drilled by Transocean’s Paul B Loyd Junior rig. “It’s early days in terms of assessing development options for the two discoveries and further drilling may be need to firm up future plans. Both fields are near producing infrastructure and could be fast-tracked into production in the near term,” Legate said.

Wood Mackenzie estimates that BP can add 180,000 B/D based on its announced projects in the North Sea, leaving a gap to fill with added developments.

The biggest recent North Sea development announcement has come from Shell, which has said it has decided to go forward with a project to redevelop the Penguins field, using an upgrade FPSO able to produce up to 45,000 BOE/D in an area with reserves of 100 million BOE.

Overall, the size of the companies and nature of the projects covers a wide range. “Floaters, subsea tiebacks, and platforms to serve projects large and small means there will be something for everyone,” said Readul Islam, Rystad Energy research analyst.

The appetite for exploration in the UK North Sea will be tested this summer when the Oil and Gas Authority holds a licensing round. That round will offer acreage from two little-drilled areas— the East Shetland Platform and southwest Britain—where the agency that regulates and promotes development of the North Sea is publicly offering new seismic data it paid for to encourage bidding.