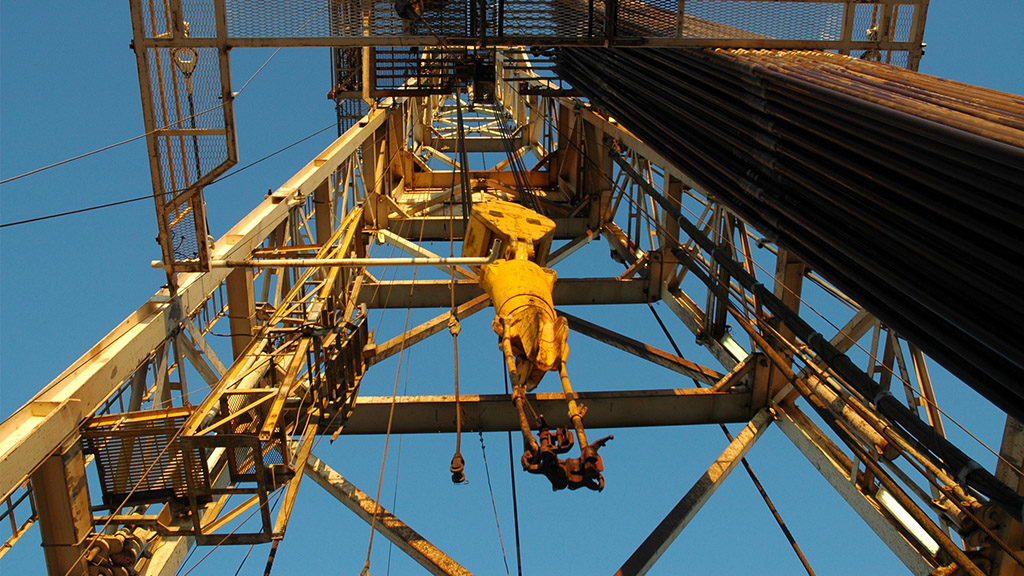 Despite the struggles brought on by the oil price downturn, the industry still continues to invest significant resources into exploration, and in an online presentation (“Exploration: The Ingredients for Future Success”) hosted by Halliburton, Mike Simmons discussed how competition can drive exploration and help companies struggling to replace their reserves. Simmons is a Halliburton Technology Fellow for Geosciences.

Simmons said that reserves replacement is a critical element to any oil company’s thinking, but rarely do companies reach the desired level of 100% or more. While some companies among the supermajors have achieved performance above 100%, many companies run below it, meaning that every barrel of oil produced is only being replaced with less than a barrel of newly discovered oil. As a whole, Simmons said the industry is running at approximately 80% reserves replacement as an average using conventional and unconventional reservoirs, but that average drops to around 20% with conventionals only. He said this performance is not sustainable since most of the world depends on conventional reservoirs for hydrocarbons.

Simmons also said that, in analyzing oil company performance, it is important to examine the geopolitics and energy security demands of the countries in which they operate.

“Individual countries want their own hydrocarbon resources for energy security and to join the marketplace,” Simmons said. “These factors drive exploration, so while we still have significant resources found—much of it not necessarily easily recoverable—there is a need for companies to replace reserves and to secure energy security in different parts of the world.”

Despite much-reduced investment, Simmons said notable exploration success still occurs. He cited ExxonMobil’s work offshore Guyana as an example. In early January the company announced its sixth discovery in the area since 2015 after encountering a high-quality, oil-bearing carbonate reservoir from its Ranger-1 well in the Stabroek Block. He also referenced Eni’s initial production from the Zohr field, which the company called the largest-ever discovery of gas in the Mediterranean Sea. The field produced its first gas in December and has a potential in excess of 30 Tcf of gas in place (approximately 5.5 billion BOE).