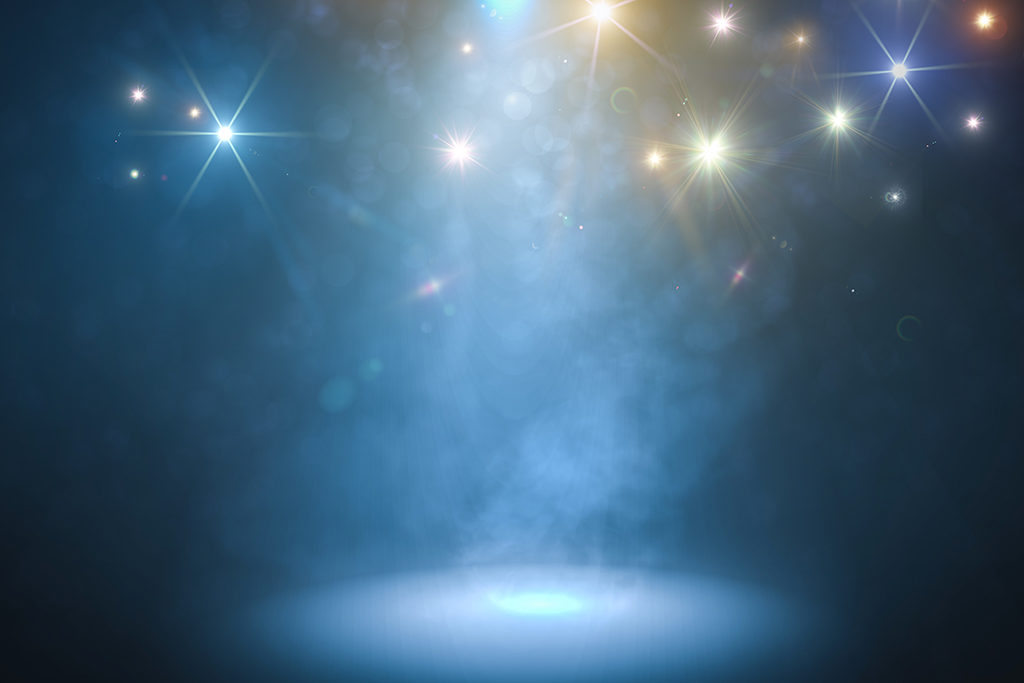 Ramona Graves, SPE’s Director for Academia, and Janeen Judah, who served as 2017 SPE President, were both honored on 6 February at an event in Houston celebrating influential women in the energy industry.

Graves, who is dean of the College of Earth Resource Sciences and Engineering and a petroleum engineering professor at Colorado School of Mines, received the Pinnacle Award for lifetime achievement and contributions to the industry. Judah, who has carved out a distinguished career at Chevron, was named one of the “25 Influential Women in Energy.” The honors were bestowed at the first Oil and Gas Investor event honoring women in the industry.

Graves has an extensive background in multidisciplinary reservoir characterization, rock mechanics, environmental issues in petroleum development and production, and high-power-laser-rock-fluid interaction. She has taught industry short courses on these topics throughout the United States, South America, Australia, Russia, the Far East, and Europe. She is a Distinguished Member of SPE and has served on SPE’s Academic Advisory Committee.

Judah held several Chevron leadership positions including general manager for Chevron’s Southern Africa Business Unit; president of Chevron Environmental Management Company; and general manager of Reservoir and Production Engineering for Chevron Energy Technology Company. Before joining Chevron, she worked for Texaco and ARCO in various upstream petroleum engineering positions. She has held many SPE leadership positions, including SPE International Vice President Finance, on the SPE Board as director of the Gulf Coast North America Region, and chaired both the Gulf Coast and Permian Basin sections. She is a Distinguished Member of SPE and received the Distinguished Service Award in 2010.