It is Time for Oil Companies To Find Some New Technology 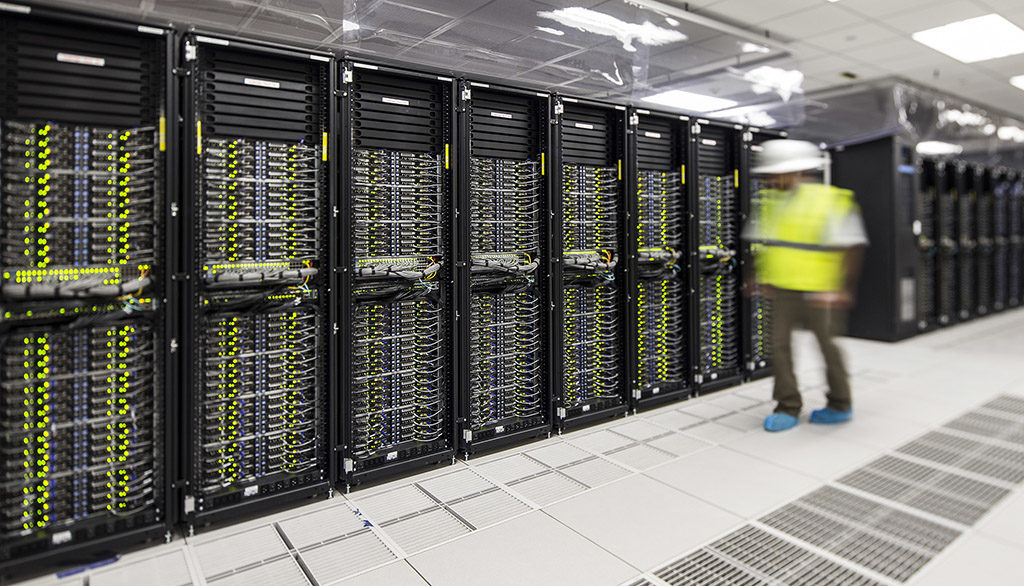 While rising oil prices are offering short-term relief for stressed oil company executives, in the long term their companies could be dead.

US production was up by more than 1 million bbl last year. But Dave Pursell, managing director for investment banking in energy technology for Tudor, Pickering, and Holt, said there are cracks showing in the industry’s long-term technology solution: hammering longer wells with ever more fluid and sand.

“The big hammer is not working,” Tudor told a lunch meeting of the Houston chapter of the US Association of Energy Economists. “It doesn’t matter what the next 10 years holds for oil and gas (prices). If you are an oil and gas producer, you better be employing technology” if you hope to be around for the long term.

Growth is getting harder to come by. Unconventional service and supplies costs are rising. And a study by the investment firm shows that well productivity has been flattening, setting up a conflict with Wall Street expectations of 15% annual productivity gains “as far as the eye can see.”

Investors have punished the stocks of companies that disclosed that wells in densely developed areas have performed badly. When investors say they expect E&P companies to focus on profits over growth, “don’t laugh, they mean it this time,” he said.

Pursell’s advice: “If the hammer does not work, you have to do real live engineering.”

That means completions engineers will need to focus more on production improvement over managing the logistics and construction work, which was all they had time for during the boom.

Reservoir engineers will need to look for ways to eliminate the lowest performing wells. That will likely require more and different downhole data, from new sources such as fiber optics.  Gathering production and pressure data on the surface is not going to offer petroleum engineers the data needed to understand why well performance continues to vary so widely in unconventional wells.

There is a lot of talk about using big data to do better, but you “cannot apply big data where you have no data.”

Investment bankers are working to connect Silicon Valley and E&P professionals, but it is often an awkward match. On a cultural basis it is Texas meets California.

Oil companies are wary of people who do not know the industry. Tech companies see a fragmented business with hundreds of companies where it is hard to know which companies are open to innovation and who to call within those operations to make their pitch.

Established mindsets can block change. When Pursell asked a drilling executive what the company was selling, he was told, “We can drill faster.”

He said it was time to consider changing that slogan. The payoff for saving a day now is small compared with the total cost of the well. And while it is possible to use drilling data and mud logs to analyze the mechanical properties of the rock on the fly, drilling is going too fast to adjust the well path based on new information. “I think a rig should drill slower and use all the data collected” to drill better-quality holes, he said.

There are signs of change. When Tudor Pickering held a conference last fall to bring together tech and oil companies to talk about disruptive technologies, it was jammed. In the next couple of years, he predicted there will be oil companies that break from the pack with innovations based on new ways of understanding and improving well performance.

Those early movers could gain a lasting edge. If an operator sees more sand and water trucks rolling up to a competitor’s well, they can quickly match that move. But if that competitor is installing more sensors and fiber optics downhole and hiring bright newcomers to turn disparate data points into significantly improved productivity, it is going to take a long time to catch up.

It is Time for Oil Companies To Find Some New Technology