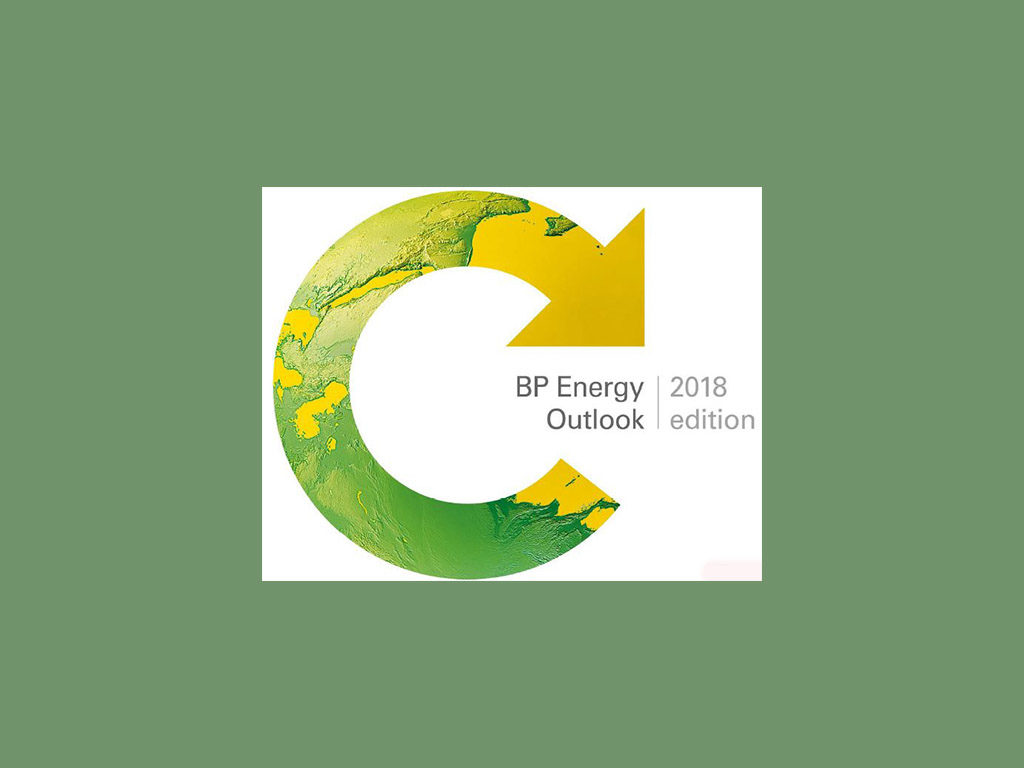 The energy industry is in a rapid state of transition, with intensifying competitive pressures and a critical long-term need to reduce global carbon emissions, BP Group Chief Executive Bob Dudley said on 20 February in presenting the 2018 edition of the BP Energy Outlook.

Speaking to a full auditorium at the company’s London office and a webcast audience linked to the presentation from more than 11,000 sites globally, Dudley noted that this year’s outlook study was extended by 5 years to cover the period between now and 2040.

Dudley spoke of “the speed of the transition that’s under way.” The energy industry is moving at a very fast pace, he said, “and it will continue to change as government policies, technologies, and social preferences change and alter the way in which energy is produced and consumed in the future.”

“Competitive pressures within global energy markets continue to intensify,” Dudley said, “as demand for energy continues to grow. However, technological advances mean our ability to produce energy is growing even faster, be that in unconventional oil and gas or in renewables like wind and solar energy.”

With the ongoing rapid growth of renewable energy sources over the next 2 decades, the world fuel mix should become “the most diverse ever seen,” he said. “This combination of diversity and abundance is going to mean the marketplace will be highly competitive for some time to come.”

In addition, the industry’s “focus on efficiency, reliability, and a very disciplined approach to cost and capital is here to stay,” Dudley said.

The rapid pace of change and diversifying fuel mix is significantly affecting carbon emissions. And a scenario in the BP Outlook that assumes policies, technologies, and societal preferences evolving in a manner mirroring the recent past suggests a slowdown in the growth of carbon emissions.

“Now that’s the rate of growth, and that’s good news,” Dudley said. “However, the slowing falls well short of the sharp drop in carbon emissions thought necessary to achieve the climate goals set out in Paris. So there is a lot more to do.”

The just-released outlook shows that a policy focus on particular fuels and technologies related to renewables and electric vehicles will probably not be sufficient for achieving the Paris Climate Accord goals.

‘Race to Renewables’ Not Enough

“A race to renewables will not be enough,” Dudley said, “nor will it keep the world moving. The race needs to be to lower emissions. So we should be agnostic about fuels and focus instead on reducing emissions.”

The outlook emphasized the need for “a comprehensive approach” that would encourage efficiency and a shift to a lower carbon energy mix, he said.

“At BP, we continue to believe that carbon pricing must be a key element of any such approach, as it provides the incentives for everyone—producers and consumers alike—to play their part,” Dudley said.

The industry must be prepared to meet the growing demand for energy. “And we should be proud of that effort,” he said, “as it will help to lift billions more people out of low incomes.

“But as we do this,” Dudley continued, “we need to continue adapting and working together to play our part in achieving the transition to a lower carbon energy system. That’s our dual mission. And I’m confident our industry is up to the challenge. I know BP is up for it.”