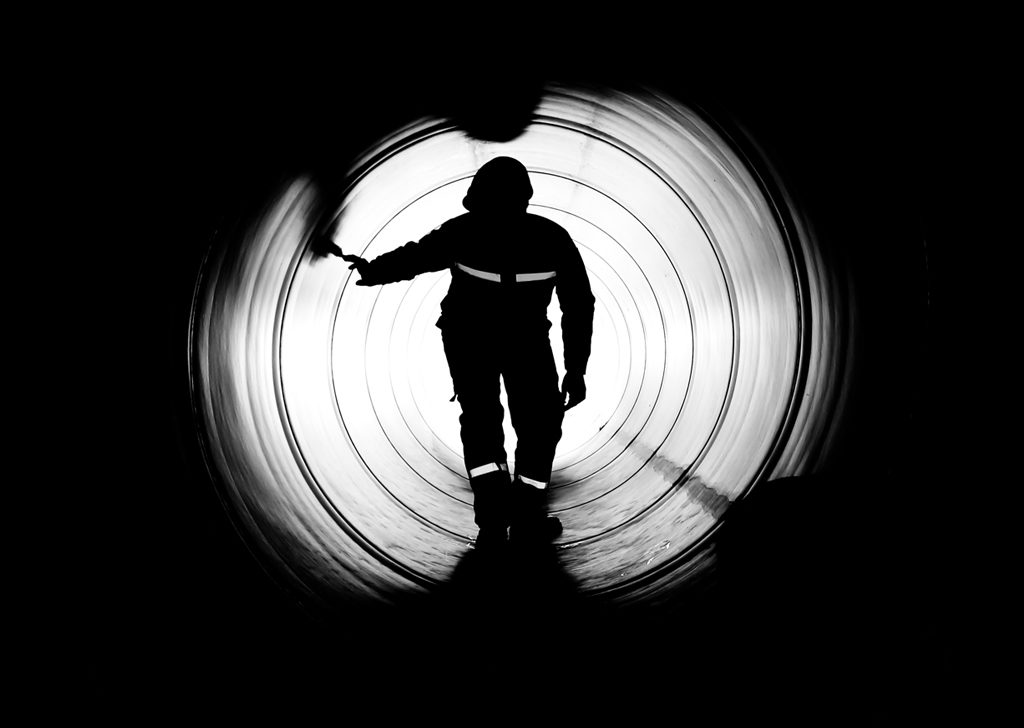 Energy is a capital-intensive business, and the need for continued investment can make innovation difficult for early-stage companies looking to develop a niche within the industry. A panel of venture capital experts discussed the predictors of innovation they look for in the companies they evaluate, as well as the areas in energy where they are seeing the most innovation.

Jason Arnoldy, a vice president at Intervale Capital, said that he has seen a lot of capital investment coming into the oilfield services sector since the downturn and that his company has changed the way it makes investments. Prior to the downturn, he said his company was more of a proponent of backing talented management teams that it knew had the capability to deliver a successful product or service. Quality management is still important today, but Arnoldy said it is also now important to find services with some differentiation compared to similar products or services. While the product does not necessarily need to have intellectual property protection, he said it needs to have some kind of proprietary nature.

Arnoldy said there has been a significant focus on price in oilfield services. Operators want efficient products that can keep their assets functional, and he said that service companies have mostly delivered.

“I think the efficiency we saw was tremendous in terms of what does one well produce? So, the lateral distances, the amount of sections, which then translated into the amount of horsepower we needed, proppant required, chemicals, fluids, and so on. Those efficiencies were real. So you had this inflection where the cost to produce a barrel of oil dramatically fell because the pricing costs fell, but then efficiencies gained. It’s all about how efficient you can be providing the service,” Arnoldy said.

Schmidtke said Aramco did a lot of downstream investing upfront as oil prices fell and companies produced more investor-friendly valuations of their products. The digital oilfield is one area of interest: Last May, SAEV invested in FogHorn Systems, a developer of “edge intelligence” software for industrial and commercial Internet of Things (IoT) applications that can work with programmable logic controllers and distributed content systems. Schmidtke said that the maturation of digital platforms has made them more attractive for investment.

“We’ve taken meetings as early as 2014 and 2015 in that space, but people would come up to us and say ‘I’ve got this great machine-learning tool, give us all your data and we’ll run it through,’ which is not terribly useful to Saudi Aramco,” she said. “As we’ve seen some of these platforms mature and have an energy-focused capability, we’ve started generally moving into those investments.”

Also speaking at the ADI Forum panel was Madhav Acharya, a technology-to-market advisor for Advanced Research Projects Agency-Energy (ARPA-E), a US government agency founded in 2009 to promote and fund research and development of advanced energy technologies. Acharya highlighted some of the programs ARPA-E is currently undertaking in this area, including the MONITOR (Methane Observation Networks with Innovative Technology to Obtain Reductions) program. Launched in 2015, MONITOR aims to develop cost-effective technologies that detect, locate, and quantify methane emissions associated with natural gas production, enabling reductions in methane leaks.