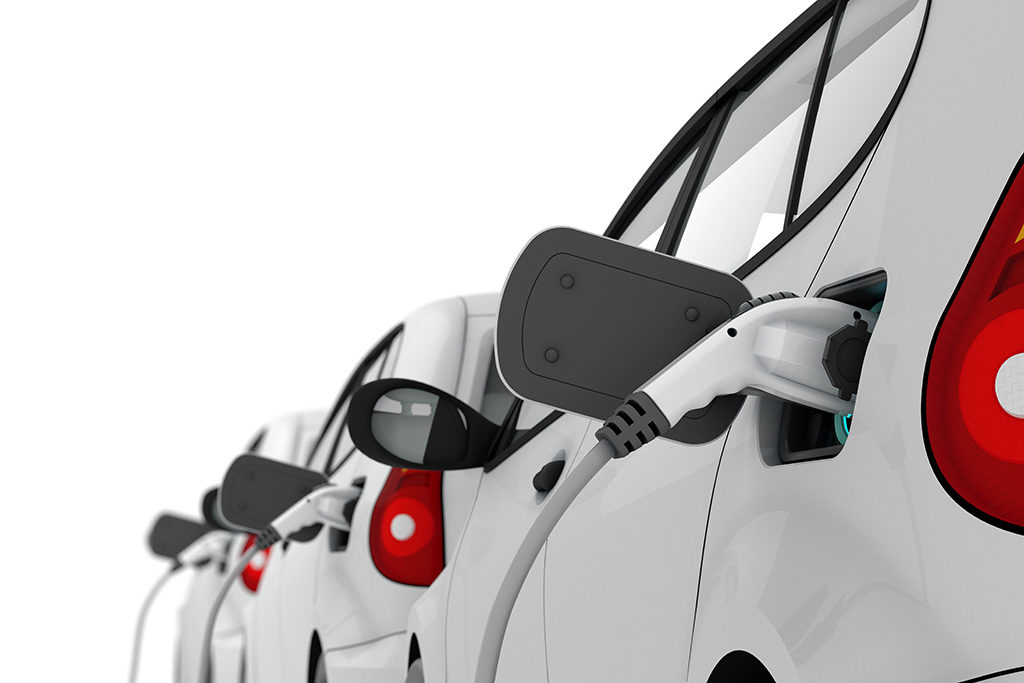 Even a robust adoption of electric vehicles (EVs) over the next 2 decades would not eliminate the growth of either global oil consumption or carbon emissions, BP Chief Economist Spencer Dale said on 20 February as the company introduced its 2018 Energy Outlook. And to meet the goals of the Paris Climate Accord, Dale said, the outlook concludes that a system of global carbon emission pricing and increased regulation to spur energy efficiency and fuel switching would probably be needed in addition to EV adoption.

Projecting the future impact of EVs on oil consumption and emissions involves more than counting the number of them and their percentage share in the global vehicle fleet, he said.

First, pure battery electric vehicles (BEVs) must be distinguished from plug-in hybrid electric vehicles (PHEVs), as the latter allow the power source to alternate between battery electricity and oil-based fuel. Thus, the impact of PHEVs cannot be viewed as equivalent to that of BEVs. Second, the intensity with which the EVs might be driven, particularly as shared mobility expands, is a critical variable.

Illustrating the point about intensive use, Dale noted that the outlook projects that EVs will comprise approximately 15% of the global passenger car fleet in 2040—about 300 million vehicles out of a total of almost 2 billion—based on a scenario called “evolving transition (ET).” Under ET, policies, technologies, and societal preferences evolve in a manner that mirrors the recent past.

However, Dale emphasized that under this scenario, “the share of passenger car Vkms powered by electricity is over 30%, twice as much.” The greater market penetration, measured in Vkms “reflects the interaction of EVs with shared mobility and autonomy,” he said.

Shared mobility is defined by vehicle ownership, i.e., when the vehicle is not privately owned by the driver, and as a category includes taxi and rental car fleets as well as ride-hailing services such as Uber and Lyft.

Fully autonomous cars will likely be available in the early 2020s but probably will be initially very expensive. Their high expense means they will generally be purchased by shared-mobility-service companies and not private individuals.

“The costs saving associated with no longer having to pay for a driver, which could reduce total costs by as much as 40% or 50%, leads to a surge in the importance of kilometers driven by shared-mobility autonomous cars in the 2030s,” Dale said.

The vast majority of these more intensely driven, shared autonomous cars will probably be EVs because of their low running costs, which will substantially boost the Vkm market share powered by electricity, Dale said. In all, the increased market penetration of EVs, measured in Vkms, will be attributable roughly 50% to their number and 50% to “the increasing intensity with which they are driven,” he said, “and the game changer for intensity is autonomy.”

An important factor in the projections of a long-term slowdown in the growth of global liquid-hydrocarbon motor fuel consumption and carbon emissions in BP’s outlook—even as vehicle miles driven increase—is the continuing adoption of stricter fuel-efficiency standards around the world.

The impact on fuel consumption of selling more EVs is not as straightforward as the other two options. If manufacturers were to tackle emission reductions mainly by selling EVs, Dale said that it would require large up-front expenses that would leave less money to invest in other vehicles. A slowdown or halt in fuel-efficiency improvements in those vehicles could largely offset reductions in fuel consumption related to increased EV sales. The net impact on consumption would depend on the intensity of use of the EVs added to the fleet, he said.

In an effort to curb the growth of carbon emissions, some countries have begun to consider more aggressive regulation that would eventually ban the sales of new internal-combustion-engine (ICE) passenger cars.

To gain a full understanding of how such an ICE ban would affect liquid fuel demand, the BP Outlook considered the potential impact of a worldwide ICE ban—which would include PHEVs—that hypothetically would be phased in between 2030 and 2040.

Under the scenario, the share of BEVs in new passenger car sales would be one-third in 2030, two-thirds in 2035, and 100% in 2040. In 2040, two-thirds of global car Vkms would come from electrical power with the remainder coming from ICE power in legacy vehicles.

The global ICE ban would cut liquid fuel demand by about half, or 10 million B/D, compared with the outlook’s ET scenario. However, the level of demand would still be higher than it is today. “The suggestion that the rapid growth in electric cars will cause oil demand to collapse just isn’t supported by the basic arithmetic,” Dale said.

Even more notable is the relatively small impact the ICE ban would have on carbon emissions. Under the ET scenario, carbon emissions would still be almost 10% higher than today, while the ICE ban would slow that increase to about 7%, according to the outlook. And this assumes that all electricity needed to power EVs is generated from renewable sources. Neither result is close to the almost 50% carbon-emission reduction needed to achieve the Paris climate goals.

Needed: A Break From the Past

“The clear message from the energy outlook,” he continued, “is that to achieve a sharp reduction in carbon emissions, we need a far more decisive break from the past than recent momentum in policy and technology implies.”

The outlook does not prescribe specific policies but examines different outcomes that depend in part on the broad mix of policies adopted. Looking at the possibility of an even faster transition (EFT) than that in the ET scenario, Dale said that reforms would have to address fuel use and efficiency in the electric power sector.

Under the EFT trajectory, the Paris Climate-Accord goals could be met by requiring some form of global carbon emission pricing and increased regulations “incentivizing more rapid gains in energy efficiency and fuel switching in industry, transport, and buildings,” Dale said.

In a transition consistent with the Paris goals, he noted, oil and gas would still provide 40% of world energy in 2040.