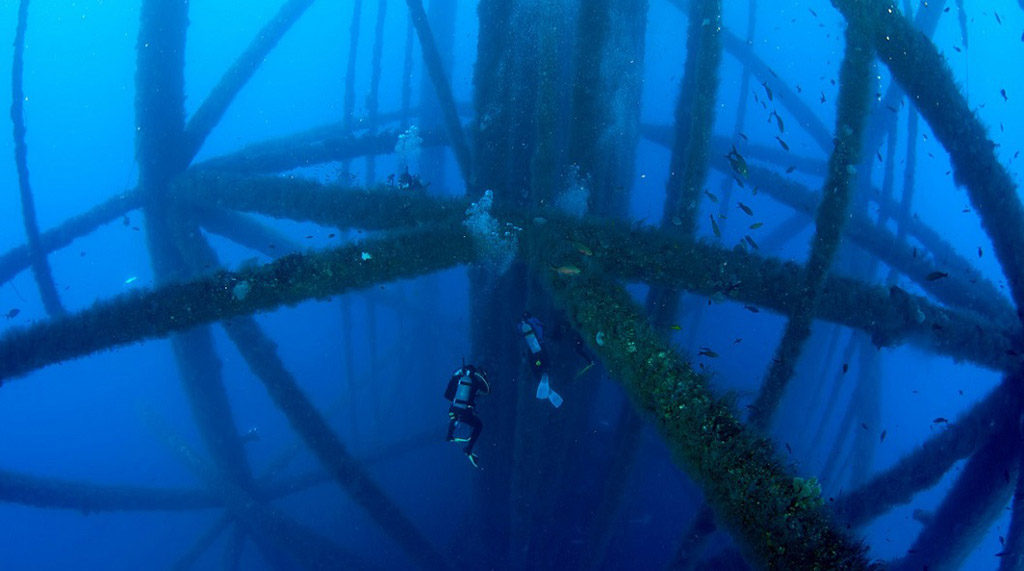 Offshore operators that fail to properly prepare for decommissioning might as well be preparing to fail when it comes to controlling technical complexity and costs.

Project execution during the lifecycle now comes with a shrinking margin for error. Investors are demanding extreme financial discipline while regulators around the globe are evolving their oversight of operations. As a result, predictability and simplicity during the entire process have become primary directives.

ExxonMobil, the world’s largest public oil and gas firm and one of the largest offshore operators, shoulders a corporate asset retirement obligation liability of around $35 billion, the vast majority of which is offshore assets. “Imagine the challenge of getting a capital projects organization to consider pre-investing in decommissioning,” given that “capital projects are based on economics, and of course decommissioning costs occur 25 years down the road,” he said.

Wood said he focuses on whether small changes can be made during the detailed design phase that would have little or no impact on capital investment but provide relief on decommissioning costs. For example, if a concept selection involves a gravity-based structure that possibly could be refloated in the future, the operator could ensure the piping for the buoyancy control consists of a metallurgy that will survive 20-25 years.

Or, the operator could make sure it is easy to utilize alternative generation capacity at the end of field life when gas turbine generators are not needed. In deeper water, the operator might consider using a floating structure instead of fixed structure, which is expensive to take apart.

During a project’s lifecycle, meanwhile, operators can prepare for decommissioning by conducting ecological monitoring of the marine environment around a facility, maintaining well records for plugging and abandonment, and maintaining equipment—such as a platform drilling rig—that could be used during decommissioning, Wood said.

James Wiseman, Noble Energy senior deepwater project manager, noted that operators examine facility type between the “appraise” and “select” phases of the stage-gate process for offshore projects, but “very few people right now look at the end-of-life cycle as part of that process.” This where he believes in applying the “reduce, reuse, recycle” approach.

“This is the time in our industry to reuse facilities because major operators are looking for minimal technical solutions right now,” Wiseman said. By reducing development scope, operators should “still be able to bring the barrels in but use the minimum amount of offshore facilities possible.” An example is the early production system for the Hurricane Energy-operated Lancaster field in the West of Shetland area, which will utilize a repurposed floating storage, production, and offloading (FPSO) vessel and subsea production system with little impact through the water column.

About 20 years old, the Aoka Mizu FPSO previously served Nexen Petroleum UK’s Ettrick and Blackbird fields in the Outer Moray Firth from 2009 to 2016 and now is undergoing repair, upgrade, and life extension works at the Drydocks World yard in Dubai. Sail away is slated for the second quarter and first production is expected in next year’s first half.

Wiseman said operators in the select phase should determine whether a facility is easy or difficult to redeploy along with the impact of cost. While an FPSO may be easiest to redeploy, it might also be the most capital intensive option. Other easy-to-redeploy options include modern semisubmersibles, especially those designed to a high specification after 2005, and self-stable tension-leg platforms.

“If you redeploy a facility, I think you that can shorten the cycle of how long it’ll take to get a facility on location, and you can do it for less money than if you were going to do a new facility,” he explained. “And I think that you can do it with minimal fuss right now compared to how it would’ve been 10 years ago. You may have some differences in the specification. You may not be able to produce your ideal plateau. But I think if you run the numbers, you’ll find that in a number of cases it’s still a higher value project for your company than it is building a new facility.”

He added, “We at Noble Energy have looked at reusing a few facilities. In the past we’ve decided it wouldn’t work in our process, but I think that may change. And one of the things that you can reuse them for is an early production system… It may not be the ideal facility for a 30-year development project, but we may want to bring in someone’s facility to a new field, put a couple of wells on production, and then test out the reservoir and see if it’s really going to deliver what we think it’s going to deliver.”

Numerous floating production systems are coming available for redeployment, including a large number of high-spec units, he noted. Many of those units have been idle for no more than 2 years. “I’m starting to think we need to zero in on those,” Wiseman said.

When Does Reefing Makes Sense?

Noble’s decommissioning workload will be a bit lighter down the road, however, after its recently agreed upon $710-million sale of its deepwater US Gulf of Mexico assets to Fieldwood Energy, which will assume all abandonment obligations associated with the properties. The deal is contingent on Fieldwood successfully implementing its restructuring process that involves reducing $1.6 billion in debt.

Backed by multinational private equity firm Riverstone Holdings and built through a series of acquisitions since its launch in 2013, Fieldwood owns interests in 500 blocks covering 2 million acres primarily on the Gulf of Mexico Shelf off Texas and Louisiana. The firm reefs an average of 7-10 structures/year ranging in 100-700 ft of water, said Brandon DeWolfe, Fieldwood senior facilities engineer.

Given the recent bankruptcy filing, he fittingly said his firm’s first point of focus when determining whether to reef is the economics. Considerations he mentioned as examples include: Does full removal of a facility require a big derrick barge or bigger-than-standard material barge that would not be needed during reefing? Were the facility’s piles grouted, making full removal difficult. Although rare, is there potential reuse for the jacket, particularly if it is newer? What is the scrap value for the facility? Prices there fluctuate, though.

Video Source: Flower Garden Banks National Marine Sancutary. Any solid structure that spends enough time in the ocean will eventually become a settling ground for various species of marine organisms. Oil and gas production platforms throughout the Gulf of Mexico are an excellent example of this. Their underwater support structures have become artifical reefs. This video begins with a good look at the silhouetted support legs of High Island A389A, the gas production platform located within sanctuary boundaries and about 1 mile from the coral cap at East Flower Garden Bank. It is followed by up-close images of various animals that consider this platform home: sponges; whitespotted filefish; barracuda; and, scrawled filefish. SCUBA divers also enjoy diving under this platform because of the abundance of life that can be found here.

Also, “If we are towing the facility on the hook to a reef site, we want to be near that reef site,” which typically is no more than 25 miles away, he said. Additional factors influencing the decision include the facility’s structural integrity, whether there is past damage and thorough repair records, whether piles will need to be pulled, if the structure can even be set up to be towed, and the water depth of the facility’s current location vs. where it will be reefed.

Practical considerations can also help eliminate possible reefing options right off the bat, DeWolfe said. For example, is the prospective reef site in a predesignated planning area off Texas, or by an already established oilfield material reef off Mississippi or Alabama? Does the state even want the structure, particularly in shallow water where there is less clearance over the structure and the state has to maintain a buoy? US regulatory body the Bureau of Safety and Environment Enforcement, meanwhile, does not like reefs near active pipelines or want explosives used on a facility being reefed in place.