The Fight for Control of Drilling Automation Systems 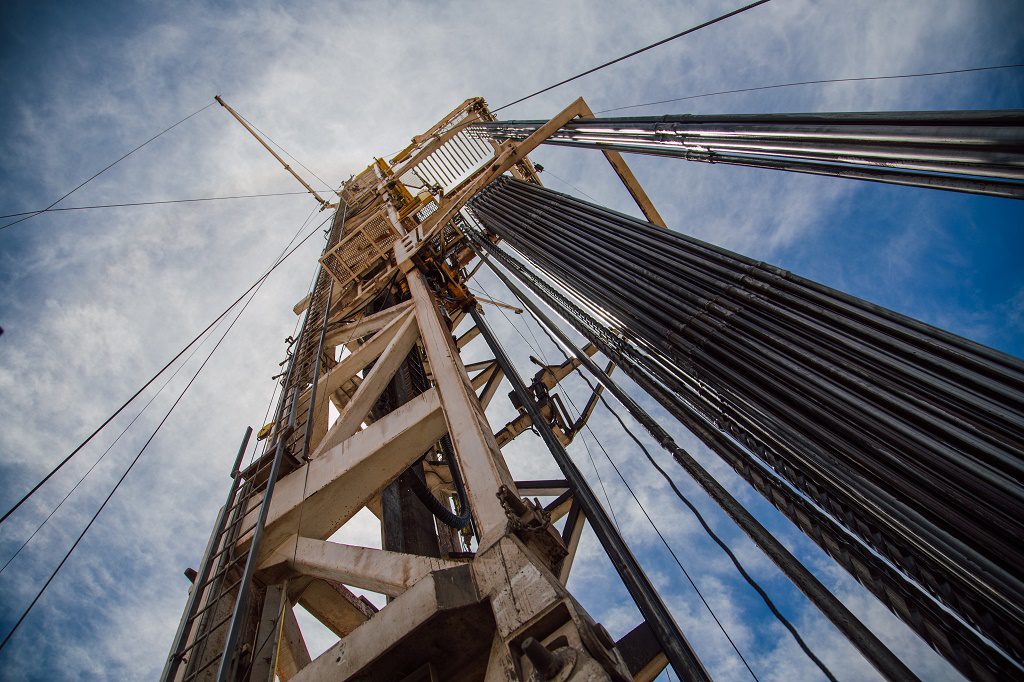 Robert Thompson would like drilling rig components to fit together like a computer mouse where you push a button and it begins communicating with a computer.

But the executive vice president for Huisman rig maker spent $250,000 to replace the control system in an iron roughneck so it could work smoothly and dependably within a high-performance automated pipe-handling system.

At a time when plug-and-play is the norm of computers and phones, drilling suppliers “are finding ways to build walls,” Thompson said during an SPE Drilling Systems Automation Section (DSATS) event with a title that included the fuzzy term “interoperability.” The definition of that word depends on one’s economic point of view.

While the organizers within the section created to speed the adoption of automation saw the need for big changes to allow the sort of plug-and-play equipment market they envision, representatives from National Oilwell Varco (NOV) and Schlumberger say they have created practical interoperable systems that work with the components they have chosen to adapt.

There has been a lot of progress is the last 5 years, with software available that allows operators to “tie equipment together and get processes automated today,” said Frank Springett, vice president of engineering for drilling control systems at NOV.

NOV has taken a lead in creating a system called NOVOS, which works in concert with the drilling control system to manage dataflow and commands, coordinating the effort so the machines work together efficiently within their limits.

That definition of interoperability was not shared by John de Wardt, a consultant who is leading an industry effort to create a detailed roadmap for drilling automation, affiliated with DSATS. He saw a future where the hardware needed to create a fully automated system can be assembled without having to “hire experts or pay a ton of money to connect the system together.”

What they are looking for is an open system for communication and command, which is found in industries like consumer electronics and factory automation. It goes beyond automating specific functions now automated, like speeding up drilling by managing the weight on the bit, by coordinating all the functions of the rig using a wider range of inputs and software.

“Rigs today can be automated” if there was widely accepted open software available, de Wardt said. The problem is “it is harder to get people to agree to interoperability than to do it.”

Doing it runs afoul of the business plans of companies like NOV and Schlumberger, which spent tens of millions of dollars developing systems to control automated drilling and also ensure smooth communication. The plan is to use their early edge in system control to drive sales of the hardware needed to create a fully automated system.

Springett said the large investment NOV made over 5 years to develop its NOVOS system is not likely to yield a profit. But it could help generate sales of compatible NOV equipment that could justify the cost. While it could be possible to engineer it to work with equipment from many makers, the cost of engineering that would be enormous, he said.

To explain NOV’s point of view, he asked the audience how many of them would ask about the computerized control system in a car they were buying? While some hands went up in the group of engineers working on controls, the point was that the goal is creating user-friendly systems for those drilling the wells—not controlling fine details of the software used.

Those on the other side countered that makers of components for cars and electronics have been able to profitably build and sell components because the standards used to ensure the devices  can communicate and work together still allow them to build in proprietary features, giving them an edge in the market.

To describe what he wanted, Thompson held up a computer mouse. The standard used in the electronics industry only requires a user to push a button and the device communicates with the computer and begins exchanging data that translates user moves into screen commands.

Analogies to the electronics and auto businesses show what is technically possible, but the economic reality in those markets where total sales can run in the millions is different from the rig market, where the total number of rigs working onshore and offshore was pegged at less than 4,000 during the discussion.

Springett said the potential sales in oilfield services is a small fraction of these consumer businesses, so there are a lot fewer sales to support the software investments needed to allow multiple devices to work together.

What they do sell, though, costs many times more than the consumer goods, so the total revenues are not as skewed as it would appear based on the units sold, said Paul Pastusek, drilling mechanics advisor for ExxonMobil.

But he also recognizes the industry’s demand for new equipment is depressed and will remain so for years. There is a glut of new offshore rigs, and demand growth onshore is limited to a few North American plays where drillers continue to feel pressure to hold down costs.

At this point the giant oil company is interested in fully automating rigs but has not committed to doing it. This year Pastusek said they are working on building two fully automated land rigs and testing what they can do when drilling horizontal wells in shale plays. While he said the executives he works with support the idea of automation, they lack the drilling results needed to measure the value it might add.

Given how fast wells can be drilled now using controls automating specific functions to speed drilling and reduce destructive vibrations, the cost of fully automating a rig is not likely to be paid by shaving another couple days off the fee paid to the driller.

Advocates for DSATS' goal of a standard engineered to allow efficient plug-and-play connectivity acknowledge the ultimate resolution of the issue will depend on what operators demand.

Those dealing with multiple control systems say it is really cumbersome. But change will only happen if operators say they want something different, and at this point operators lack a compelling reason why they should demand change, said Moray Laing, director of digital solution for drilling automation at Halliburton.

Laing is all for an open industry standard because Halliburton is among the service companies looking to connect drilling control systems to a wider universe of reservoir modeling software.

NOV and Schlumberger are working on selling the idea of drilling more productive wells in the future by tying in software that automatically tracks and adjusts the course of the bit to keep it on plan based on drilling data plus rock and reservoir modeling.

Ultimately this could lead to drilling tied into models of the formation that can be adjusted by real-time information to ensure the drillbit travels through the most productive rock.

The back and forth Monday reminded Laing of discussion 8 years ago among DSATS members. And it will likely be years more before the shape of this still emerging market is finally determined.

The Fight for Control of Drilling Automation Systems