Eni Enters Abu Dhabi Amid Another Zohr Farm Down off Egypt 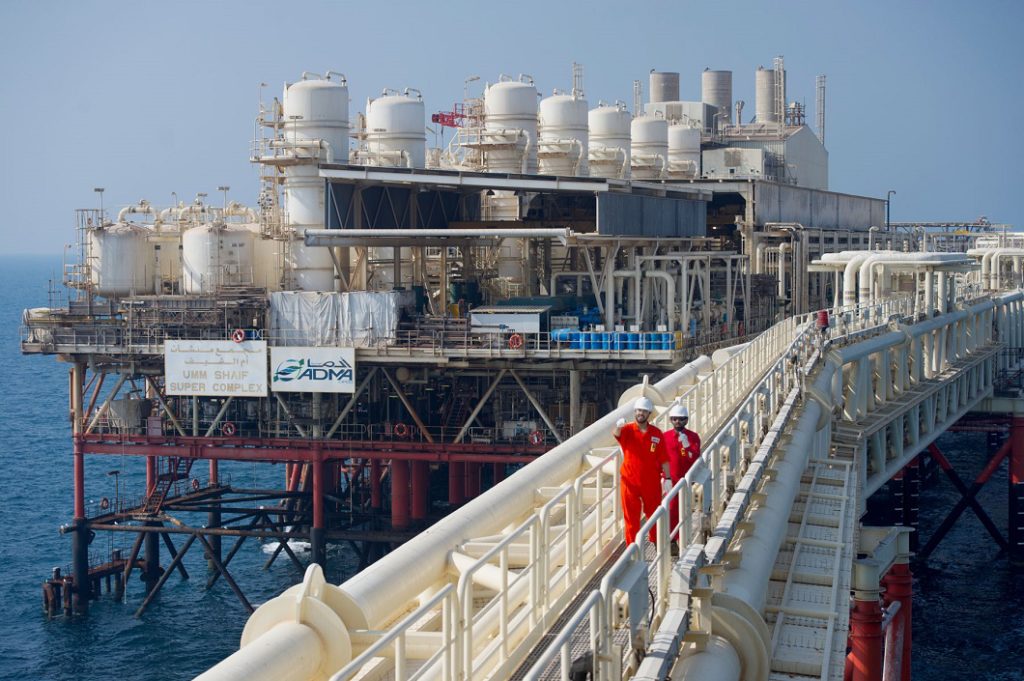 Eni has notched agreements with a pair of Abu Dhabi companies that will increase the Italian multinational firm’s presence in the Middle East and give it another partner—along with cash—in its producing Zohr gas field offshore Egypt.

Marking its entrance to Abu Dhabi, Eni has been awarded stakes in two offshore fields for $875 million. It is receiving a 10% interest in the Umm Shaif and Nasr concession and a 5% interest in the Lower Zakum concession. The 40-year agreements are backdated to 9 March.

Both fields are operated by Abu Dhabi National Oil Company (ADNOC) with a 60% stake. Last month, 10% stakes in Lower Zakum were awarded to each of Japan’s Inpex and an Indian consortium led by ONGC Videsh. Both participation fees were $600 million. ADNOC says it is “finalizing opportunities with potential partners” for the remaining 15% interest available in Lower Zakum and 30% available in Umm Shaif and Nasr.

Eni, meanwhile, has agreed to sell another 10% stake in the Shorouk concession offshore Egypt, home of the super-giant Zohr gas field, to Mubadala Petroleum, a wholly owned subsidiary of Mubadala Investment Company of Abu Dhabi, for $934 million. Zohr started production in December and is currently producing 400 MMscf/D.

Through subsidiary IEOC, Eni currently holds a 60% interest in Shorouk alongside partners Rosneft and BP, which respectively acquired 30% and 10% stakes for $1.125 billion and $375 million last year. The sales served to diffuse project costs and generate cash flow prior to production, with BP and Rosneft also each agreeing to pay for its share of past project expenditures.

“Eni is very strong in North Africa but has traditionally been underexposed to the Middle East when compared to its peers,” explained Tom Quinn, senior analyst on Wood Mackenzie’s Middle East upstream team. “The company has picked up exploration blocks in Oman and Lebanon, which, being frontier, are high risk but potentially high reward.”

“To balance this, the ADNOC deal provides low-risk, long-term barrels and lays the foundation for Eni’s Middle East portfolio.” Quinn added that the award shows ADNOC “is looking to find a balance in its strategic partners between companies from major buyers—such as Japan and India—and [international oil companies] with technology and project delivery expertise.”

Eni Enters Abu Dhabi Amid Another Zohr Farm Down off Egypt